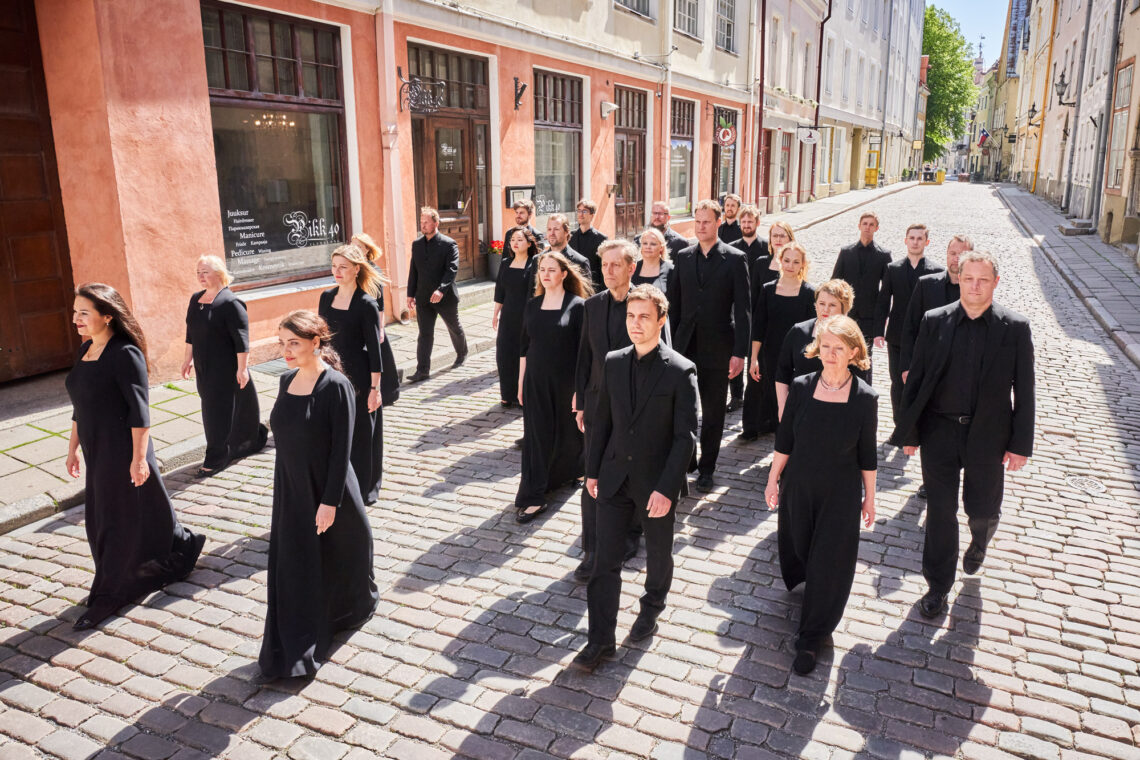 “Alfred Schnittke’s“ Concerto pour choir ”(1984/85) is one of the most powerful a cappella choral masterpieces. It is based on prayer texts from the “Book of Lamentations” by the 10th century Armenian poet Grigor Narekatsi or Saint Gregory of Narek, where a soul filled with penance and a desire for purity has an open-hearted conversation with God, A representative of the Estonian Philharmonic Chamber Choir said in a statement.

Kaspars Putniņš – the principal conductor of the choir at the time of recording, now occupying the same position at the Swedish Radio Choir – paired Schnittke’s piece with Pärt’s “Sieben Magnificat-Antiphonen” (1988) which consists of seven antiphons with the Magnificat (the “Canticle of Mary”), sung during Roman Catholic vespers the seven days before Christmas Eve.

The recording session took place at St. Nicholas Church in the Estonian capital, Tallinn, in January 2020 with the participation of Jens Braun, a German sound engineer, who previously worked on “Sibelius: Symphonies Nos. 1 & 4, Grammy winner. ”(Minnesota Orchestra, recorded in 2012, won a Grammy in Best Orchestral Performance in 2013) album.

The “Schnittke: Concerto for choir; three sacred hymns; Pärt: Seven Magnificat-Antiphons “was released on CD by BIS Records, a Swedish classical music label, in June 2021 and is also available on streaming platforms.

BIS Records will soon release two more albums from the Estonian Philharmonic Chamber Choir – “The Liturgy of Saint John Chrysostom by Rachmaninoff (Op 31)” and an album with music by Estonian composer Ülo Krigul.