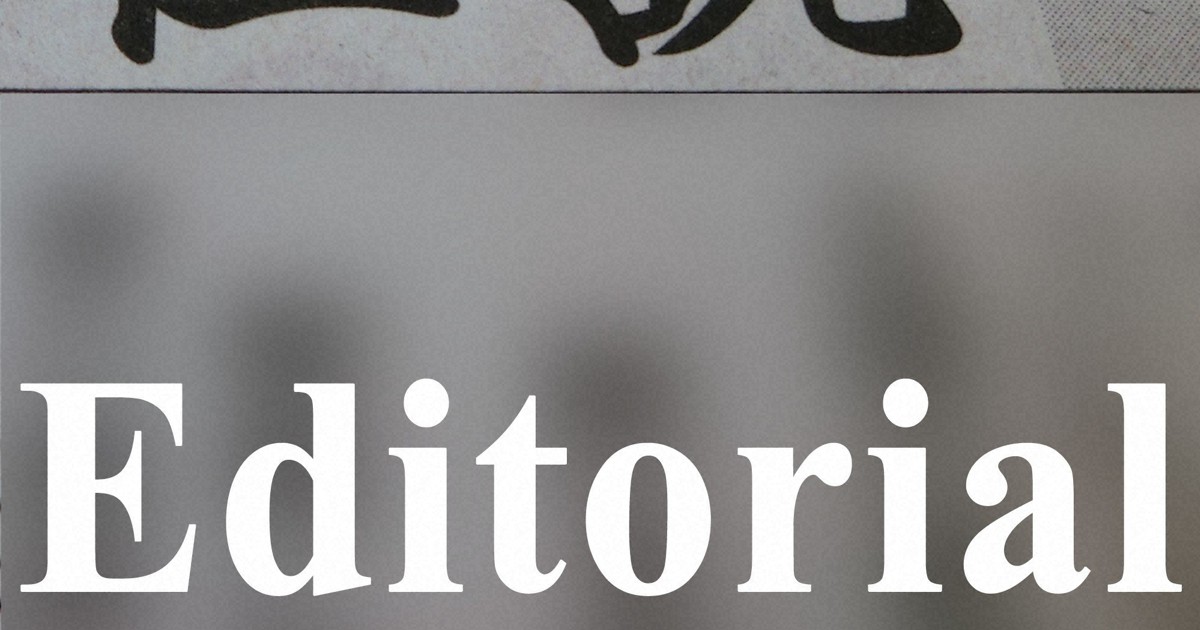 The state funeral of former Prime Minister Shinzo Abe, who was assassinated during a campaign speech for the July House of Councilors election, was held on September 27 amid tight security. It was the first state funeral in Japan in 55 years and the second such event for a former prime minister in post-war Japan after a service was held for former Prime Minister Shigeru Yoshida in 1967.

More than 4,000 people, including heads of all three branches of the Japanese government, as well as foreign dignitaries attended Abe’s funeral, and long lines formed outside the venue where stands of flower offerings were installed. In his eulogy, Prime Minister Fumio Kishida praised the achievements of the slain Prime Minister, saying, “You have worked harder than anyone in the world to maintain and strengthen an open international order.”

Few people would disagree about hosting an occasion to mourn the death of someone who has been shot. However, the voices against Abe’s state funeral grew stronger by the day, and in Mainichi Shimbun’s latest opinion poll, around 60% said they did not approve of the state-funded funeral. ‘State. Some opposition party leaders did not attend the September 27 service and protest rallies were held.

Prime Minister Kishida had earlier explained that the state funeral was to ‘express condolences (for the passing of the former prime minister) as a nation as a whole’, but public consensus was not built and, ultimately, the event further divided the country. That responsibility falls on Kishida himself, who was obsessed with the formality of the state funeral and imposed his plan.

First, there are no clear standards or legal basis in Japan for a state funeral for a politician. However, it was absolutely crucial that the Diet, representing the sovereign citizens, be involved in the decision-making process. Prime Minister Kishida, however, did not put the matter in the hands of the Diet, while proclaiming that Japan “would not give in to violence and protect democracy”, and decided to organize the state funeral with Cabinet approval only. His actions deserve criticism for disregarding the rules of parliamentary democracy and abusing his executive power.

Abe’s funeral cost taxpayers some 1.66 billion yen (about $11.5 million) and will also be partly covered by reserve funds, which do not require a Diet resolution.

Moreover, the fundamental question has never been answered: namely, why hold a state funeral for former Prime Minister Abe?

While he was the longest-serving prime minister in Japan’s history — a total of eight years and eight months to be exact — it had only been two years since he stepped down, and the historical relevance of his government no longer exists. has not been established. A series of political scandals, including allegations of patronage for school operators Moritomo Gakuen and Kake Educational Institution, as well as controversy surrounding state-funded cherry blossom viewing parties, remain unresolved.

Abe’s supposedly deep ties to the Unification Church, a religious group officially known as the Federation of Families for World Peace and Unification, spurred opposition to his state funeral. Suspicions have surfaced that he served as an important point of contact between the controversial group and lawmakers belonging to the ruling Liberal Democratic Party (LDP).

Nonetheless, Kishida declined to consider Abe’s connection to the group on the grounds that he is deceased. Investigations of LDP cabinet members and lawmakers have been insufficient. The way Kishida tried to brush suspicion under the rug ended up deepening public distrust.

In response to growing criticism, Prime Minister Kishida reiterated that state funerals should not force people to express their condolences. He did not ask local governments or school boards across the country to honor the dead. And in the wake of Kishida’s attempt to force the unreasonable, the state funeral was watered down and became mere window dressing.

Kishida attended the out-of-session deliberations in both houses of the Diet, which eventually took place a month and a half after the state funeral was given the go-ahead, but lasted just three hours combined. His answers lacked conviction.

The way Kishida rammed into Abe’s state funeral showed his lack of “ability to listen to others” or “thorough and thorough explanations” which he touted as his strength. We see no self-reflection on how his predecessors – Abe and his successor Yoshihide Suga – and their cabinets made arbitrary decisions without listening to any opposition.

— Do not let the state funeral become a precedent

The whole process leading up to Abe’s state funeral has underscored that holding a state funeral for a politician is unsuitable in today’s society in which people’s sense of values ​​has become diverse. .

In prewar and wartime Japan, state funerals were held for members of the imperial family as well as those who performed military feats, and these events were used to bolster national pride. Upon learning of this, the then state funeral law was abolished shortly after Japan’s defeat in World War II.

Even when former Prime Minister Yoshida’s state funeral was held, experts questioned the then government’s decision over the event’s vague standards and lack of legal basis.

How does a government create an environment where the deceased is returned peacefully while gaining public understanding? It was political wisdom not to hold state funerals for former prime ministers for over half a century to avoid conflict and confusion.

And yet, Kishida insisted that the then government decide whether or not to hold a state funeral. But that leaves risks of the event running arbitrarily and could lead to the public being forced to mourn the death of a particular politician.

The lack of consideration for these delicate aspects diminished the circumstances of the mourning and resulted in a deeper division. We must not let Abe’s state funeral become a precedent for the future. These are the hard lessons we have learned.