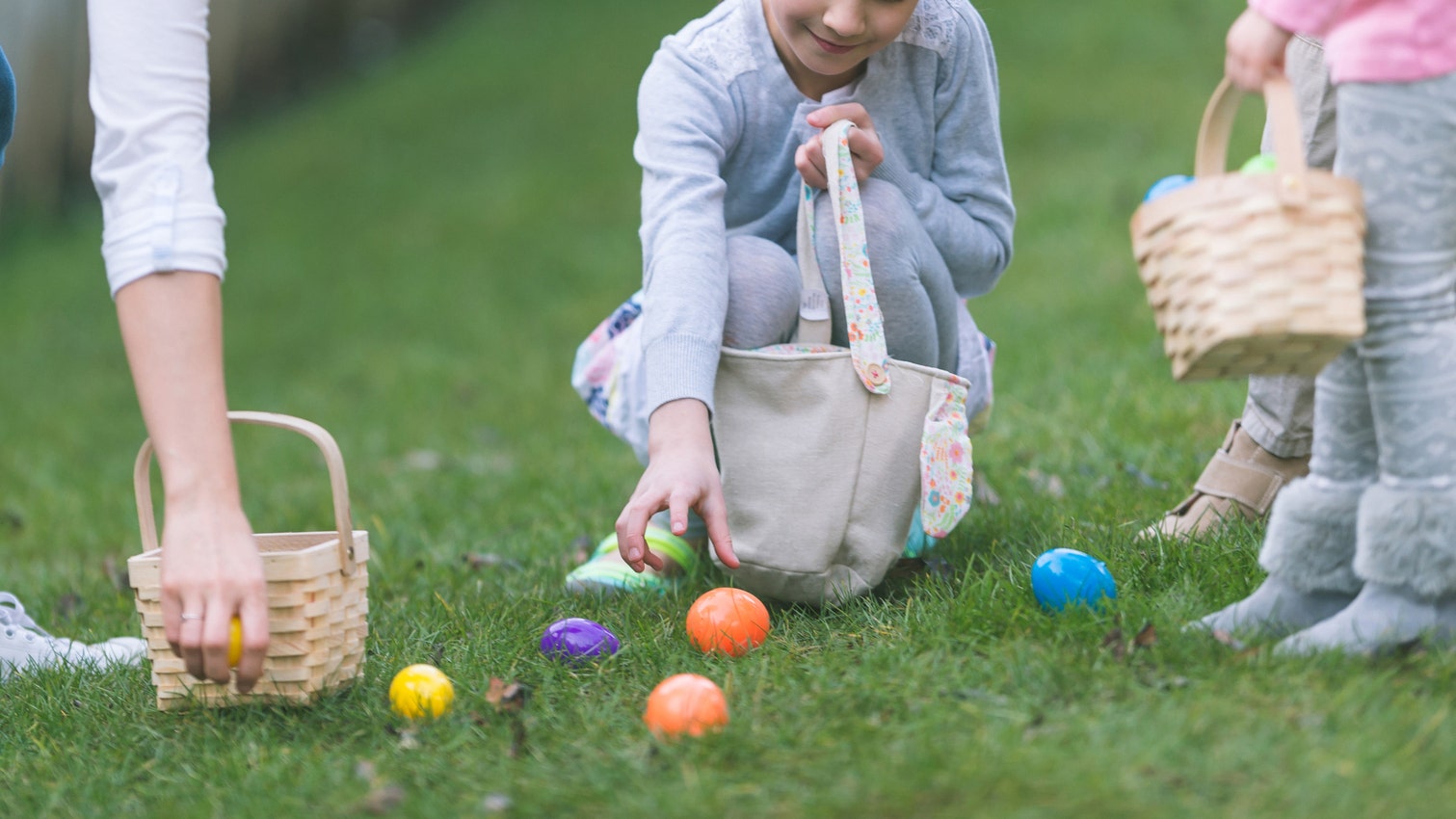 Easter is a Christian holiday that celebrates the resurrection of Jesus Christ.

This year, Easter will fall on Sunday, April 17. Some will choose to honor sacred traditions that honor the Good Shepherd while others will partake in customs that have become part of pop culture, including egg decorating and hunting, basket giving and snacking. treaty.

TIKTOKER PARTICIPATES IN EASTER EGG HUNT FOR ADULTS: “WILL DO IT 100%”

Here are some numbers-driven facts that will expand your knowledge of the holiday and the age-old activities associated with it.

Easter is a Christian holiday that celebrates the resurrection of Jesus Christ. Over time, bunnies, eggs, and sweets have become associated with the day.
(Stock)

1 – Easter is celebrated on the first Sunday after the first full moon which occurs during or after the vernal equinox.

2 – The first recorded celebration of Easter took place in the 2nd century, according to Britannica.

2.38- There are approximately 2.38 billion practicing Christians worldwide, according to data from the World Population Review.

3 – Easter celebrates the resurrection of Jesus Christ on the third day of his crucifixion, Britannica reports.

16 – More than 16 million Easter egg dye kits are sold each year, according to WalletHub.

18 – Although its origins are unclear, the Easter Bunny was already an established tradition in the 18th century, according to History.com. Some historians believe that the symbolic Easter animal made its mark in America in the 1700s thanks to German immigrants.

20.8 – The National Retail Federation predicts that American adult consumers will spend $20.8 billion on Easter celebrations. On average, the federation expects each adult consumer to spend about $169.79.

21 – Christianity was adopted as the state religion in about 21 countries, including England, Greece and Iceland, reports the World Population Review.

57 – Fifty-seven percent of American families plan to cook a special Easter dinner, according to WalletHub.

More than half of American families in the United States plan to host a special Easter dinner, according to WalletHub.
(Stock)

66 – Sixty-six percent of American parents plan to make Easter baskets with their children, according to WalletHub.

80 – 80% of Americans plan to celebrate Easter in 2022, according to a new survey published by Statista.

83 – According to WalletHub, around 83% of American Easter celebrants plan to participate in an Easter egg hunt.

91 – The number of chocolate bunnies sold in the United States for the Easter holidays is 91 million, according to WalletHub.

95 – Easter is celebrated in 95 countries around the world, according to Kwintessential, an international translation agency.

180 – Americans buy and decorate about 180 million Easter eggs each year, according to PAAS Easter Eggs – an egg decorating company.

Peeps are a popular Easter candy made from marshmallow.
(William Thomas Cain/Getty Images)

1953 – Peeps, the bird-shaped marshmallow company, debuted in 1953 and remains a popular Easter basket candy. WalletHub reports that over 1.5 billion Peeps are consumed each Easter.

9,359.7 – According to Guinness World Records, the largest chocolate bunny ever made in the world weighed 9,359.7 pounds.