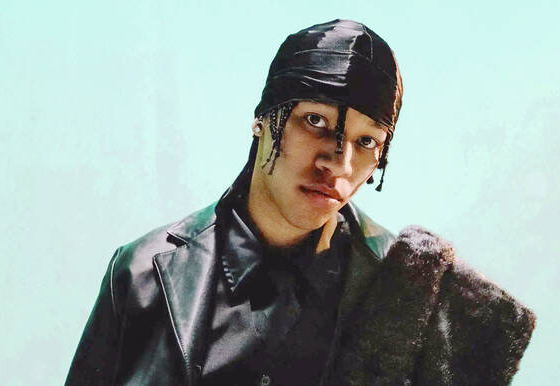 Why: In the four years since his very first performance, which took place at the Upstairs Cabaret, Chilliwack-raised rapper Boslen (born Corben Bowen) has been in tears. Now based in Vancouver, he’s collaborated with everyone from Whipped Cream and Manila Gray to Snotty Nose Rez Kids, and has multiple mixtapes, EPs and a full album to his credit. As the ink is dry on a major deal with Universal Music, the former University of Victoria student (who was on a rugby scholarship at school until a knee injury ended to his athletic career) is heading in one direction – upwards.

Tickets$25 from eventbrite.ca (free for children 12 and under)

Why: A trio of concerts designed to shine a spotlight on the environment will wrap up a four-month run at Christ Church Cathedral on Friday. The hallowed hall will be full of classical music and environmental-themed speakers over the next week, starting with Friday’s concert (titled Earth, Wind, Fire, and Life) featuring organist Jenny Vincent and the host of CBC’s quirks and Quarks, Bob Mcdonald. Simon Johnson, choirmaster at Westminster Cathedral in London, will tackle Prokofiev Pierre and the Wolf on the cathedral’s Wolff organ on June 1, with help from children’s author Kit Pearson and visual artist Rande Cook. Peter Sykes, the cathedral’s resident organist, will perform Holst’s The planets on June 3, with a presentation by astronomer Alan Batten. For more information, visit christchurchcathedral.bc.ca/earthsongs.

Why: Frazey Ford’s nine-date tour of Canada wraps up tonight at the Capital Ballroom, where the two-time Juno nominee has enjoyed much success in the past. The former Be Good singer Tanyas has carved out a nice niche for herself on her recent recordings and has become a soul root singer in the process. Like a cross between Maggie Rogers and Cat Power, the Vancouver-based favorite is a live showstopper, and with a new album (you Kin B le Sun) to promote, Ford will not disappoint.