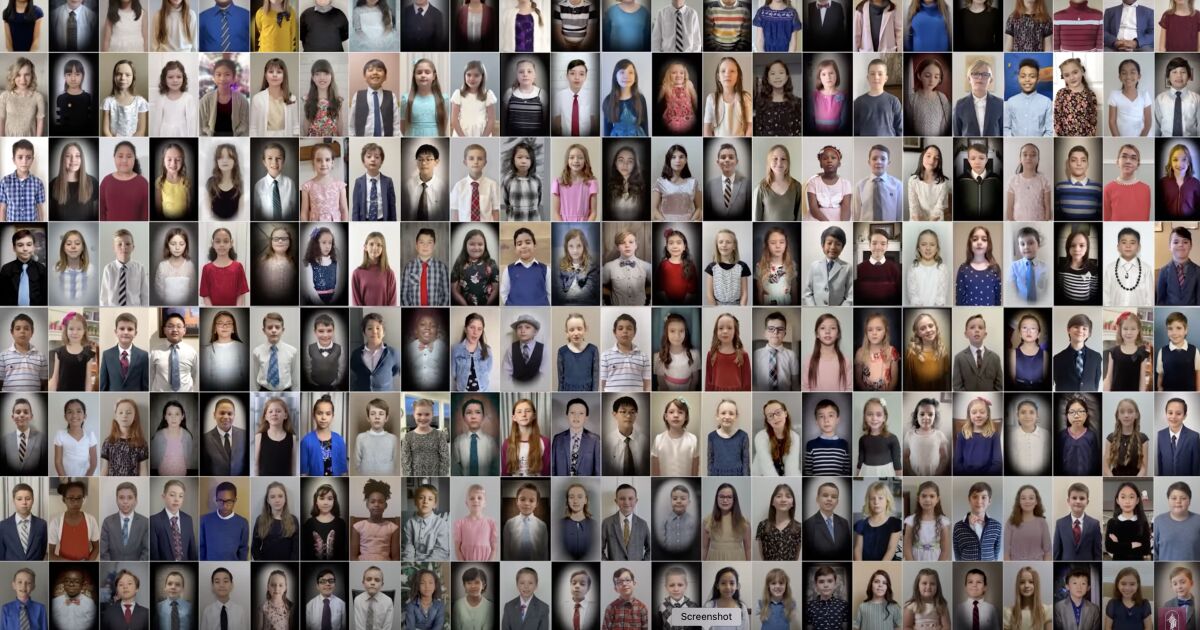 A recent video of a virtual Canadian children’s choir singing “I love to see the temple” helps The Church of Jesus Christ of Latter-day Saints commemorate its 200,000 member count in Canada.

With 183 voices, the choir is a reflection of the Church in Canada, with each of the 53 stakes across the country being represented by singers.

The video also depicts a variety of cultures and languages ​​across the North American nation, with children singing in American Sign Language, Cantonese, English, French, Mandarin, Spanish, Tagalog and Michif, the indigenous language of the Métis people in Canada.

“I Like to See the Temple” was also chosen to commemorate the Winnipeg Manitoba Temple, Canada’s ninth temple, which was dedicated and began operations less than a year ago.

The video was released on August 7.

The video not only shows the 183 children, but includes photographs and videos of the beauty and features of Canada’s nine temples. It ends with a visual representation of Christ and the statement, “Temples are a beacon to the world of God’s love for His children and the truth that families can be eternal.”

The nine temples in Canada, by date of dedication, are:

The Church currently has 173 dedicated temples, with 109 more under construction or announced and in planning, for a worldwide total of 282 temples.

For more information about the video and comments from Latter-day Saint youth participating in the virtual choir, go to ChurchofJesusChrist.org.