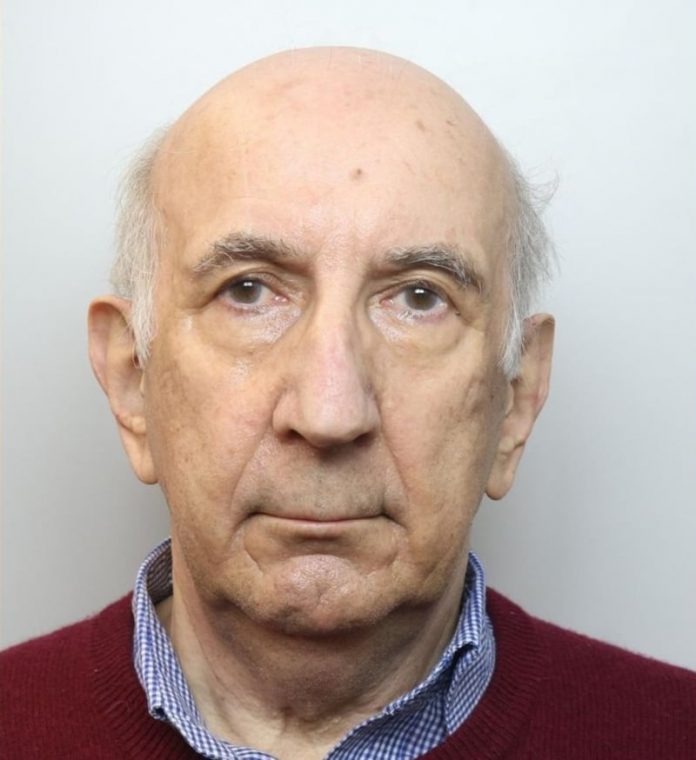 A retired choirmaster from the Diocese of Chester has been jailed for assaulting altar boys. Richard Owen (70) admitted 27 offenses of indecent assault against 14 underage boys and on September 30, 2022 was jailed for 12 years by Chester Crown Court. Between 1968 and 1998 Owen molested young boys in St John’s Altrincham, St John’s Over in Winsford and St Cross in Knutsford. The court heard testimony that Owen was a serial predator and committed “hundreds” of assaults. Owen was arrested in March 2020 and charged last January after Cheshire Police launched an investigation following a ‘review of previous cases’ into allegations of sexual abuse commissioned by the Church of England.

Detective Inspector Dave Hutcheon, of Cheshire Police’s main investigative team, issued a statement after sentencing. “Owen preyed on innocent young children, betraying their trust for his own sexual gratification while becoming enamored and obsessed with them.

“The decades of abuse and his behavior have deeply affected so many boys in so many ways and have continued into adulthood.

“The investigation was long and, at times, difficult in order to identify and speak to those who experienced Owen’s abuse. Investigations like these send an important message – if you were abused, no matter how long this has been happening, what matters is the courage to come forward and talk about it,” he said.

Following the sentencing, Bishop Julie Conalty, Bishop of Birkenhead and Senior Safeguard Bishop in the Diocese of Chester issued the following statement:

“I would like to thank those who have raised concerns about Richard Owen, in particular the victims for assisting the police in their investigation. Their courage, strength of character and determination to see justice done resulted in the conviction of a serial sex offender.

“Despite the passage of time, I am aware that for many the abuse they have suffered will have a lifelong impact and I continue to pray for all those affected by this case.

“It is appalling that Richard Owen has used his position as a trusted choirmaster to facilitate his abuse of young boys for many years and I feel a deep sense of shame that this has happened in our diocese and that some of the abuse have been perpetrated in our church buildings. .

“It’s much harder for abusers to hide in plain sight in our churches and projects these days, but safeguarding is a never-ending task, and we remain committed to vigilance and ensuring that the best practices and backup processes are followed.

“I hope the awareness this case brings can encourage others to come forward to report protection concerns or abuse. You will be listened to, taken seriously and supported.