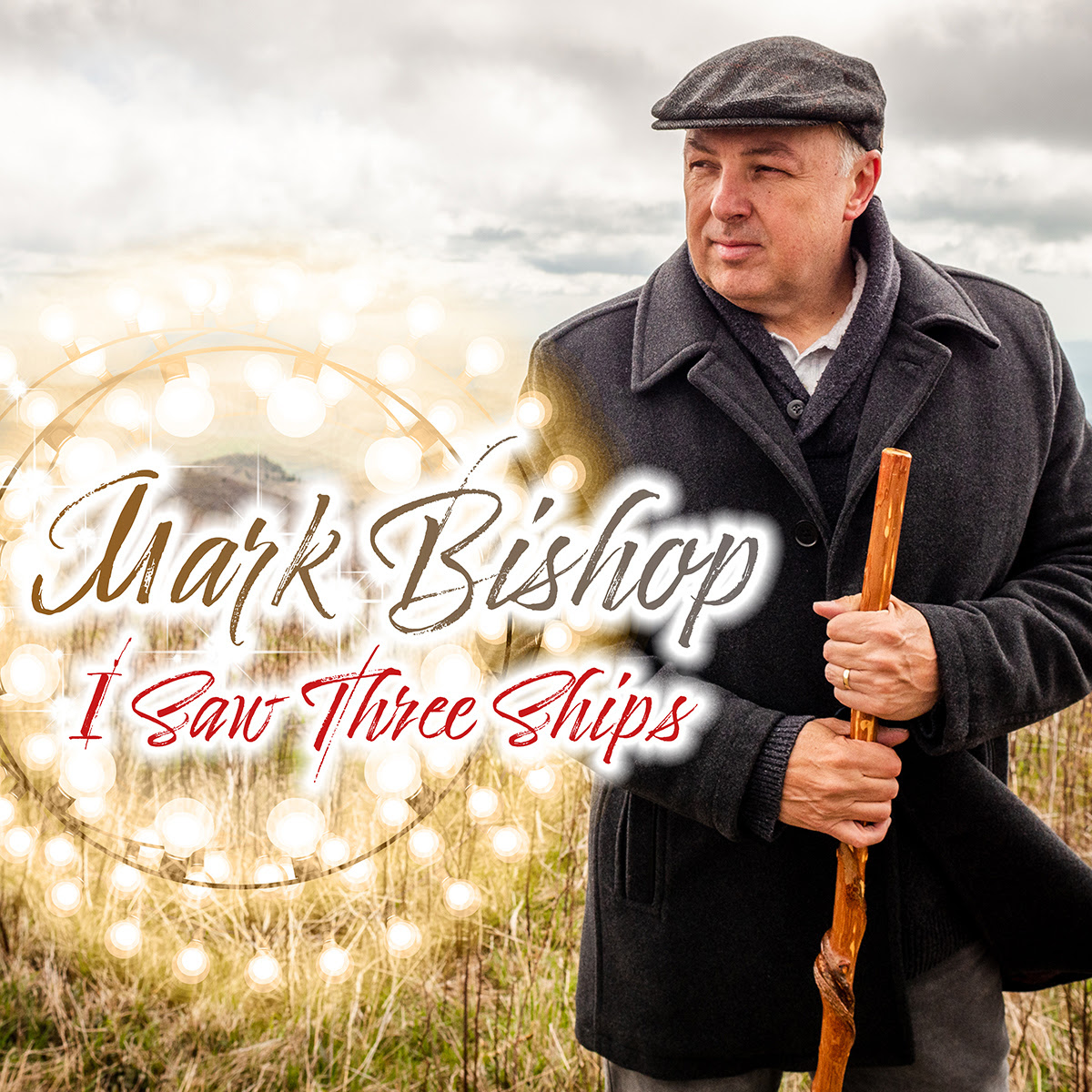 While researching music for the collection, the bishop research has found that before it was a Christmas song, “I saw three ships” was probably an old pub song that people sang over drinks.

While he thought the song had a nice melody, he found the lyrical content a bit superficial. So he wrote a story to accompany the song – turning it into a tale telling the story of a port city that had lost three ships at sea, only to bring them back on Christmas morning. Joined by a host of talented roots musicians, the new arrangement swells with pride and grandeur and harmonizes with the characteristic triplets of an Irish violin tune.

The second song, “Balulalow”, was originally composed as a hymn in Scotland in the 16th century, the name itself translates to ‘lullaby’.

While the song itself is almost 500 years old, the bishop its introduction was much more contemporary, its first introduction coming from a musician by the name of Gordon Sumner, i.e. Sting. “He sang it in a more authentic way”, bishop note, pointing out that he did some shorthand and re-pronounced some of the lyrics to match modern and American pronunciations. “Anything I sing is going to sound mountainous, just because of my voice. I can do anything that sounds bluegrass-y.

He’s joking, but there’s nothing immediately “bluegrass-y” about his haunting rendition of that traditional hymn. “The music is so great” he says, praising the dramatic string arrangement designed by Cody McVey, “But the message in it is so sweet and small. It really evokes the power and majesty of Christ’s birth in this humble little manger. You can just see all of heaven light up. You can hear it. in music.

to listen “I saw three ships” HERE and “Balulalow” HERE.