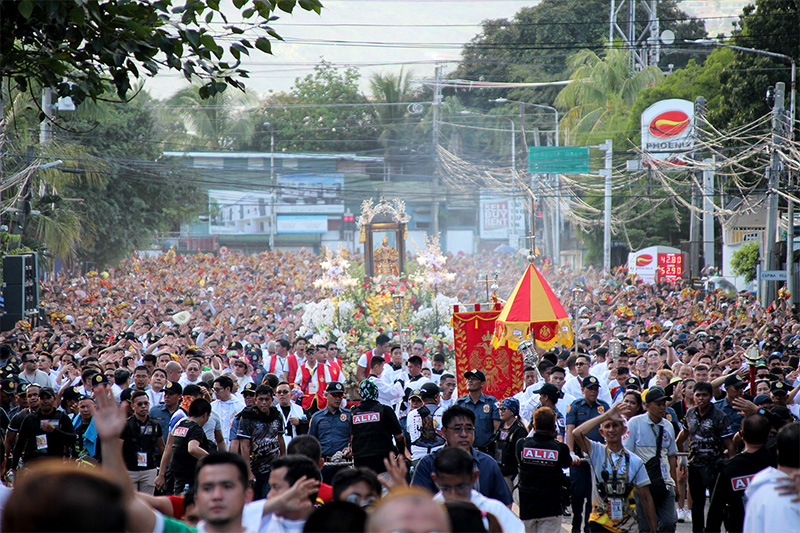 Traditional events related to the feast of the Child Jesus in Cebu City will return next year after being largely suspended for the past two years due to the pandemic.

The Basilica Minore del Sto. Niño de Cebu announced on Tuesday that it had decided “to resume all religious activities of Fiesta Señor”.

There will also be the “Traslaciones” to the towns of Mandaue and Lapu-Lapu; river procession; and the procession of the image of Sto. Niño from Cebu on January 14.

Local church authorities have urged worshipers and pilgrims to continue to adhere to existing health protocols against Covid-19.

“We call on all faithful, pilgrims and guests to adhere to all protocols implemented for the safe, orderly and solemn conduct of our religious celebration. Let’s be careful, ”said the head of the basilica.

In Manila, some activities related to the Feast of the Black Nazarene in January 2023 remain suspended for the third consecutive time.

Pr. First Allyson Valdez of Quiapo Church said earlier that there will still be no “Traslacion” next year, but other activities such as Mass at the Quirino Rostrum will continue.

LILY: Still no ‘Traslacion’ for next year’s Black Nazarene Feast

He added that instead of the traditional “Pahalik”, worshipers will be allowed to approach and touch the image of the Black Nazarene. 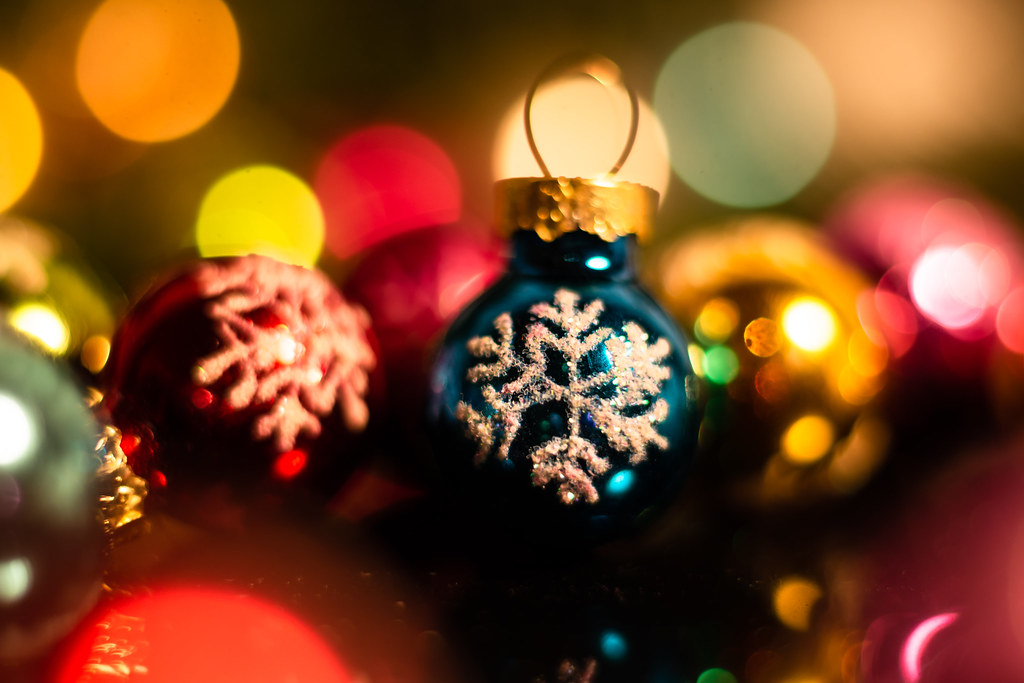