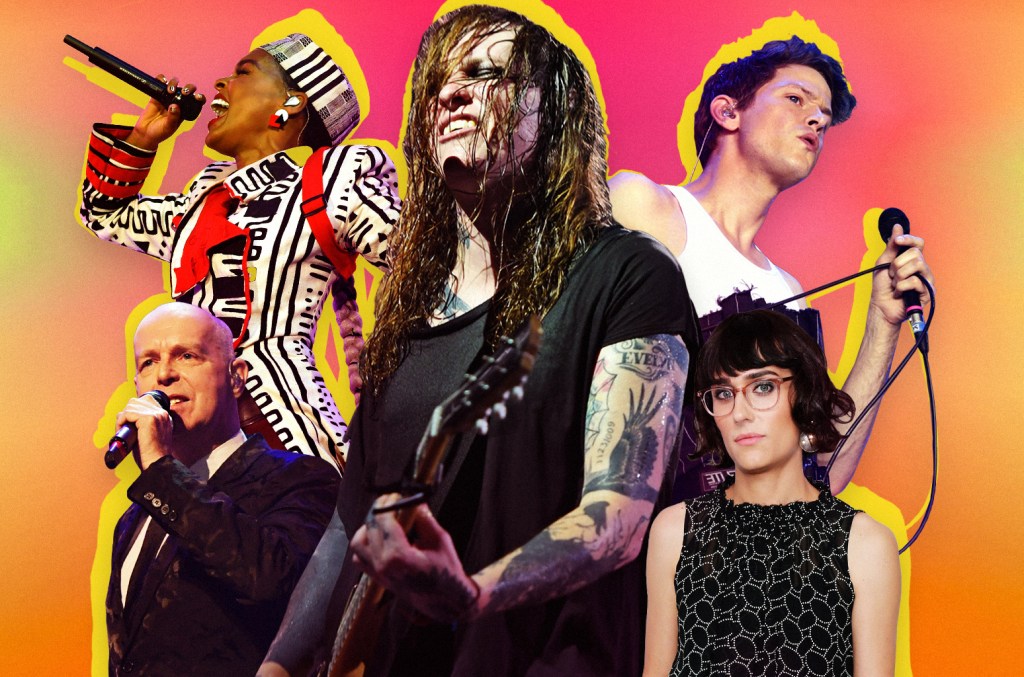 By the early morning of June 28, 1969, guests at the Stonewall Inn in New York had had enough. After police converged on the bar to arrest and harass LGBTQ participants, as was the custom, many fought back, sparking what would inspire the gay liberation movement.

More than fifty years later, Pride Month is our annual reminder of that struggle – a struggle queer and trans communities still regularly face. In 2022, state legislatures across the United States have proposed hundreds of bills aimed at limiting or outright infringing on the rights and freedoms of the LGBTQ community. These bills (some of which are now laws) include limiting how we discuss sexuality and gender in classrooms, preventing young transgender women from participating in school sports, removing access to gender-affirming healthcare for trans youth and more.

It’s important to remember that Pride began as a protest. While that initial riot at the Stonewall Inn has since given way to colorful and uplifting parades, festivals and parties around the world, the original intent still stands – to continue to stand up to those who would see our rights diminished.

Music has always been a powerful tool for galvanizing communities, and that’s certainly the case when it comes to protests. Dating back centuries, the protest song has long been associated with creating a singular message for communities seeking to change the world around them for the better. Billboard looks at 20 protest anthems that embody the unwavering spirit of activism of the LGBTQ community.