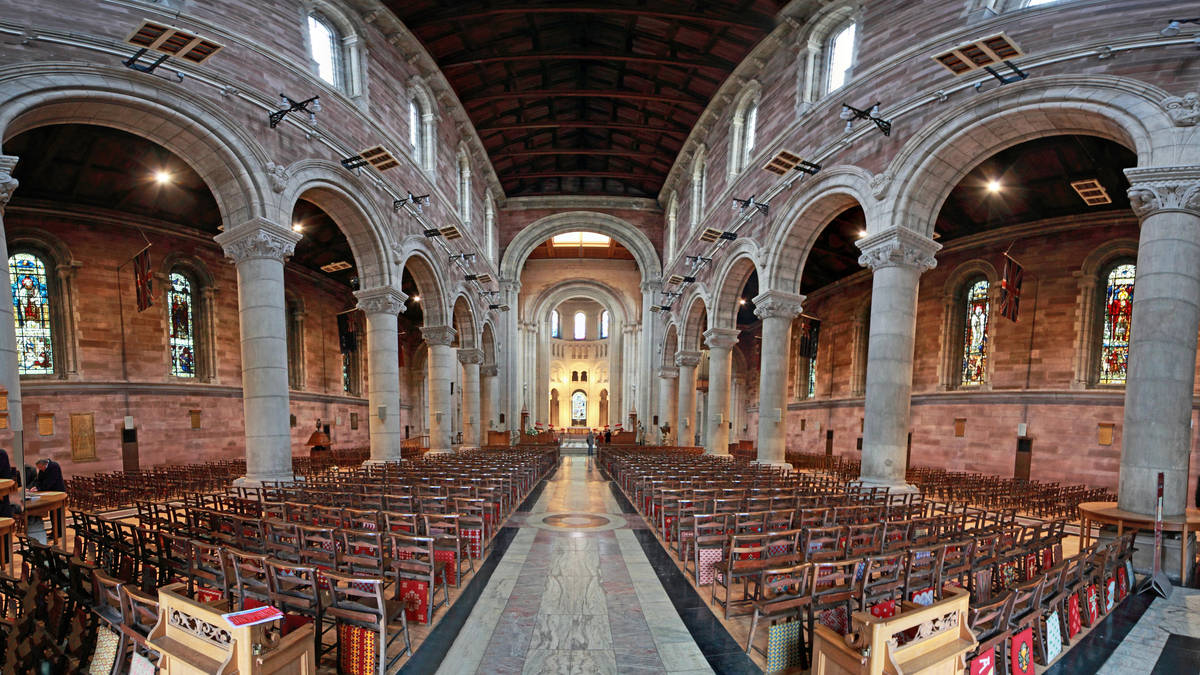 In a sudden announcement, Belfast Cathedral will end almost all of its professional music production at the end of next month.

A 115-year-old tradition in Northern Ireland is in danger, following the decision to end professional singing in Belfast Cathedral. The position of full-time music director at the Church of Ireland Cathedral will also be dissolved.

The announcement was made Wednesday on the cathedral’s website. He said financial considerations were behind the decision.

“It is with considerable regret that, due to the difficult financial circumstances in which Belfast Cathedral continues to find itself, the Dean and Council will now commence a restructuring of the music department at Belfast Cathedral,” said the dean of the cathedral and the honorary secretary of Belfast Cathedral Council said in a statement.

“This will include moving from a paid professional adult choir to a volunteer adult choir. In addition, the full-time role of music director will be rendered superfluous and will be replaced by a part-time director of the cathedral choir. These changes will take effect from September 1, 2022.”

Read more: “I owe my whole career to my years as a backing vocalist” – Alexander Armstrong

Highly acclaimed organist, composer and conductor Matthew Owens took up the post of director of music at the cathedral in September 2019.

Peter Allwood, chairman of the Cathedral Music Trust, responded to the announcement saying it will be “impossible” to maintain high musical standards with a part-time manager and volunteer singers.

“The decision to disband Belfast Cathedral Professional Choir is a real blow to the cathedral, its musicians and the local community,” he wrote in a statement on Friday.

“Over the past few years, the choir has gained a reputation for musical excellence in Northern Ireland, not only through sung services in the cathedral, but also through concerts, broadcasts and recordings. Experience shows that this level of musical success will be impossible to sustain under part-time management and volunteer singers.

Allwood also noted that the newly formed Cathedral Children’s Choir will suffer from a lack of professional support and direction, with the loss of an opportunity to develop musicians of the future.

Music has played a central role in worship and church life since the cathedral was consecrated in 1904. As of 2019, the cathedral had two choirs, a fully professional adult choir and the boys’ and children’s choir. girls from Belfast Cathedral. from seven to 13 years old.