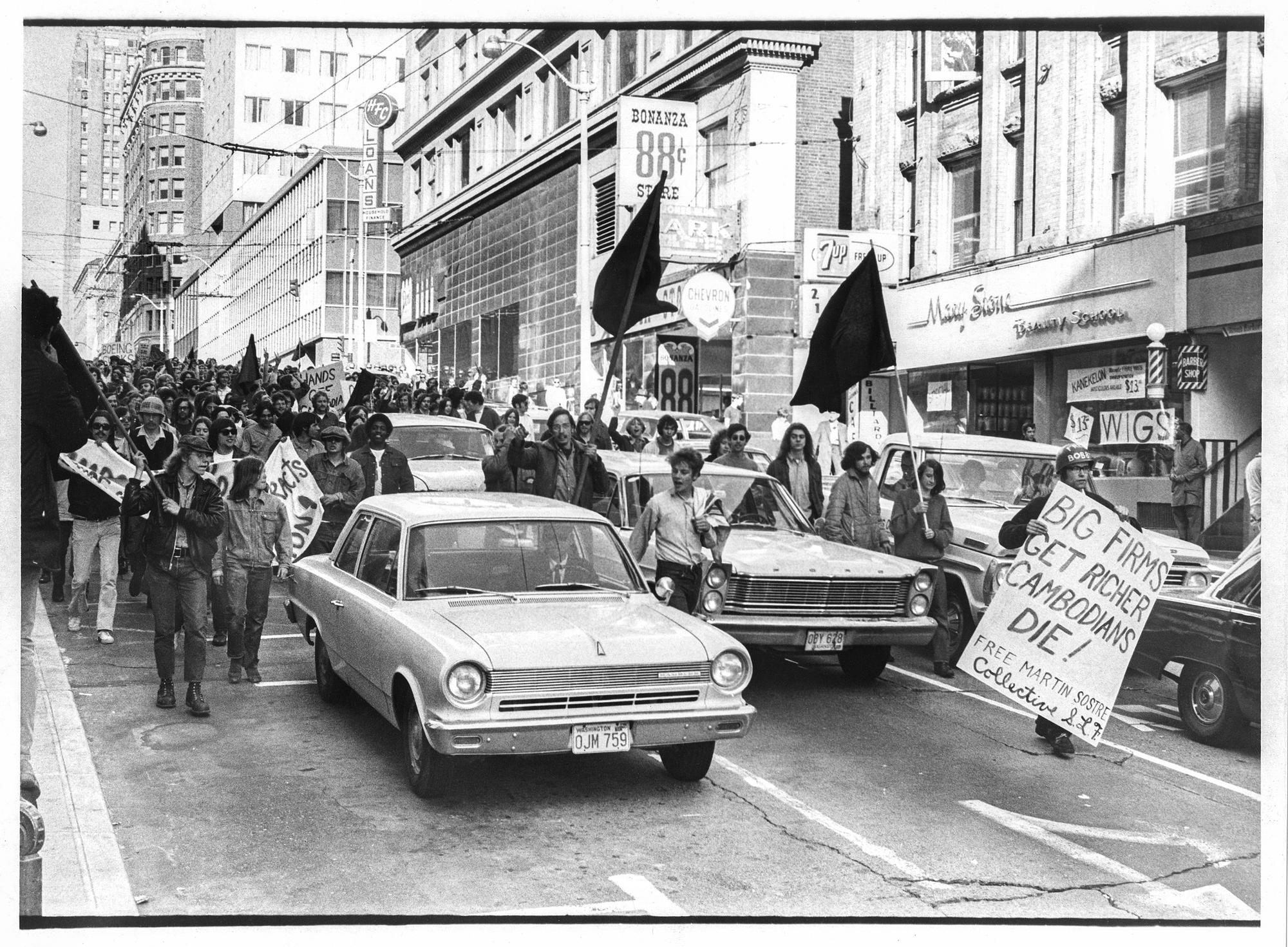 It was an education. I visited a retired truck driver who lived in a trailer, who said to me, “I would vote for Teddy Kennedy if he ran, but since he’s not running, I’m voting for George C. Wallace.” . I couldn’t imagine how he went from one to the other. I stopped at another house down the street and was invited. The family gathered in the living room, three daughters and a woman around their patriarch, installed like Archie Bunker in his armchair. When I asked who they supported for the presidency, the mother replied, “Four votes for Shirley Chisholm and one for George Wallace. Talk about divided households.

Neither of my parents was an ideologue. They believed in science, evolution and America. They supported the right to open housing and abortion. They believed in God and urged their children to try to leave the world a little better than they found it. Both belonged to a now-extinct species of “liberal Republicans,” although my mother changed her allegiance when Nixon was at the top of the leaderboard. While we had many political arguments around the dinner table, we watched the evening news together, read the newspapers, talked about current affairs and history, and tried to understand and forgive our differences.

McGovern won the Oregon primary, but lost the Washington delegation to Scoop Jackson’s well-oiled machine, which crushed our list of anti-Jackson delegates. I was bitter about it for a while, but McGovern won the nomination. He was crushed in the general election. Humphrey won Washington in 1968, but Nixon did in 1972. McGovern only won Pacific and Grays Harbor counties in the state. At a downtown Democratic fundraiser I attended that fall, Jackson refused to even say McGovern’s name.

I learned that the best way to engage in politics was to write about it. In late 1972, I helped start my school newspaper, The Evergreen State College, and ran the editorial section, wrote columns, and then became editor. I had a national news segment every night on our radio station, KAOS-FM, during the height of Watergate. The 1960s era seemed to peak with Nixon’s resignation in August 1974. Washington promised to clean up, Roe had become law, and the war was almost over. Journalism, it seemed, had had a real impact.

Benjamin Franklin said the framers of the Constitution had created a “Republic, if you can keep it”. So much work needs to be done just to have some semblance of democracy, much less to “keep” it while trying to move towards a more perfect union and a more just society. Some challenges are new, others seem eternal. If the arc of moral justice bends toward justice, as Dr. King said, it takes generations of people to pull it in that direction.

I learned that every tug makes a difference.