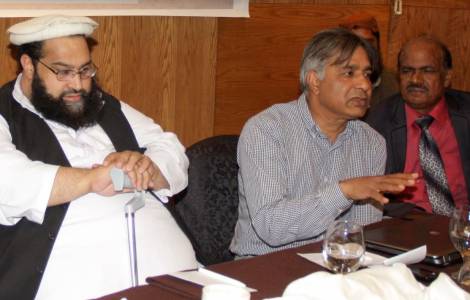 Lahore (Agenzia Fides) – Human rights groups, members of civil society and non-governmental organizations are defending these days the Christian organization “Center for Social Justice” (CSJ) accused of carrying out anti- state. The CSJ – an NGO run by Catholic layman Peter Jacob, with more than 30 years of experience in the field of human and minority rights – finds itself in the eye of the storm as the Urdu-language daily “Daily Jang” reports on August 21 that the Interior Ministry had ordered an inspection of the CSJ for allegedly “spreading propaganda against Pakistan at the United Nations”.
The CSJ, committed to the defense of human rights and democratic development and social justice, publishes an annual report, based on documented data, entitled “Human Rights Observer”. The report published in February 2022 (see Fides 23/2/2022), transmitted to the UN Human Rights Council, presents data and figures on the level of human rights in Pakistan (see Fides 08/12/2022) and on minority rights (see Fides 08/10/2022). It contains information on the abuse of blasphemy laws, on the phenomenon of forced conversions, on the situation of minorities in the national population census (see Fides 17/6/2022) and reports on issues related to the reform of the education system (see Fides 8/5/2022).
Such information is “inconvenient” for the Islamabad government. For this reason, a joint action committee, made up of more than 30 civil society organizations, issued a statement denying the charges against the CSJ. Muslim leader Irfan Mufti, member of the Committee, said in a statement sent to Agenzia Fides: “The report published by the CSJ is based on duly documented facts. The issues addressed in the report, related to human rights and freedom of religion, are widely debated in the courts, parliamentary bodies and the media in the country”. And he adds: “The involvement of civil society organizations contributes to improving the vision of Pakistan and their engagement contributes to improving the conditions of the people. Denying it will make it difficult to solve these problems.
Affirming the concern of all civil society organizations, the Committee states: “The aforementioned report also offers concrete and actionable recommendations to the government on each of the problems identified. The government should consider these recommendations constructively to help resolve long-standing issues that have been embarrassing the country.” “The government may respond to the issues raised or take steps to resolve them. However, if the incidence of violence in the name of religion continues, the government will be held accountable in all relevant forums,” the Committee concludes.
Civil society organizations, including the CSJ, have participated in the Universal Periodic Reviews (UPRs) conducted at the UN in recent years, as well as the most recent conducted in 2017. The Government of Pakistan has committed to be part of this exam. process since 2006, after the creation of the United Nations Human Rights Council. It is mandatory for every UN member country to undergo periodic review. For Pakistan, the next review is scheduled for January 2023. (AG/PA) (Agenzia Fides, 5/9/2022) 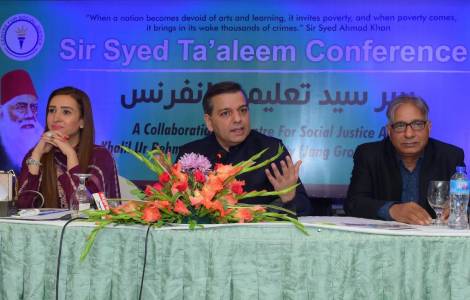