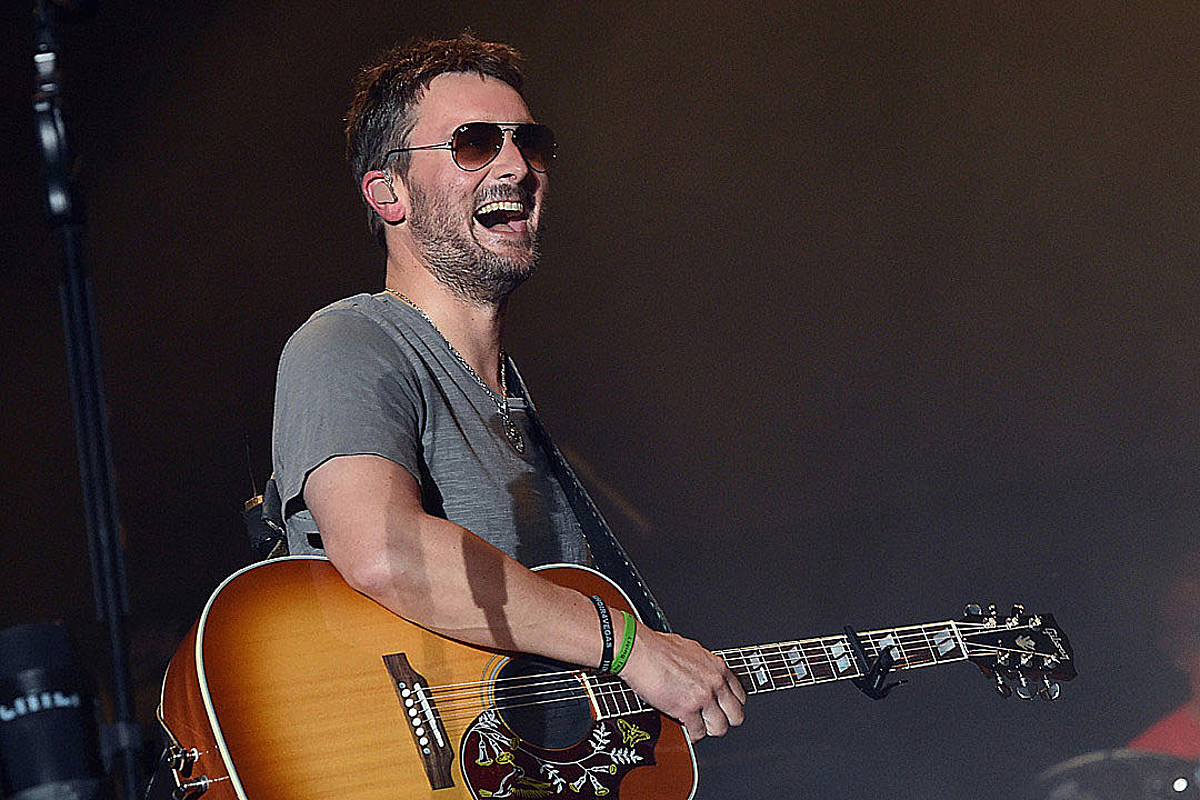 Since the release of his first album sinners like me in 2006, Eric Church became one of country music’s most well-known and respected artists. Unafraid to push the boundaries, he created his own mix of country heavily influenced by rock and roll, metal and southern soul.

Church has a deeply devoted fanbase that repeatedly sells out shows across the United States and beyond. From “Drink In My Hand” to “Hell of a View”, Church has provided some of the genre’s most infectious and innovative singles for nearly two decades. His past collaborations with Keith Urban (“Raise ‘Em Up”), Rhiannon Giddens (“Kill a Word”), Jason Aldean and Luke Bryan (“The Only Way I Know”) quickly became smash hits.

Even with a long list of accomplishments behind him, as well as a health issue that nearly claimed his life in 2017, Church doesn’t seem to have any intention of slowing down. In April 2021, Church surprised listeners with the release of the triple album of heart soula project he recorded while isolated in the mountains of North Carolina at the start of the COVID-19 pandemic.

Even before Church became a successful solo artist, he was writing tracks that would catch the eyes (and ears) of other major country stars. As one of Nashville’s most celebrated songwriters, his original tunes are always coveted by new and established artists looking for the perfect song to record.

Read on to learn about 5 songs written by Eric Church and recorded by other country artists.