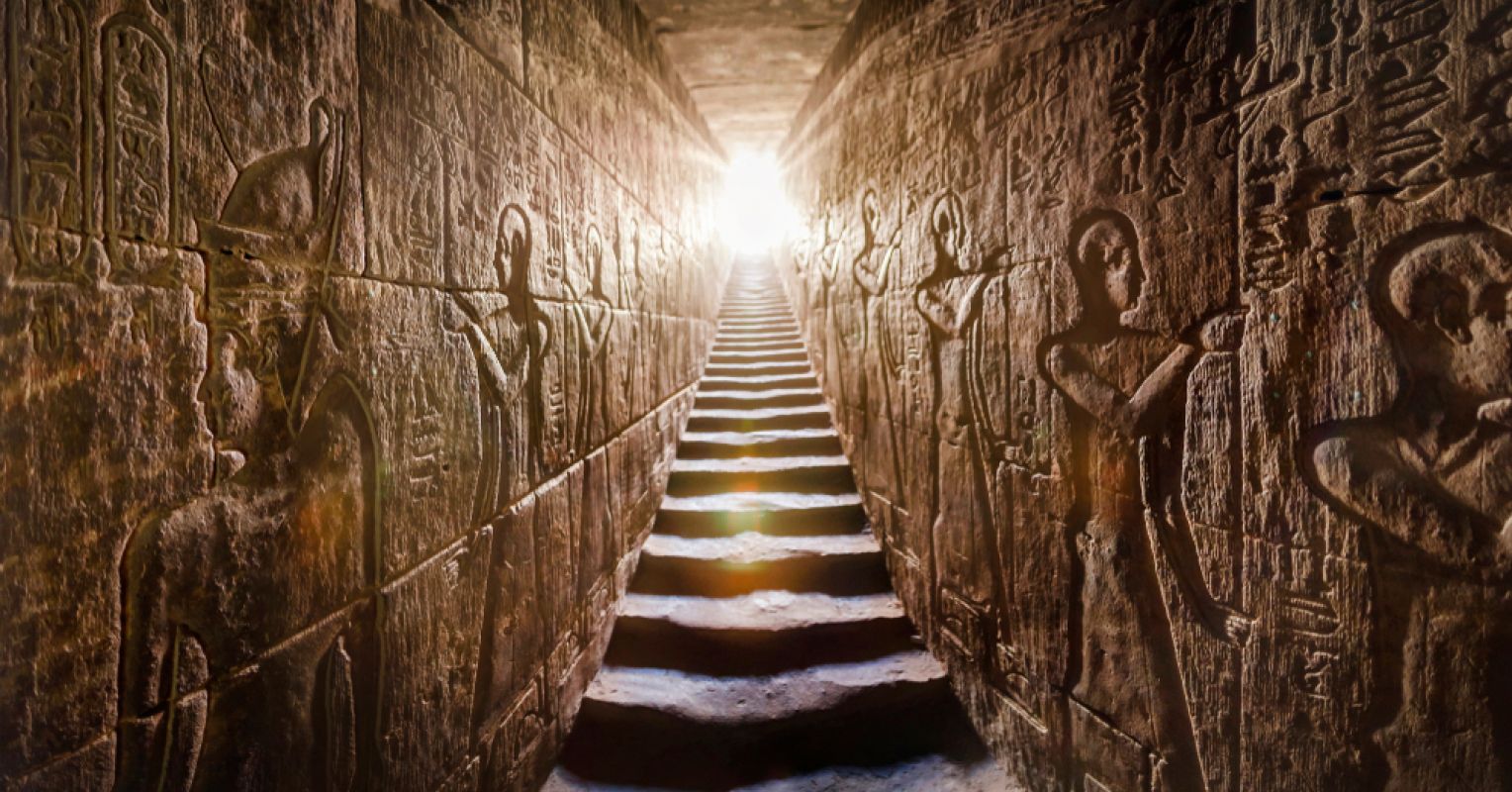 My favorite story in the Bible is about Joseph from the book of Genesis (chapters 37-50). Joseph’s experiences and perspective exemplify many of the spiritual lessons I have learned in my life, and I teach them to some of my patients in my pediatric pulmonology and counseling practice as appropriate.

Joseph is one of 12 sons born to the patriarch Jacob, who has children with four wives (two wives and two of his wives’ servants). Jacob and his family live in Canaan, which is the site of modern Israel. Joseph is Jacob’s favorite son, as he was the first son of Rachel, Jacob’s favorite wife. Joseph is spoiled by his father, who offers him a multicolored coat, very expensive at the time.

Jacob asks Joseph to accompany some of his brothers while they work as shepherds. Joseph reports to his father when his brothers misbehave. Unsurprisingly, Joseph’s brothers dislike him because of jealousy and because he is a storyteller.

Joseph is also a dreamer. He relates to his father and brothers two dreams he has had which imply that his family members will bow down and submit to him. His brothers hate him because of these dreams and his father scolds him for having such thoughts.

One day, when Joseph was 17, Jacob sent Joseph to watch over his brothers. Joseph gets lost on the way but meets a man who points him in the right direction.

If Joseph had not met this man, the story would never have unfolded as it was supposed to unfold. This man is one of Joseph’s important life guides.

Joseph finds his brothers far from home. They see him coming and hatch a plot to kill him because of their hatred. Reuben, the older brother, convinces them instead to capture Joseph, take off his multicolored coat, and throw him into a pit. The brothers stain the coat with goat’s blood and plan to tell Jacob that all they found was the bloody coat, implying that Joseph must have been eaten by a wild animal. Judah, the fourth eldest brother and who is their leader, eventually convinces his brothers to sell Joseph to merchants who are heading for Egypt.

In Egypt, Joseph is sold to Potiphar, who is a high official in the Egyptian government. Joseph proves to be very efficient in managing Potiphar’s household, as God blesses him. Unfortunately, Potiphar’s wife tries to seduce Joseph and when he refuses because it would be an affront to his master, she accuses him of attempted assault.

Joseph seems to have grown up to be a righteous individual, given his rejection of the woman’s multiple advances.

Potiphar believes that his wife and Joseph are thrown into prison. Joseph is also very successful in prison and helps the head jailer run the facility. He meets the pharaoh’s sommelier and baker who are also imprisoned, and they tell him that they had dreams they don’t understand. He tells them that God can help him interpret their dreams.

It is reminiscent of asking the subconscious to explain the meaning of dreams. I wonder if people can tap into realms outside of themselves through their subconscious. These realms could include God, if he is part of your belief system.

Two years later, the pharaoh has two dreams. In one, seven lean cows devour seven fat cows beside the Nile. In the second, seven lean ears devour seven full ears. The pharaoh asks his court magicians to interpret these dreams, but no one finds a good answer. The sommelier then remembers Joseph, who is hustled out of the prison.

Pharaoh appreciates the interpretation of the dream and appoints Joseph as his viceroy to lead the grain harvesting program for the first seven years. Joseph sets up the first tax system recorded in the Bible and collects a portion of everyone’s grain during the years of plenty, which he stores in large warehouses.

When famine strikes, Joseph sells the grain to the Egyptians. The Egyptians first give him their money to pay for the food. When the money runs out, they return their cattle and land and eventually become Pharaoh’s indentured servants. By the time the famine is over, the pharaoh controls everything in Egypt.

Joseph’s reunification with his family

Meanwhile, famine also strikes Canaan. Jacob learns that there are food stores in Egypt and sends 10 of his sons to buy food. He keeps his youngest son, Benjamin, at home as he was his only other son born to Rachel, his beloved wife. The 10 sons go to Egypt where they are brought before the viceroy in charge of grain sales.

Joseph immediately recognizes his brothers, but they don’t recognize him because 20 years have passed since the pit incident and they think he is dead. They tell him that their father is still alive.

Joseph tests his brothers to see if they have changed their ways. First he accuses them of being spies, and later of being thieves. The trials last several months, during which Joseph does not have the opportunity to see his father.

One wonders why Joseph did not ask to see his father sooner, because of his advanced age and the possibility that he would die before the end of the trials. One answer is that, given his dreams, Joseph knew his father would see him again at some point.

Joseph ends up revealing his identity to his brothers. The brothers are initially scared because they think he will seek revenge on them. However, Joseph tells them that they should not fear him. He tells them that it was God’s plan for them to sell him to the merchants, so he could be taken to Egypt and eventually save the region from the ravages of famine.

Thus, Joseph chooses a positive interpretation with the perspective that God has a good plan for the unfolding of life.

Finally, Joseph finds his father. His family moved to Egypt where they reside in the province of Goshen and are doing very well. Many years later, according to the Bible, Jacob’s descendants find themselves enslaved in Egypt for 400 years, leading to the exodus from Egypt led by Moses. The slaves who left Egypt at this time become the Jewish people.

This story reinforces some of the key spiritual lessons I have learned in my life and share with some of my patients as we venture out to discuss existential issues:

We are guided in life. Looking back, it is easy for me to identify some of my life guides. For instance:

Strive to be good. I have learned that I can help patients heal better through the practice of kindness and compassion.

Dreams and other interactions with the subconscious can be a source of important information. In addition to helping patients learn from their subconscious, I have learned to seek out my own subconscious wisdom to help inform some of my work with my patients.

Keep things in perspective, including that there may be a plan for our lives. This lesson was especially helpful in coping with difficult events in my life. Additionally, I have taught this lesson to some of my patients, who have found it very helpful.