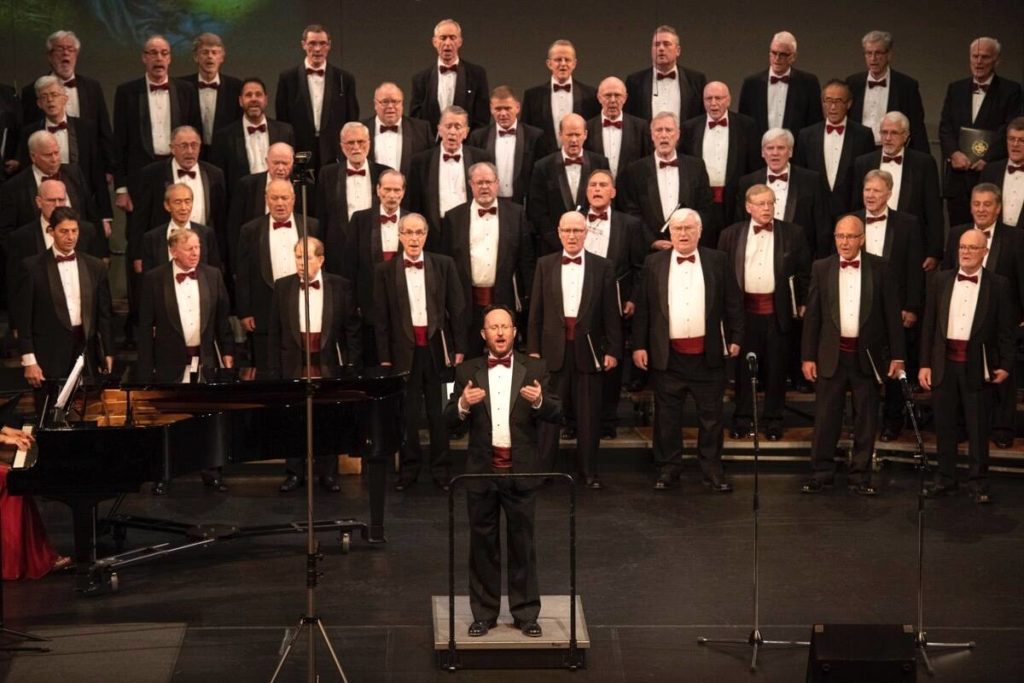 The Vancouver Welsh Men’s Choir ends a two-year concert hiatus with a December tour that includes a date at Surrey Arts Center, “for an evening of heartfelt Christmas carols, new and old, to get you in the spirit. festivals “.

The choir’s “Sing We Now of Christmas” show will be presented there on Tuesday, December 7 from 7:30 pm.

The concert is almost sold out as of November 19, according to a seating chart on the tickets.surrey.ca website. Tickets cost $ 29.

The tour will involve a smaller number of singers, all fully vaccinated and masked during performances. Other concerts will take place at the Massey Theater in New Westminster (December 5, with Winter Harp), South Delta Baptist Church (December 13) and the Centennial Theater in North Vancouver (December 16). A new digital concert, recorded at Shaughnessy Heights United Church, will go live on December 18. Details are posted on vancouverchoir.ca.

The guest soloists for the performance in Surrey are Paolo Bortolussi (flute) and Taryn Plater (mezzo-soprano), who are among the 2021 choir scholarship recipients.

The choir is conducted by musical director Jonathan Quick and pianist Karen Lee-Morlang.

“Rehearsing together again has been a real joy,” noted Quick, “and the fact that the singers were more distant from each other has resulted in some unexpected benefits. They embrace their individual roles more and sing really well.”

In four-part harmony, the Vancouver Welsh Men’s Choir’s performances reflect “a Celtic musical heritage, evoking images of other places and times, from the solemnity of the cathedrals to the comradeship of the local pub,” according to a biography.

“Yet the choir is always ready to push the boundaries of tradition to include new music, new traditions and the wide range of ethnicities that make up the choir and its communities, conveying a love of song to the young performers who are ‘he supports them. The choir is made up of auditioned singers who have fun with the music, among themselves and with their audience.

Elsewhere in Surrey, “A Traditional Christmas” by the Vancouver Symphony Orchestra will be performed on December 2 at the Bell Performing Arts Center in Surrey, starting at 7:30 pm, as part of a series of regional concerts on several dates that will take place on December 2. includes a stop at Massey in New Westminster. Theater on December 4.

Later in December, the VSO is planning a screening of the film “Home Alone” with music by John William performed live December 16-17 at the Orpheum Theater in Vancouver.