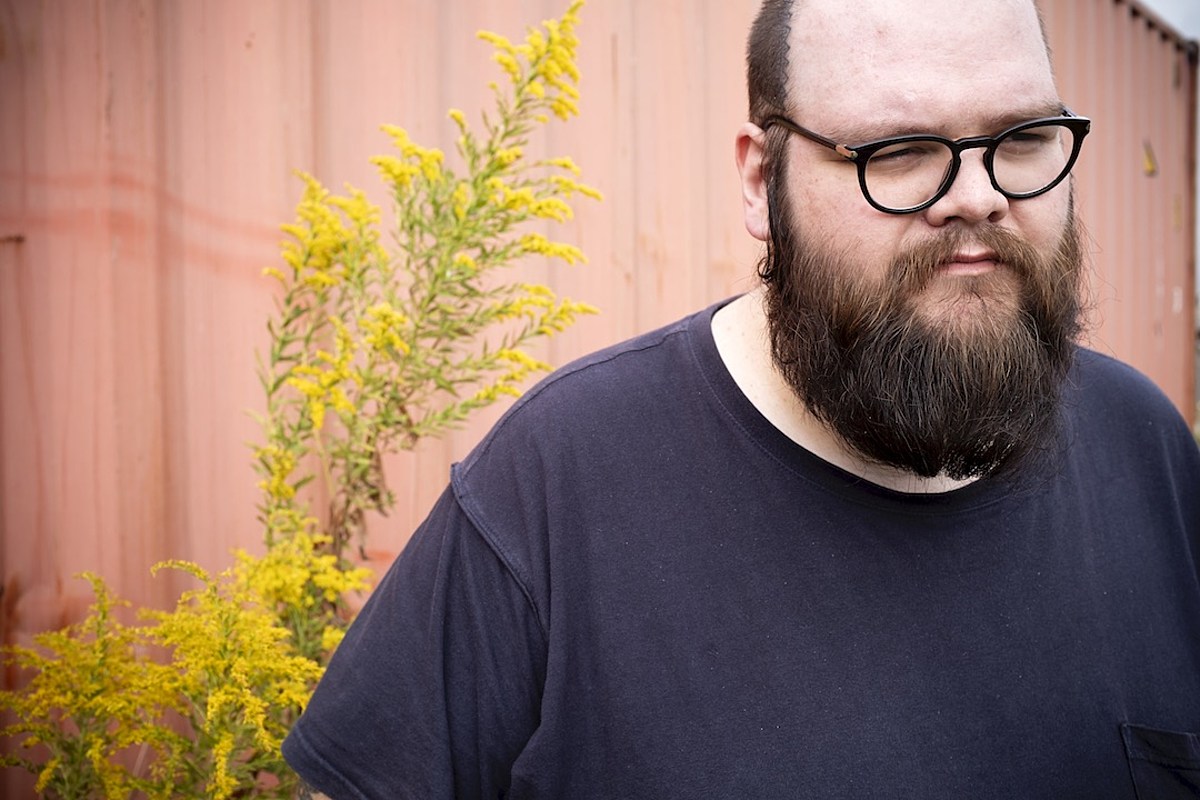 Few would know now, but John Moreland’s Oklahoma origins began in punk and hardcore bands. He even released a few punk albums with his Black Gold Band, with Things I can’t control being a collaboration with legendary punk producer and guitarist Stephen Egerton (Descendents, All). Since those early days, however, he has proven to be one of Americana’s most heartbreaking writers. His five solo records are filled with moving odes to rural America, love and lost love.

Moreland cemented his reputation as a “musician’s musician” – meaning that even in case you haven’t heard his music yet, your favorite artists probably love Moreland’s work. During his solo career, he shared the stage with artists like Jason Isbell, Lucero and Patti Griffin, and he appeared on numerous festival posters with the best of the genre. Moreland’s music is generally acoustic, but he recruited a full band for his fourth solo album, Big Bad Luv, in 2017. This group included Griffin and Taylor Goldsmith of Dawes, as well as Cary Ann Hearst and Michael Trent of Shovels and Rope.

Looking through the entire catalog of Moreland, it can be easy to get lost in many sad songs. It’s what he does best, and he writes a lot of it. But while we’re focusing on his five solo records for this list, there are plenty of upbeat tracks included to get any listener hooked.