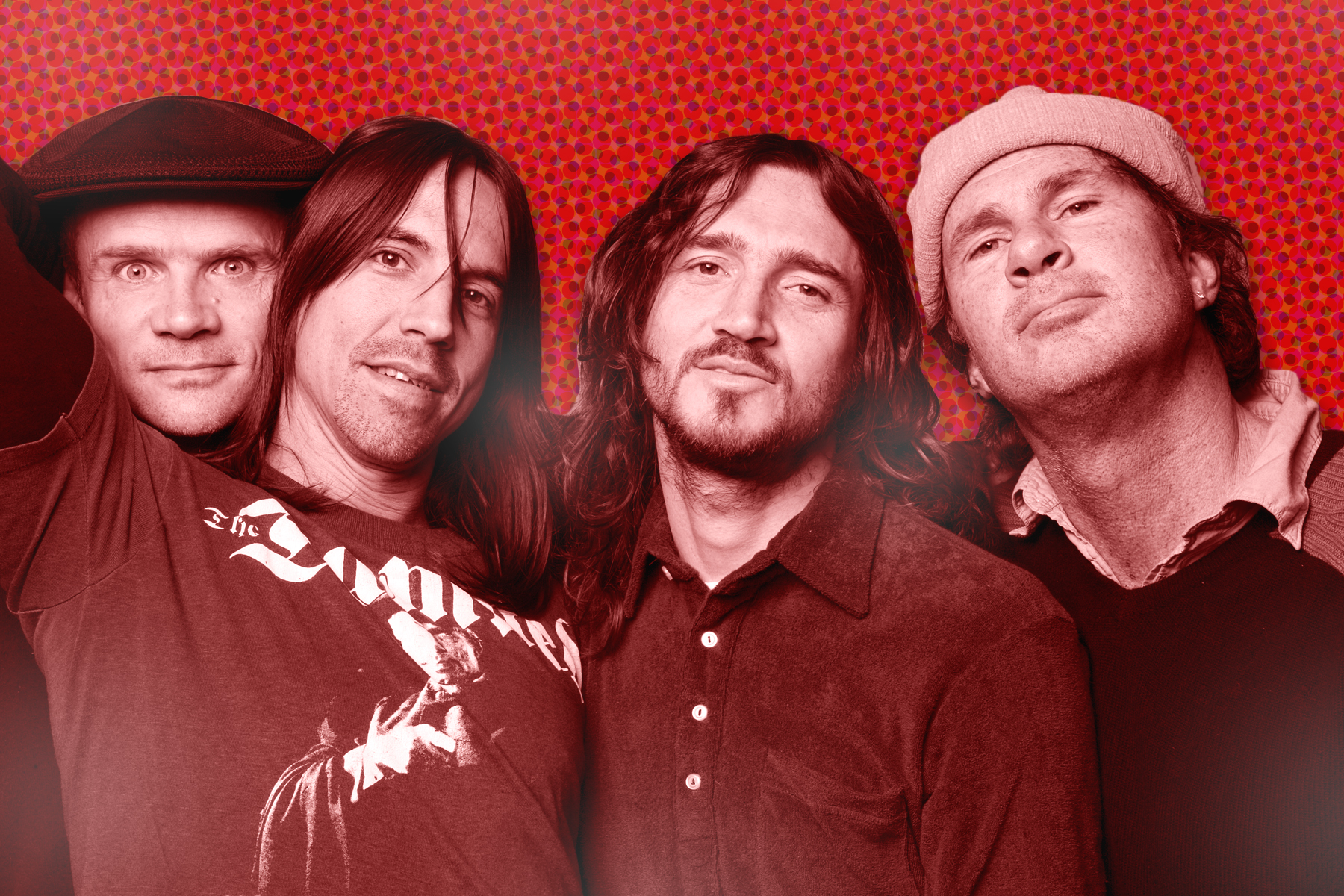 “I didn’t want to tell the same old story that we’ve been hearing for 50 years in rock music,” Anthony Kiedis said in a recent interview. “I hope we said something that has never been said before, or at least said it in a way that it hasn’t.”

He was talking about Unlimited love, the Red Hot Chili Peppers’ 12th album, but it might as well have described the long arc of their nearly 40-year career. A band that released their first feature the same year as Run-DMC and the Smiths became the ultimate alternative rock survivor by sounding like no one but themselves, inventing as they went and following their love rollercoaster ride wherever it took them.

The core duo of shameless verbal acrobat Kiedis and smug bass-bopper Flea – with certified guitar god John Frusciante, regular drummer Chad Smith, frequent producer Rick Rubin and every other rhythm doctor with warrants shorter ones at RHCP University – have preserved the Californian essence of the Chilis through countless funk-rap reinventions and breakdowns. They lasted because no other band would dare to be so ridiculous and so awesome for so long.

Here are their 40 greatest songs.