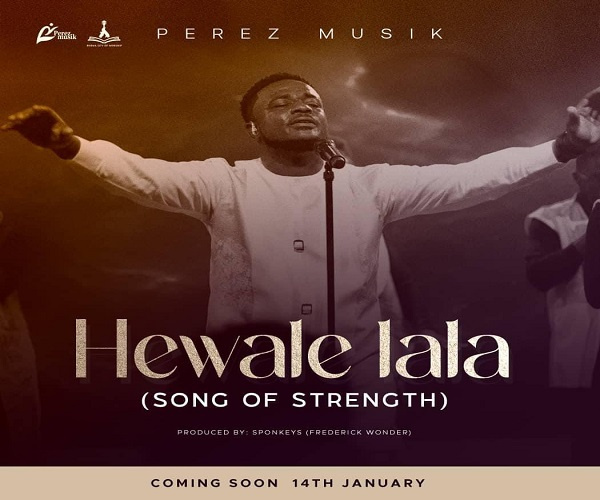 According to Ghanaian gospel singer Perez Musik, music is a powerful tool of influence for good and bad deeds.

During an interview on TV3 New Day, Frank Nii Okai Tagoe revealed that he decided not to joke with his gift as soon as he realized how good his voice was.

He said, “Music is a very powerful tool. It can bring out an emotion in you. It can encourage you to do bad or to do good. I mean the music is loud, and there’s a spirit behind the music. When I realized how good I was at my gifts, I wasn’t easy on myself. I knew it was a big thing that could change a life. So I decided not to joke with my gift.

According to Perez Musik, his new song “Hewale lala” was inspired by a phase of life he went through in the last year.

“I was trying to build something together for myself and my ministry last year. And then something happened, and I lost everything. One morning I woke up and realized that I had lost everything. It really broke me. At one point I asked God why he had to take everything from me because I was doing this for him and the ministry.

According to Perez Musik, this incident caused a change in his mind and attitude. But he was challenged by the Holy Spirit, who dropped a song in his mind. This song is none other than his new single,

“At some point it affected my way of thinking. I was very depressed. So I was coming from a place where I shouldn’t be just because I was down there. I was very worried, then I heard this song. I heard the Holy Spirit speak to me. I will strengthen you, I will lift you up, no harm will befall you, and the enemy’s plans to destroy you will not come true. And I will make you prosperous like the banks of the river,” he concluded.