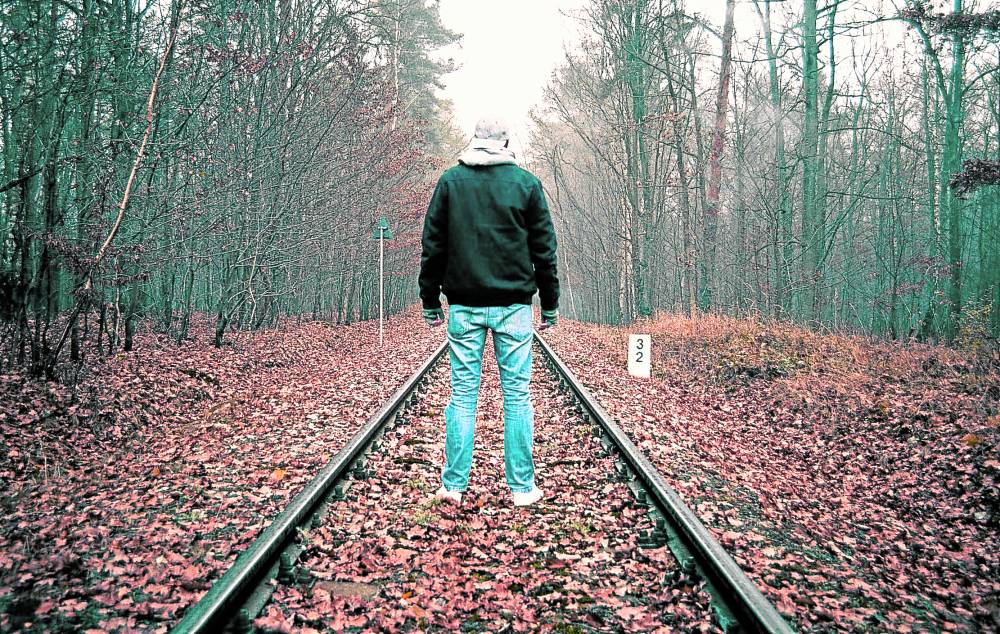 But what is interesting is that in the verse I just quoted above, it says that the Lord actually rested. Yes, the good Lord, the creator of the universe, the “immobile engine”, is depicted as having rested. After all the actions, all the creations, all the movements and all the breaths of life, there was rest; there was silence and stillness, one can probably infer.

A silence similar to that of the creation story echoed yesterday, Black Saturday. It is the silent day when we await the glorious resurrection of Jesus. The hours preceding the great Easter Vigil are hours of silent anticipation. Now, of course, these events that we commemorate during Lent happened 2,000 years ago. And Jesus has already risen from the dead and is in paradise.

But I think it’s also great to remember that there was, indeed, also a silence, a kind of stillness between the death of Jesus and his glorious resurrection. After Jesus rose from the dead, I can only imagine the scene in heaven of choirs and choirs of angels singing the praises of God. I can only imagine the joy of the disciples of Jesus too.

I know, this all sounds “religious”, and I understand that feeling. But make no mistake: I think we can learn great lessons from rest and silence.

We live in a world that is too fast and unnecessarily fast. Every second must be filled with work. Every second should be productive. Rest should be minimized; work and power must be maximized all the time! And when you have free time, there’s this feeling of guilt that “we’re not productive” and that “we’re wasting time”.

I say fault. If the holiest of Christian writings portrays the Lord God as having rested, why on earth should we finite humans deprive ourselves of it?

Now, of course, I’m not saying we should be lazy. We have duties as fathers, mothers, students, employees, etc. But why are we so presumptuous in thinking that we can function at our best without adequate rest when we rightfully need it?

As you can see, yin and yang complement each other. If you want to be active (yang), you must have sleep (yin) to fuel your activity. If there is a day (yang), there must also be a night (yin). While sometimes we feel so happy and energetic (yang), there are also times in life when we need to slow down (yin). The key is balance. The Chinese yin-yang philosophy is about balance.

And yet, what society wants and expects of us – and therefore what we expect of ourselves – is to have so much yang. More work, more overtime, more this, more that, just more, and more and more. And we know all too well the effects: drastic decline in mental health and rising suicide rates, broken families (due to absent parents who still have to work) and unnecessarily high expectations. Haven’t we experienced these things in our own lives?

Again, I am not saying that we should all slack off and be careless in our duties. What I’m saying is—and I think Catholic theology and TCM would agree with me—balance in life is absolutely necessary. Silence is necessary. Rest is necessary. Promoting balance is something we can practice in our own lives. But the change must also be societal and large-scale. Absolutely everyone should be involved!

My prayer is that we, in our personal lives and in society as a whole, will find balance in life, that we will rediscover the value of simplicity and rest. Oh, what a wonderful world it would be if only we were all simpler. May you have a most blessed Easter season ahead of you! —CONTRIBUTED SURVEY