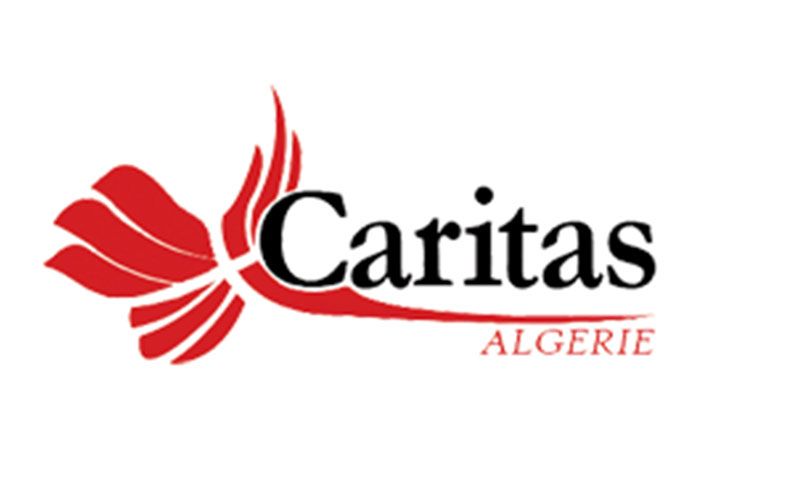 He continues: “By faith in God, who created the universe, creatures and all human beings (equal because of his mercy), believers are called to express this human brotherhood by safeguarding creation and the universe whole and supporting all people, especially the poorest and most needy.

He says: “I would like to thank all those who, over the years and in different ways, have contributed to the realization of this work in the service of the most vulnerable and the Algerian people”.

According to a September 27 report from Fides Agency“The decision to stop the activities of Caritas Algeria was taken by the responsible Algerian authorities without giving detailed official justification to the bishops of the Catholic Church in Algeria.”

“Caritas has probably been subject to these restrictive measures because it is considered a foreign non-governmental organization,” the report said.

The report also states that “all communications from the Home Office made general references to the Catholic Church allegedly covering up an unauthorized organization engaged in illegal activities, without giving specific references to sections of the law allegedly violated”.

“The representatives of the local Catholic community rule out that the measures imposed by the Algerian authorities are fueled by feelings of hostility towards the Catholic Church and its presence in the country”, reports Agenzia Fides, adding: “They rather see a link with the general policy of restrictions recently imposed on foreign and multinational NGOs”.

“The Algerian authorities have not taken into account the unique character of Caritas as a charitable branch of the Catholic Church, a unique character which distinguishes it intrinsically and by right from non-governmental organizations, including those working in the field humanitarian aid and assistance,” the report said.

Caritas Algeria’s initiatives have been designed and implemented to benefit the most vulnerable sections of the Algerian population, 97% of whom profess Islam.

Caritas Algeria has always taken care of migrant phenomenon and above all supported the sick and minors with transparent aid programs.