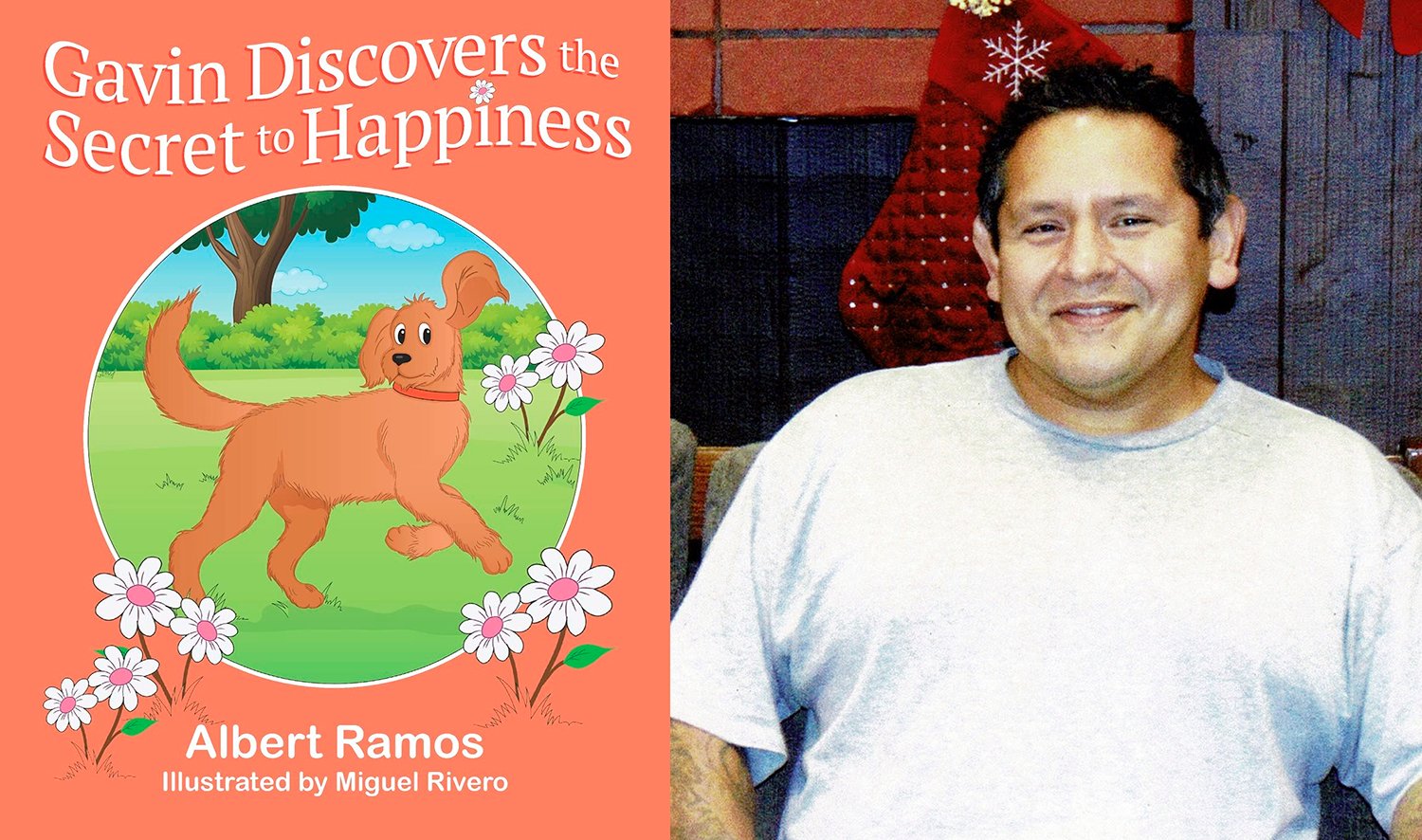 In 2010, Ramos, sentenced to five years in prison for murder at Nash Correctional Facility in North Carolina, sent his message to Venerable Thubten Chodron, Founder and Abbess of Sravasti Abbeyin eastern Washington state.

Ramos had come to know the community through the Abbey Prisons Dharma Program, which reaches approximately 1,000 prisoners across the United States. The monks of the abbey correspond with the prisoners and send them a quarterly bulletin as well as books on Buddhism. Chodron and others from the abbey also visit prisons when they can and organize a virtual “distance retreat” for around 200 inmates in the winter.

Over time, Ramos began to practice Buddhism, meditate daily, and keep a gratitude journal. He now aims to assist other convicts as a Field Minister through the North Carolina Field Ministers Program. Field ministers work with chaplains to assist people in the prison system with religious issues, drug addiction, childhood trauma, and mental health issues.

â€œHe really took Dharma to heart,â€ Chodron said. â€œOne of the things about Buddhism that incarcerated guys really get along with is when they hear about the compassion and nature of Buddha, and they can develop compassion for others, and that ‘they have the potential to become a fully enlightened Buddha, â€she said. .

â€œVen. Chodron and Sravasti Abbey have helped transform my mind from being depressed and angry to being inclusive, empathetic, compassionate and cheerful,â€ Ramos said in a written exchange. “It’s amazing the degree of mental transformation a person can go through when they are helped by others in a healthy direction.”

Ramos’ book, “Gavin discovers the secret of happinessWas published by the abbey in August. Ramos is already working on a second book, about a dog father who goes to the pound for having committed a crime. Ramos has said he will tackle the feelings children have when a parent is incarcerated.

Chodron, who is originally from California and became a nun in 1977, studied Tibetan Buddhism in India and Nepal under the guidance of the Dalai Lama and other prominent teachers and has served as an ambassador of Buddhism in the West for decades. She has written or co-authored over two dozen Dharma books.

She said she did not intend to work in prison. “But in 1997,” she said, “someone wrote to me and told me he wanted a Buddhist book, so I sent him a book and we started to correspond.”

This prisoner then sent Chodron’s contact details to other prisoners, and she came to view work as a central part of her mission. â€œWhen you take the Bodhisattva vow, the larger vow is to become a Buddha for the sake of sentient beings. A big part of your practice is cultivating love and compassion and cherishing others, â€she said. When she founded Sravasti Abbey in 2003, she integrated her prison ministry into the life of the abbey.

In 2019, Chodron co-wrote â€œUnlocking Your Potential: How To Get Out Of Your Own Way,” with Calvin malonea Washington state inmate (now released) who had written two books about his experience as a Buddhist in prison.

Two years ago Ramos, wanting to share some of the Buddhist lessons he learned with the children, began writing a short story about Gavin the Dog.

He said he wanted children to learn to be content with what they already have, especially their friendships.

â€œChildren and adults sometimes forget the blessings around us,â€ Ramos said. â€œWe live in a materialistic culture, which sometimes puts us in a coma-like state, which numbs us with true happiness. Happiness is already within us, we just need to recognize what is really important to us.

He sent a version of his children’s tale to Chodron in the hope that it would be published in the “Dharma Dispatch” newsletter. Chodron thought it could be something more.

â€œI read it and found it so adorable,â€ she said.

ARCHIVE: In Washington state, a Tibetan Buddhist nun leads the way for other women

So she sent it back to Ramos for some touch-ups and hired an illustrator and a book designer.

Chodron said his hopes to help get the book published are twofold: to help children understand that taking care of people is more important than material possessions, and to help adults and children be more compassionate to those who are. in prison.

â€œPeople in prison are human beings, they have talents, they can contribute to society and we need to do more to support them,â€ she said. â€œWe shouldn’t think of people for the worst thing they’ve done in their life. Would you like to be known for the worst thing you have done in your life? “