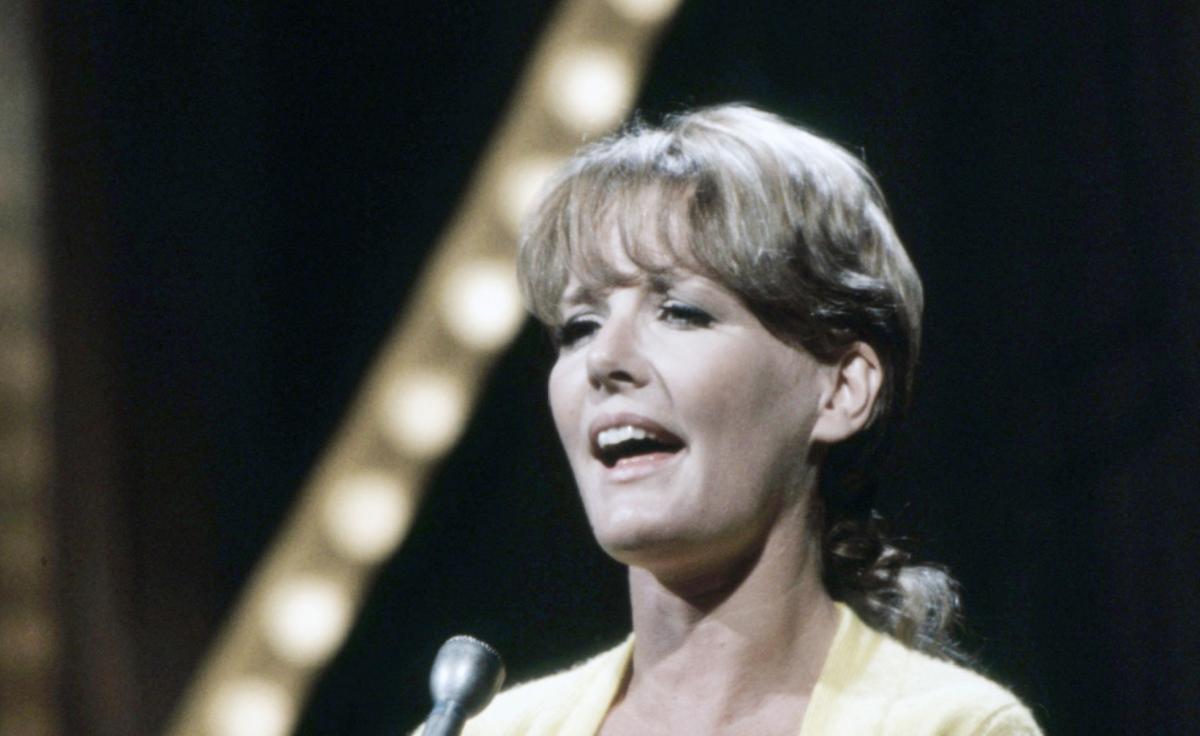 A sign of the timesa new musical featuring the songs of Petula Clark and other 1960s hitmakers, is in development and will have a New York reading later this month.

The musical, which takes its title from Clark’s 1966 hit and features other songs from the era, including the singer’s “Downtown” and “Don’t Sleep in the Subway,” as well as non-Clark songs such that “You Don’t Own Me”, “The Shoop Shoop Song (It’s In His Kiss)” and “The Boy From New York City”, had their world premiere at Goodspeed Musicals in Connecticut in 2016.

With script revisions and a new book by Lindsey Hope Perlman (Cassandra complex), A sign of the times will get a developmental reading Oct. 24-28 in New York City. The musical is based on an original story by Richard Robin, and is directed by Gabriel Barre (amazing Grace) with choreography by JoAnn M. Hunter (Cinderella west end, school of rock), and musical supervision and orchestrations by Joseph Church (The Lion King).

Produced by Richard Robin-Wells St. Productions, LLC, A sign of the times tells the story of Cindy (Kennedy), “a young woman pursuing her passion and finding her voice in New York City in 1965”.