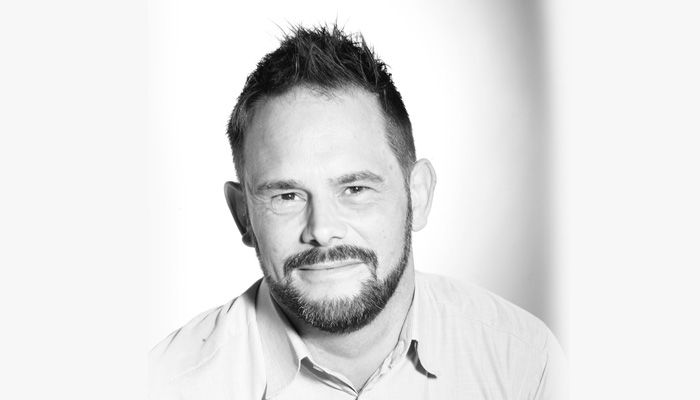 Chester’s well-known choirmaster and music director Matt Baker recently accepted an invitation to become their new president, succeeding Her Grace the Duchess of Westminster in the role.

Well known for his work with local community groups and choirs in Chester, Matt has composed for numerous theater productions across the UK, including several cycles of Chester Mystery Plays and Chester City Passion.

He is Artistic Director of Theater in the Quarter, which has created exciting projects with people of all ages, abilities and backgrounds, set in a variety of settings, from palaces to train stations, regional theaters to community halls.

He is also the musical director of the women’s choir A handbag of harmoniesthe Chester Proud Marys LGBTQ Choir and is Music Director at the University of Chester.

Matt’s work with young people has taken him around the world, including Australia, India, Malaysia and Germany. During the pandemic, her work with the International Schools Theater Association involved creating films and music with students around the world.

Matt and his neighbors created a lockdown ‘musical’ to celebrate 75and victory day anniversary. Titled We’ll Meet Again, the film has been viewed over 400,000 times and premiered on national and global television in May 2020.

For his commitment to the arts in Cheshire over the years, Matt received an Honorary Master of Music from the University of Chester as well as the Outstanding Achievement Award from the Cheshire Community and Voluntary Arts. Her dedication has also been recognized in the Queen’s Birthday Honors List in 2021, with the award of a British Empire Medal (BEM) for her services to the music and communities of Chester and the -of the.

Speaking of Matt taking on the role of President, Choir President John Walsh said: “We are delighted to announce that Matt has accepted our invitation to succeed the Duchess of Westminster as Choir President. Matt is a great friend of the choir and will be a brilliant ambassador for us.

“We couldn’t be happier. The Duchess of Westminster retired as President at the end of 2021 after providing unwavering support for many years and we are immensely proud of her association. We wish him the best in his retirement and look forward to a new era with Matt.

Speaking of the Choir’s invitation, Matt said: “I am honored to have been asked to be President of the tour de force that is the Chester Male Voice Choir. I recently took a group of teenagers to interview the men for a project.

“Seeing how blown away the teenagers were by the singing of the choir reminded me of why they have been so beloved over the years and assured me that this is a choir that should have a bright future.

“If there is anything I can do to inspire the public to hear this choir and encourage new members to join, then I feel like I will be playing my part.”

Chester Male Voice Choir will join forces with one of Matt’s choirs, the flamboyant female choir A Handbag of Harmonies for “Butterflies and Boas”a concert that celebrates the two choirs combining an impressive centenary of music between them.

The concert, postponed for two years due to the pandemic, will take place at St Columba’s Church in Plas Newton, Chester on Friday April 8 at 7.30pm.

Get all the latest news, updates, things to do and more from Chester, Cheshire’s dedicated InYourArea stream.