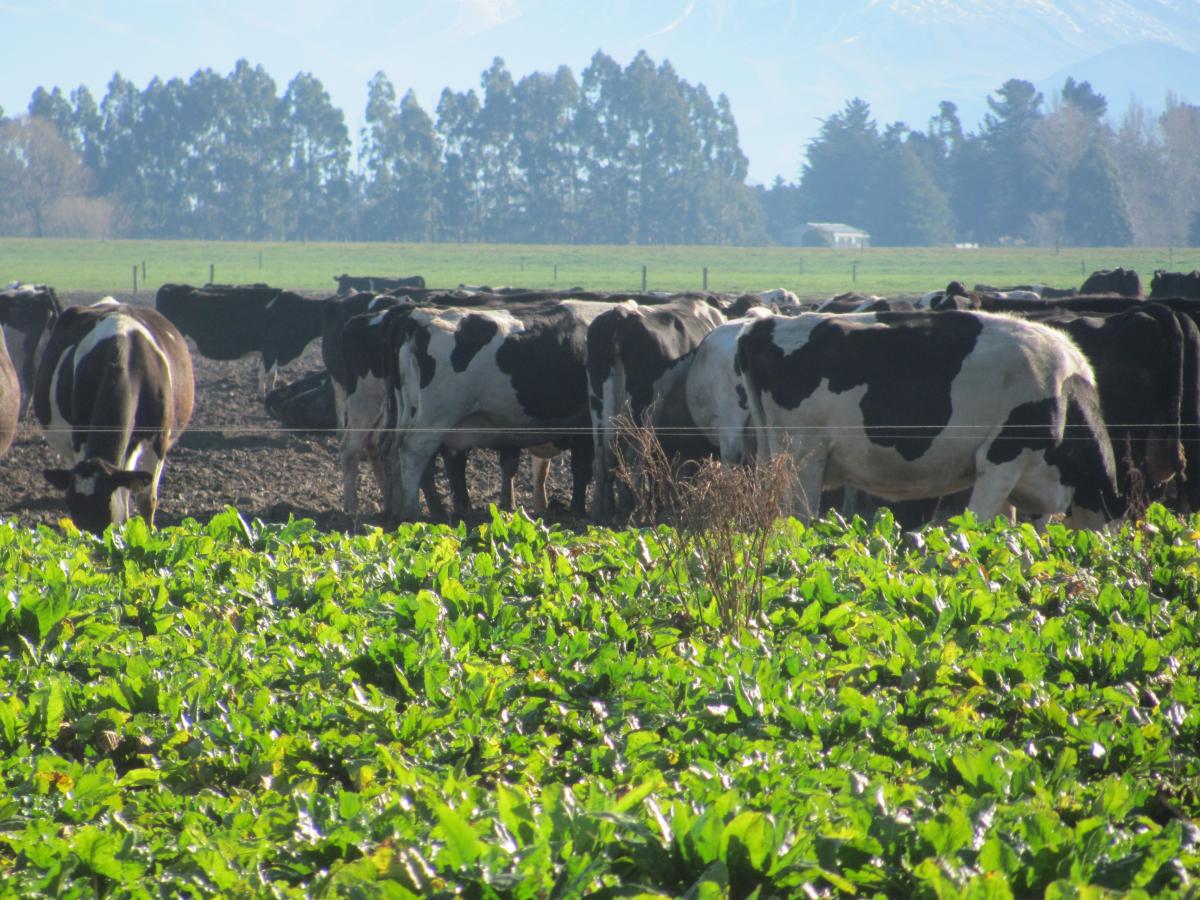 An independent review of the Mycoplasma bovis eradication program recognizes the disruption and stress to affected farmers and indicates that lessons have been learned and improvements made.

He also notes that the program is on track to achieve a first global eradication and made recommendations to improve the biosafety system at large.

The review found that the program, a partnership between the Department of Primary Industries (MPI), DairyNZ and Beef + Lamb New Zealand, had made many improvements after being expanded to prevent the spread of the disease.

The independent chairman of the M. bovis Governance Group, Kelvan Smith, said the program has come a long way and avoided the long-term financial and animal welfare costs of endemic M. bovis in herds.

“We already recognized the problems early in the program and the independent review recognizes that lessons were learned and improvements made as the program progressed.

“There is no denying the disruption and stress experienced by farmers affected by the eradication program and this review will help ensure that we have better systems and better support going forward for disease responses. “

The review group’s recommendations covered areas focused on animal disease control, which MPI and its partners had all accepted and were in the process of implementing.

MPI chief executive Ray Smith said valuable lessons have been learned for future disease responses and applied to areas of work such as the foot-and-mouth disease preparedness program.

“The M. bovis program has already brought about changes throughout the biosafety system. However, there is always room for improvement and the recommendations of the review committee will help us in the future.

“One of the key recommendations is that we all need to work more closely together to ensure that the right capacities and supports are in place for those affected by an incursion of the disease. “

Review chair Prof Nicola Shadbolt said the panel has looked at how the M. bovis program has evolved from its launch in 2017 until today.

“Our review was informed by the experiences of farmers and those who worked in the program. We recognize the significant impact that eradication has had on farmers and rural communities, as well as those working on the program. A lot of people, including our farmers, have worked incredibly hard to get to where we are now. ”