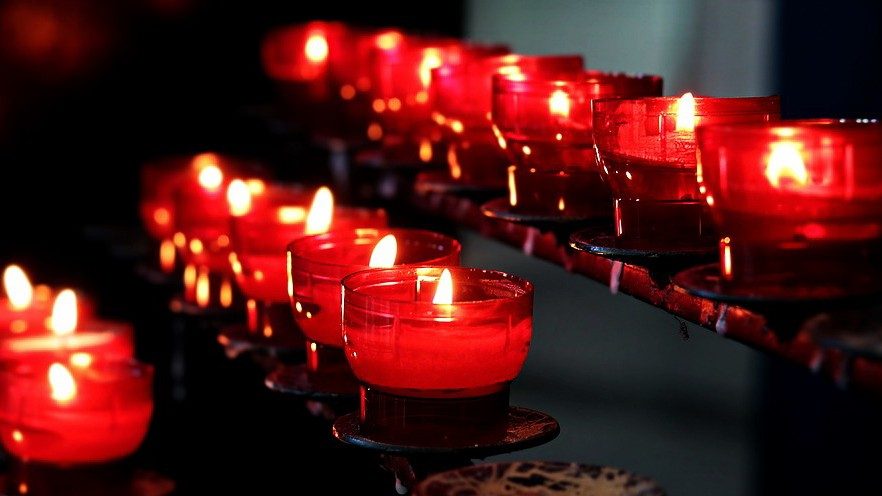 As forensic identification continued, the bodies of choir members who perished in the Enziu River tragedy were handed over to their families for burial.

On Thursday, the Diocese of Kitui in Kenya celebrated a common requiem mass for the victims.

The joint requiem mass for the victims of the Enziu river tragedy was held on the grounds of Saint Joseph’s Seminary in Mwingi. The local Bishop of the Diocese of Kitui, Joseph Mwongela and the Ordinary Archbishop of the Archdiocese of Nyeri, Anthony Muheria, led mourners during the solemn Eucharist in the presence of religious, local, regional and national leaders. Many residents of Mwingi also attended the mass.

Members of the choir on their way to a wedding

All 32 members of the choir perished on Saturday, December 4 while on their way to a wedding ceremony. Their bus plunged into the instantly flooded Enziu River. Minutes earlier, the choir members had shared videos, on social media, of themselves singing and dancing by the river. They were waiting for the waters to recede.

According to Kenyan media, on the fateful Saturday, members of the Mwingi Catholic Church choir boarded the St Joseph’s Seminary bus to attend a wedding in Nuu. While attempting to steer the 54-seater bus across the bridge, the driver lost control halfway and the vehicle rolled over in the breaking water. Local residents described the bridge as a well-known crash black spot that left many people dead.

Bishop Mwongela and Archbishop Muheria both consoled grieving Catholic families, friends and devotees. The prelates spoke of their pain in the face of this unnecessary and incomprehensible tragedy.

Pope Francis prays for the faithful of Kitui

As the bodies were collected from the river last week, Bishop Mwongela thanked the community for coming together at a difficult time.

“It is a difficult time for us as a diocese, and I thank those who have contributed and for the messages of condolence received: From political leaders, men and women religious and bishops. Pope Francis through the Apostolic Nuncio sent a message saying that he is with us and that he prays for us. May we continue to be one in communion ”, declared Bishop Mwongela on the diocesan radio, Thome FM. He added: “I urge all the faithful to join in the prayers, to pray the Rosary for the survivors … Let us also pray for the souls of the deceased so that they may rest in peace”, declared the prelate of Kitui.

In his condolence message, Kenyan President Uhuru Kenyatta said the country has lost some very promising young people. “It is particularly sad that young children have lost their lives during the tragedy, ”he said.