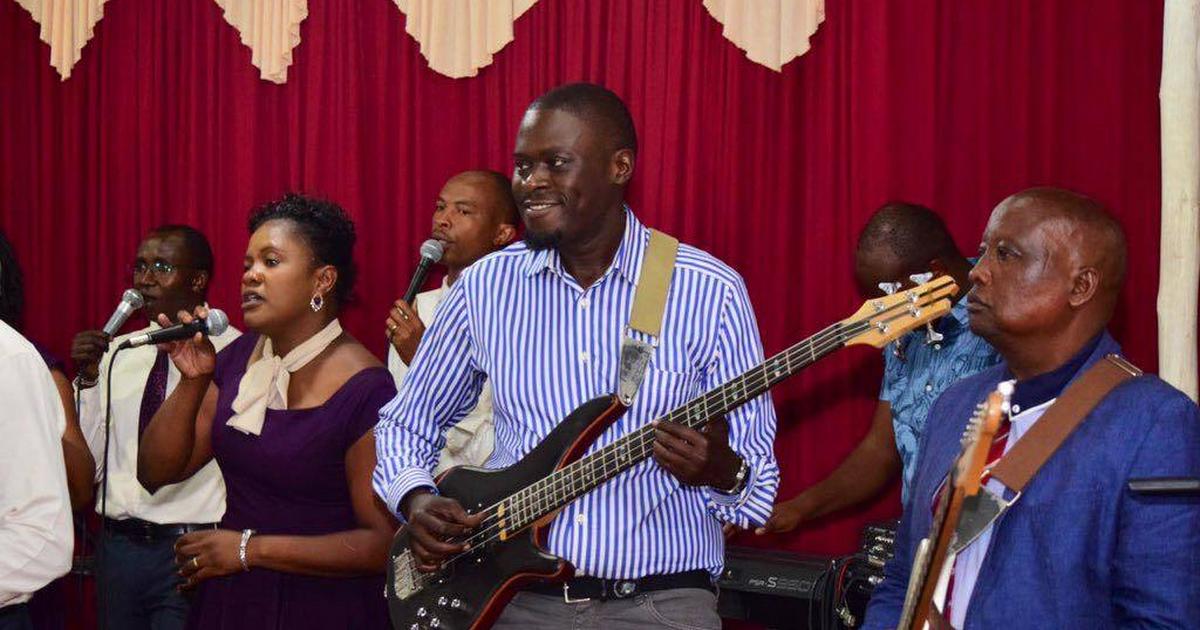 The governor who was in the company of his deputy Njoroge Muchiri and other county officials during the service was captured in a short video clip shared by local media as he was at AIC Church in Embakasi South showing off his talents of guitarist.

At times last year, it was reported that the super senator joined an entertainment team that entertained guests at the celebrations for Judge William Ouko who was celebrating his 60th birthday where he showed off his guitar skills when he joined his family and friends on stage.

The Governor also showed off his rapping prowess on several occasions where he delivered lyrical punches that wowed his hosts and also said he performed in entertainment venues in his youth for a bit to make ends meet.

The band that had been hired for the celebrations during this period to entertain the guests were speechless at their deft mastery of the musical instrument, playing effortlessly to the sounds of mugithi.

This is not the first incident that the Governor has entertained church worshipers with his guitar playing skills, at times he has joined congregants at AIC Langa’ata and in his signature style picked up a guitar and strummed joined the Praise and Worship team to lead the service where he was captured pleasantly hitting the strings, the output confirming his fine command of the musical instrument.

It was after the service that the Governor reportedly visited Mama Lucy Hospital where he was confronted with the unpleasant and sorry state of the facility which serves a large number of Eastlands residents who throng daily the establishment.

His impromptu visit to the hospital came after a series of online outcry from members of the public who raised concerns about the dire state of operations by workers at the healthcare facility.