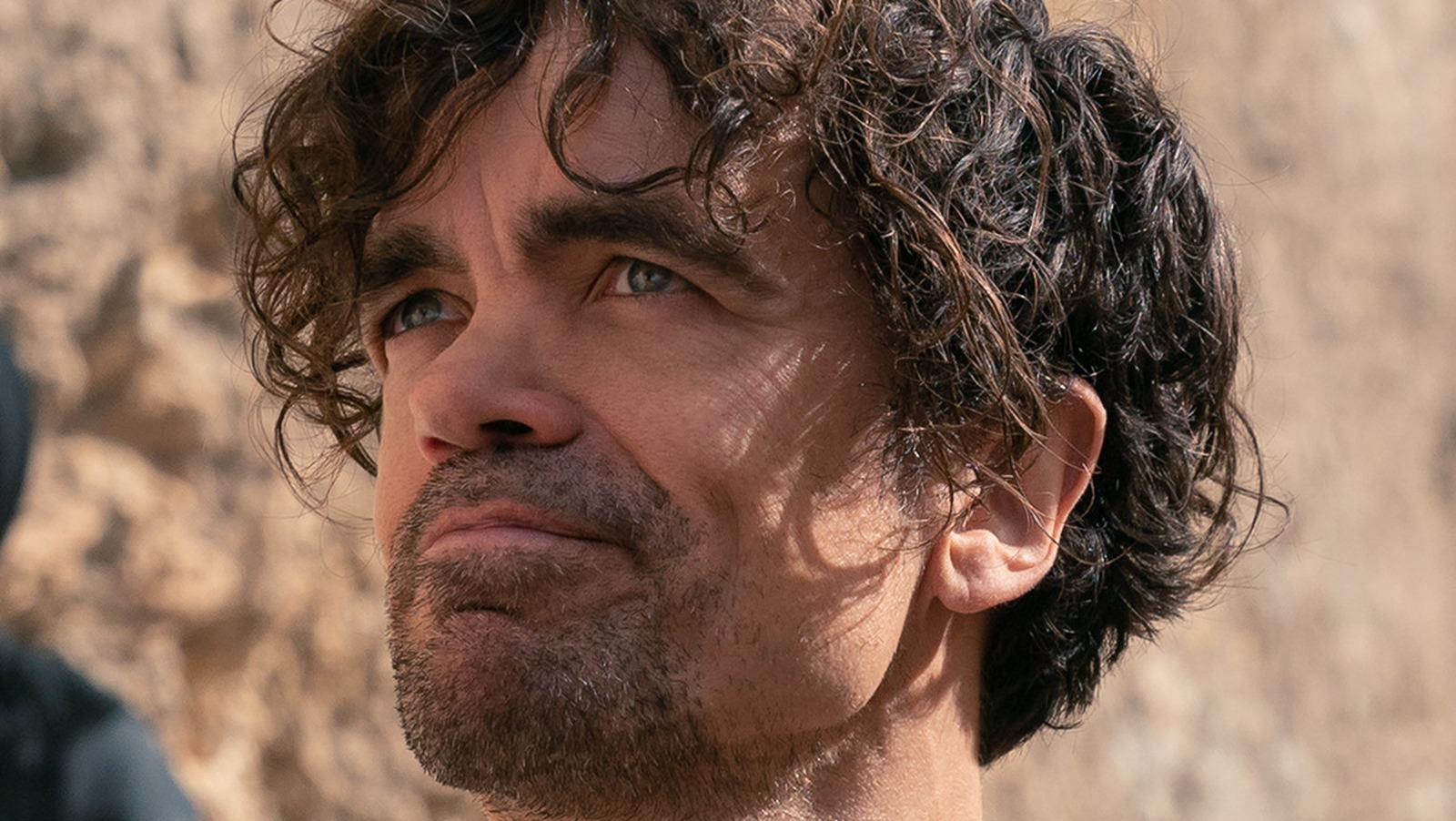 One of the most famous speeches in the original “Cyrano de Bergerac” consists of 32 lines of Cyrano mocking his ugly nose, which is traditionally a prosthesis worn by the actors who play him. Schmidt’s adaptation is notable for eliminating the nose and casting Dinklage, a man with dwarfism, as the lead. This specific choice makes Cyrano’s height, not his nose, the barrier that (supposedly) prevents him from winning Roxanne’s affection.

During “When I Was Born,” swordplay and pun clash as Cyrano clashes with a powdered French aristocrat. In the middle of this duel, Cyrano attacks his rival with his tongue. Capping off the exchange with “God has a sick sense of humor,” this sequence reveals how Cyrano feels about himself and shows how his self-image is shaped by how society perceives him. By turning his self-loathing into elegant poetry, the film vastly refines Cyrano’s introduction.

What really makes “When I Was Born” thrilling, however, is that it immerses you in Cyrano’s confidence in his fighting abilities and wit, only to surprise you when it turns out he’s shy in matter of romance. This contrast returns when Cyrano defeats 10 men in the dark. But “When I Was Born” is far from a perfect sequence. It’s fast-paced, and it’s so busy parrying and slashing its participants that Cyrano’s lyrics risk getting lost in the middle of the fast-paced edit.

Interestingly, this number was present in the original Connecticut production of “Cyrano”, but was cut from the New York one. Perhaps it was decided that the chorus would distract Cyrano’s audience, who, with his self-deprecating pain, should be the one commanding the limelight.