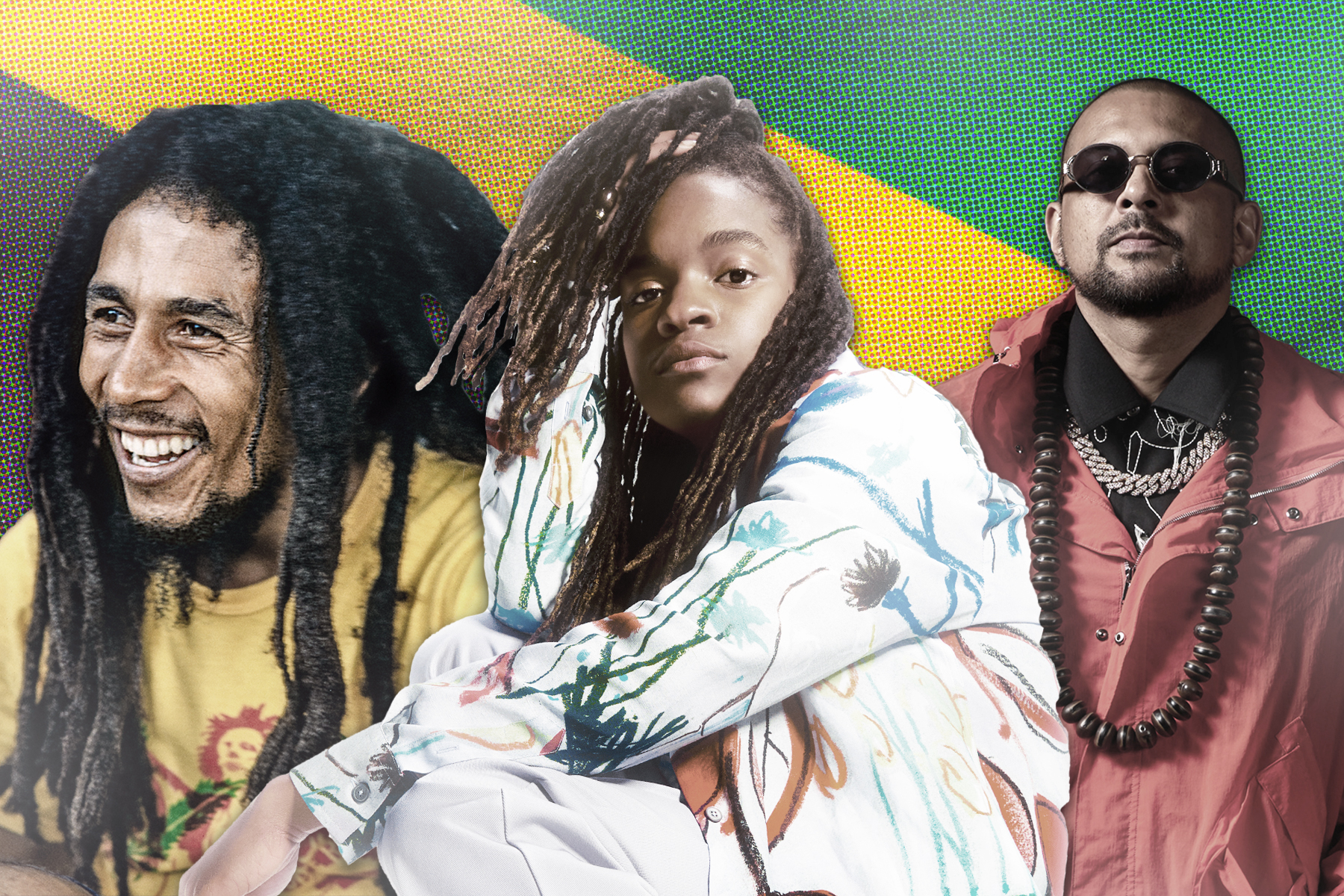 In the 60 years since Jamaica’s independence from England on August 6, 1962, the tiny Caribbean nation has created some of the world’s most influential musical styles, including ska, regular rock, reggae, dub and dancehall. Likewise, over the past 60 years, Jamaican artists have distilled inspirations from various parts of the world into distinctive sounds which, coupled with the island’s astonishingly prolific recorded output, have made “the land of wood and water”, as its first inhabitants, the Arawak Indians called it, one of the most important musical destinations in the world.

To celebrate Jamaica’s Diamond Jubilee, we’ve compiled a list of 60 songs, one song per year, to tell the story of the island’s musical evolution. Some tracks were chosen because they heralded a new sound direction, others sparked a movement, some generated controversy, marked a turning point in an artist’s career, or had a significant impact upon release.

Because Jamaica has been blessed with an abundance of extraordinary musical talent, the list has only one entry per artist. However, those recognized for a solo effort may also be listed for recordings they made as part of a band or in collaboration with another performer. Because there were simply too many records to choose from for any given year, some important releases may not appear on the list. But this is only a reminder of the incredible richness of this history.