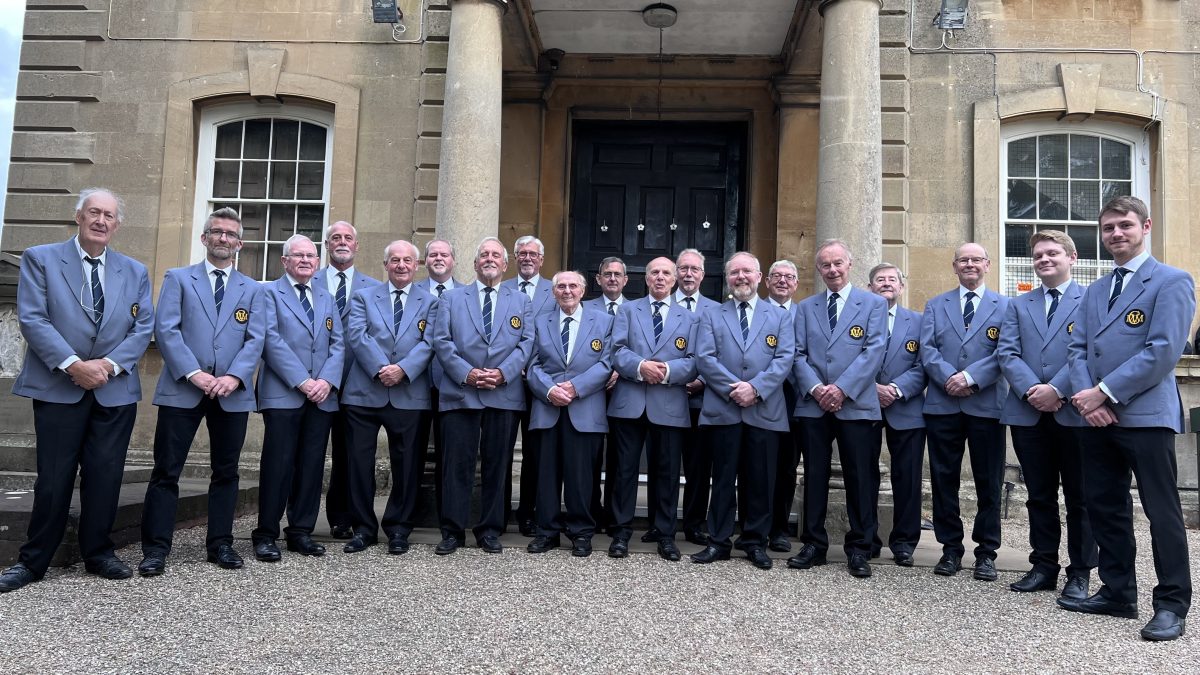 MALVERN Male Voice Choir’ will be celebrating ‘A Century of Song’ with the release of their first ever multimedia music video – ‘My Lord What a Morning’.

It was filmed on location and around the stunning beauty of the Malverns.

The choir, formed in 1922, celebrates its centenary this year with a host of concerts from Malvern Priory to the splendor of the famous Baroque Great Witley Church and many other dates in other venues.

Alongside the music video, a new piece ‘On Malvern Hill’ written by composer Liz Dilnot Johnson has been commissioned. It was also the subject of a recent documentary ‘On Malvern Hill – Behind the Hills’.

With a century of song, the choir has continually entertained audiences in all three counties and beyond, while raising funds for local charities.

The male choir is renowned for its “heart and soul” and, as it enters its second century, its members continue to impress audiences with their vocal magnificence.

The choir’s next performance will be at the Malvern Cube on October 22 and in a moving performance for Remembrance Sunday on November 13.