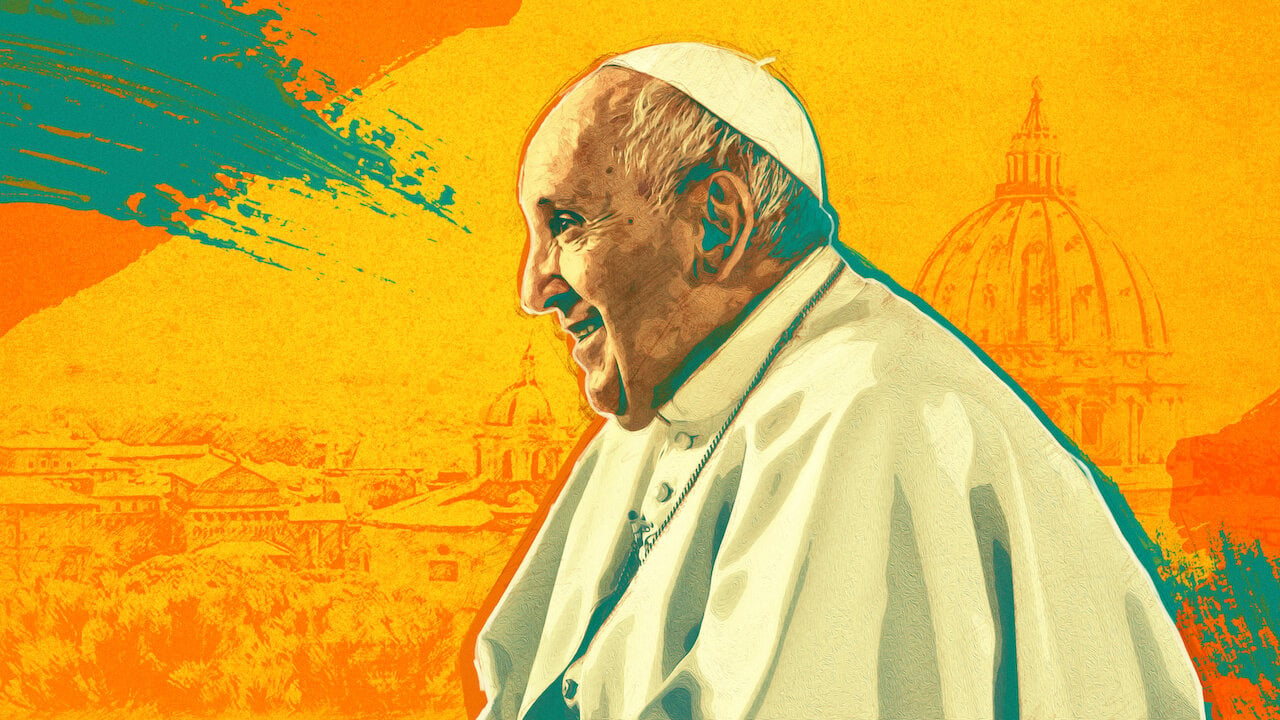 VATICAN CITY (RNS) – No one surpasses Pope Francis to stay true to the message.

From his first months as Pope, when he urged the crowd at World Youth Day 2013 in Rio de Janeiro to engage in dialogue with the elderly, the Pope has reiterated his call in his public hearings, his Masses and in its publications.

It’s also there in the first scene of a new documentary airing on Netflix on Christmas Day, “Stories of a Generation with Pope Francis”: “For me today, this is important for the future of the humanity that the young speak to the elders, ”Francis said to the camera.

The pope’s vision is based on a passage from the biblical book of the prophet Joel, which Francis sums up in the documentary: “The dreams of an elderly person are the richness of the life they offer you,” says the Pope.

The documentary, based on Francis’ 2018 book “Sharing the Wisdom of Time,” is divided into four one-hour episodes, each addressing a fundamental lesson to be learned through the experiences of older people: love, dreams, the struggle and the work.

The format of this multilingual, multicultural effort is simple: Director Simona Ercolani captures a series of conversations between men and women over 70 with people under 30. Two of the most recognizable elders are filmmaker Martin Scorsese and primatologist Jane Goodall, but most are everyday. heroes who overcame challenges despite enormous odds.

Francis’ own life is among the lives examined and it offers insight into spirituality, climate change, the plight of migrants and refugees, and polarization in the Roman Catholic Church.

In the first episode, “Love”, Francis takes the viewer to his native Argentina. Prior to becoming pope, Francis – then Jorge Mario Bergoglio – was a provincial of the country’s Jesuits during the political turmoil of the 1970s known as the “dirty war”, when agents of the ruling military junta kidnapped and killed people. left-wing opposition supporters. .

90-year-old Estela Barnes de Carlotto tells the story of the loss of her pregnant daughter, who was among those known as “desaparecidos” or missing. Many children have been taken away and brought up by their parents’ killers.

After the loss of his daughter, Barnes continued to fight the regime by founding a movement of women who spoke out against the government while trying to reunite broken families.

Martin Scorsese and his daughter Francesca in the Netflix series “Stories of a Generation with Pope Francis”. Photo courtesy of Netflix

Many contributors have a link with the pontiff. Scorsese met Francis in the Vatican in 2016 during a screening of Scorsese’s film “Silence” on the life and martyrdom of Jesuit missionaries in 17e-century Japan. In the episode “Love”, the documentary goes to the director’s house, where he talks with his youngest daughter.

The story of an Italian ice-cream maker, Vito Fiorino, 72, is one of the most touching in the series. While sailing near the island of Lampedusa in 2013, Fiorino found more than 200 migrants drowning in the Mediterranean Sea. He managed to save 47, whom he now considers his children.

Lampedusa was also Francis’ first destination as pontiff, where he laid a wreath in the sea to commemorate the plight of migrants and refugees – another major goal of his pontificate. Another immigrant, Gisèle Assoud Sabbagh, 87, recounts having uprooted her life twice as a refugee from Syria and then from Lebanon in the third chapter of the “Struggle” series.

The documentary shows older people not as static individuals, but as dynamic sources of strength and inspiration. “The elderly need to dream, otherwise they will fall into nostalgia,” says the Pope, and although nostalgia may allow the elderly to relive the beautiful moments of their life, without dreams they become “hardened”.

The notion is applied during the documentary to those critiques of Francis who want the church to remain unchanged. Francis praised tradition as a “struggle to keep the roots”, but clarified that this “does not mean that we are traditionalists”, adding: “A static tradition is useless”.

The latest episode, “Work” follows the story of a Vietnamese shoemaker, a Nigerian artist and fashion designer, and a Mexican midwife who has helped bring more than 3,000 children into the world. The trio exemplifies for the Pope the unbroken line weaving together the art, knowledge and suffering of people’s past with the optimism, energy and expectations of future generations.

“I like to teach others. It’s like planting a seed, ”says 70-year-old Nigerian designer Nike Okundaye,“ and that seed will grow.

RELATED: The Holy Family in danger