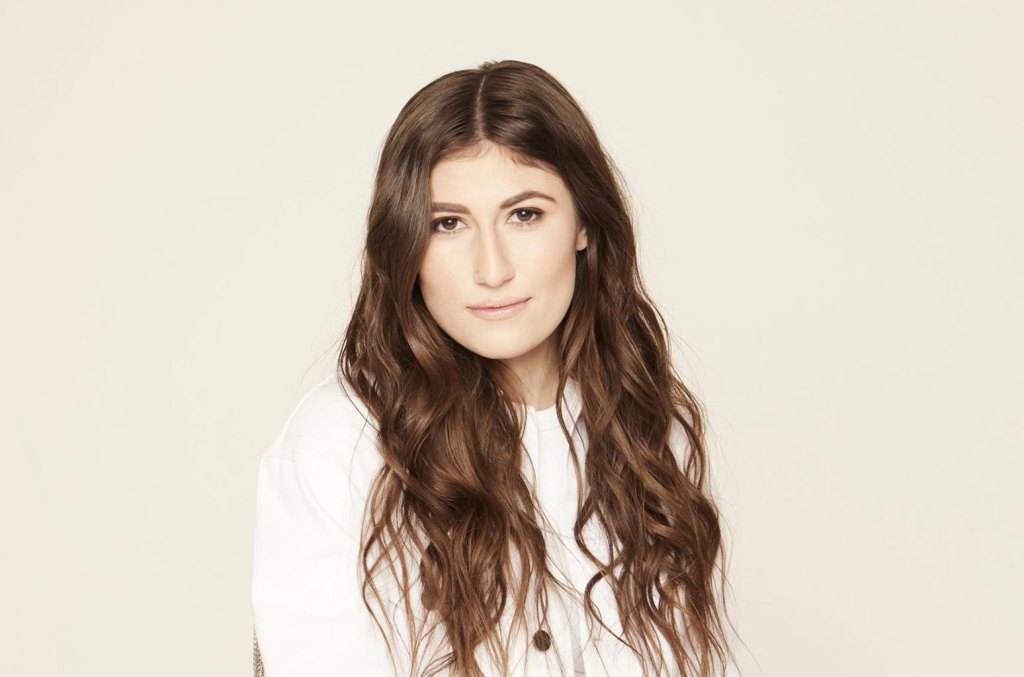 Katy Nichole“In Jesus Name (God of Possible)” Launch Single Tops BillboardChart of hot Christian songs based on streaming, airplay and sales (dated March 26). He moves up from second place in his seventh week, becoming his first No. 1.

On Christian Airplay, the song climbed 11-7, scoring its first top 10. In the tracking week ending March 20, it drew 6.1 million impressions according to Luminate, formerly MRC Data. It also gained 3% to 1.9 million US streams in the tracking week. It sold 3,200 downloads (up 10%) and rules Christian Digital Sales for a sixth week. “Name” marks the first rookie single to top the hot Christian songs since Anne Wilson’s “My Jesus” began a four-week reign last August.

Nichole co-wrote “Name” with Ethan Hulse and Jeff Pardo, the latter of whom also produced it solo. Nichole, who signed with Centricity Music in June 2021, first created buzz by posting videos on social media. She currently has nearly 400,000 TikTok followers. Hailing from Mesa, Arizona, the 21-year-old is currently touring with Big Daddy Weave.

From Centricity’s offices in Franklin, Tennessee, Nichole spoke with Billboard topics ranging from her recovery after a long battle with scoliosis to her success on the charts.

Congratulations on your first Hot Christian Songs No. 1 with your first release. You were about to become a medical assistant shortly before starting talks with your label, weren’t you?

It’s exactly that. I went to a Lauren Daigle concert in 2019, and at that time I was working on my certification to become a medical assistant. Really, I had no intention of a career in music – I was ready to use it as a hobby and for my own happiness. Honestly, shortly after that concert, I felt a bit unworthy, but at the same time, I also said a prayer. Music was always a desire of my heart.

You were determined and ready to work in the medical field, then you were contacted by Centricity?

Yeah, that was so quick too – but it was a lot longer when you look at the scheme of things. In fact, I had been playing gigs since I was a teenager. They reached out to me about coming to their independent artist retreat, but with things being closed due to COVID, I was invited into their offices to write by [senior vp of A&R] John Mays.

Is that where they paired you with seasoned songwriters?

Yes, it was an amazing experience and I had five co-writes that week.

And your first single was actually born in your prayer journal?

When I first wrote it, it was a different song. It was called “God of Possible” and I posted a little clip, which was the bridge of the song, on TikTok. When it started having success, the label told me I had to go back and re-record it as a full song.

When did you go to record the final version which became your first single?

So we finished writing it in August 2021, we recorded it in December and released it in January.

It’s fast, right? I think, following this timeline, the magic happened on the first take.

It was very fast. [Laughs.] Honestly, I believe we used the voice demo.

Did you listen to the radio when you were a child?

I did. In fact, I used to listen to a lot of country music when I was younger and I still love it so much. The first Christian artist I fell in love with was Francesca Battistelli.

You visited radio stations virtually. How important is it that you have good relationships with programmers? Also, tell me about the first time you heard your song on the radio.

I think the radio component is huge, especially for Christian music. The first time I got along was on [the] K-Love [network] and it was wild. I still can’t believe it every time I get along.

After battling scoliosis from a young age, how are you doing now?

When they did the second operation and removed the metal rods from my back and I woke up, it was like all my depression was gone. At that moment, I felt that I had a real purpose in my life.

Are you working on new music?

We have the next single recorded. I can’t tell you what it is yet, but I’m really excited about it.

It’s part of the plan, but I’m going to release an EP first later this year.

Would you collaborate with an artist of another genre and, if so, with whom?

Yes, I would love it if this opportunity presented itself and… who would I choose? It’s easy, hands down: Carly Pearce. I love it, what a talent.