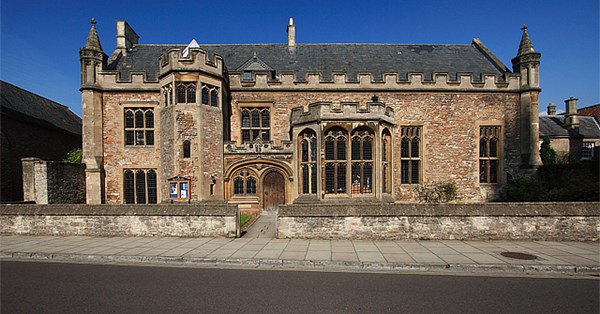 The report, released on Wednesday last week, includes a section on Wells Cathedral School. In 2006, Julien Bertrand, a former school staff member, was convicted of sexual offenses against a student (RS-A202) and another boy at a school where he had previously worked. He was sentenced to six years in prison in April 2007 (News, October 4, 2019).

At an IICSA hearing in 2019, lead inquiry lawyer Fiona Scolding QC said Bertrand’s behavior ‘showed all the hallmarks of grooming, something the school did not fully acknowledge. at the time”, and events led the school to “significantly refine” its practice.

The report covers other safeguard concerns. The designated safeguarding officer said she had received and recorded concerns over a period of years that a member of staff at the cathedral had transported boys in his car and allowed children into his accommodation at side of the school grounds. She had discussed her concerns with safeguarding staff at the cathedral, she said, “but, to her disappointment, no formal disciplinary action was taken”.

Since May 2019, a written Safeguarding Partnership has been established between the school and the cathedral. A code of conduct for cathedral staff in contact with choir members was being developed at the time of the IICSA hearing.

Wells Cathedral School is one of four specialist music schools in the country for which the Department of Education provides income-tested grants or scholarships to pay all or part of children’s tuition fees. In all four cases, there were allegations of sexual abuse of children by teachers or other adults working at the school.

In 2013, Frances Andrade took her own life shortly after giving evidence at the trial of Michael Brewer, former music director at Chetham’s School of Music in Manchester, who was found guilty of sexually abusing her as a student. . Incidents of child sexual abuse at school, which occurred between the 1970s and 1990s, led to five adults facing criminal charges. Manchester Cathedral choristers are school-trained.

The IICSA report observes that music schools “present particular challenges in terms of safeguarding”, as instrumental lessons involve a high proportion of one-to-one instruction, “and often some degree of physical contact will be required”. . Lessons can be taught by “renowned and distinguished instrumentalists, who teach freelance without qualifications or training to teach children”.

In choir schools, he notes, choristers will come into regular contact with adults in the choir or adults working at the cathedral who are not school employees. “Children who aspire to become successful musicians may admire and even revere their teacher, who may seek to exploit their power and authority. . . Fear of being perceived as ‘difficult’ can deter children from complaining about their teachers, who can have a significant influence on their future education and career.

Former students of music schools spoke of an atmosphere that could be “intensely competitive and emotionally charged, with insufficient regard for the emotional well-being of children”.