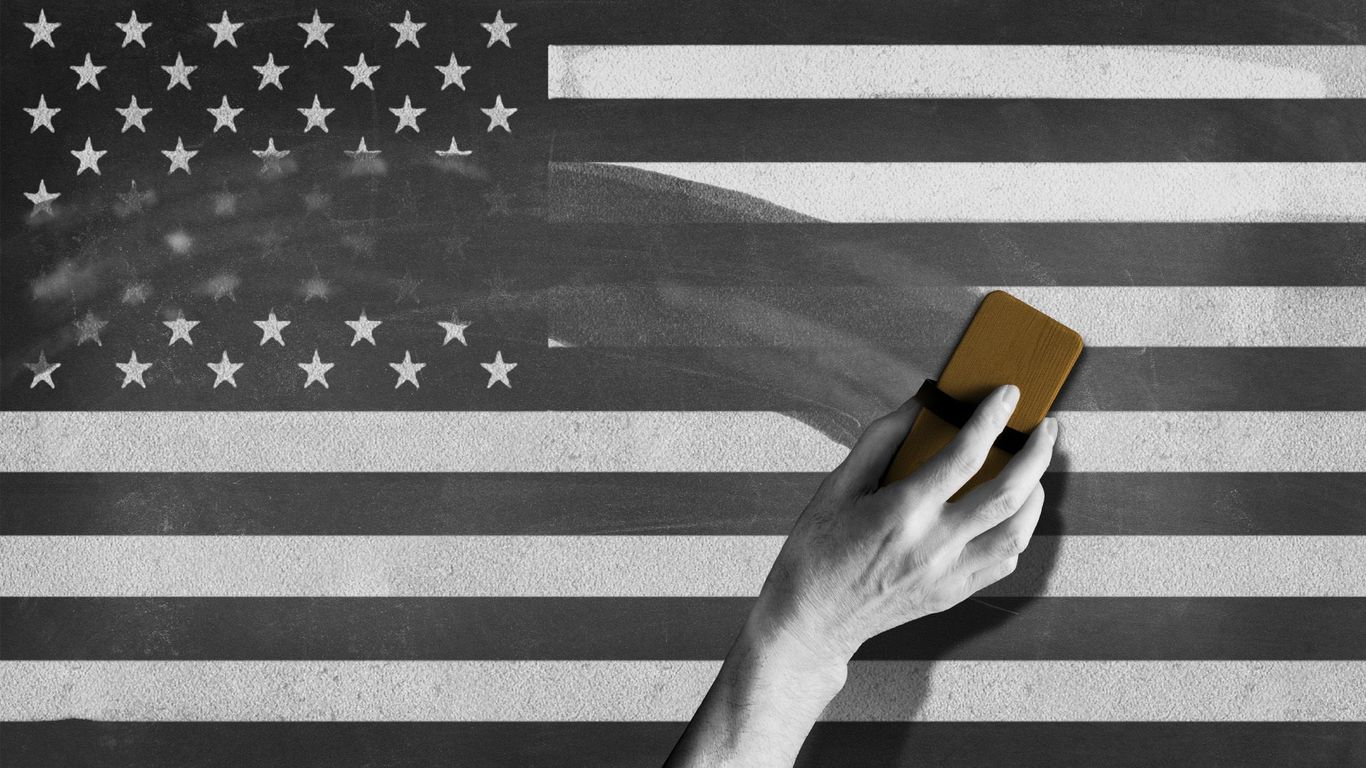 Why is this important: There has been a renewed and fierce debate around the role of race – and, in particular, black history – in school curricula as states propose measures to restrict teaching about the country’s racial past.

The big picture: In conversations with presidents and scholars from five HBCUs, three themes emerged as to why they believe the teaching of Black history in schools remains insufficient:

1) It is usually only taught during Black History Month, making it an incomplete lesson at best.

2) Black history is almost always taught as distinct from American history and even from world history.

3) Black History Education Should Extend Beyond the Classroom — and must include other forums like special museums, churches, exhibitions and events.

What they say : Some educators also want to reduce the focus on the usual personalities. Frederick told Axios that black history lessons should include education about everyday black heroes over the years — not just a handful of iconic black figures.

What to watch: Some HBCUs attempt to show how black history can be taught more fully outside of the classroom.