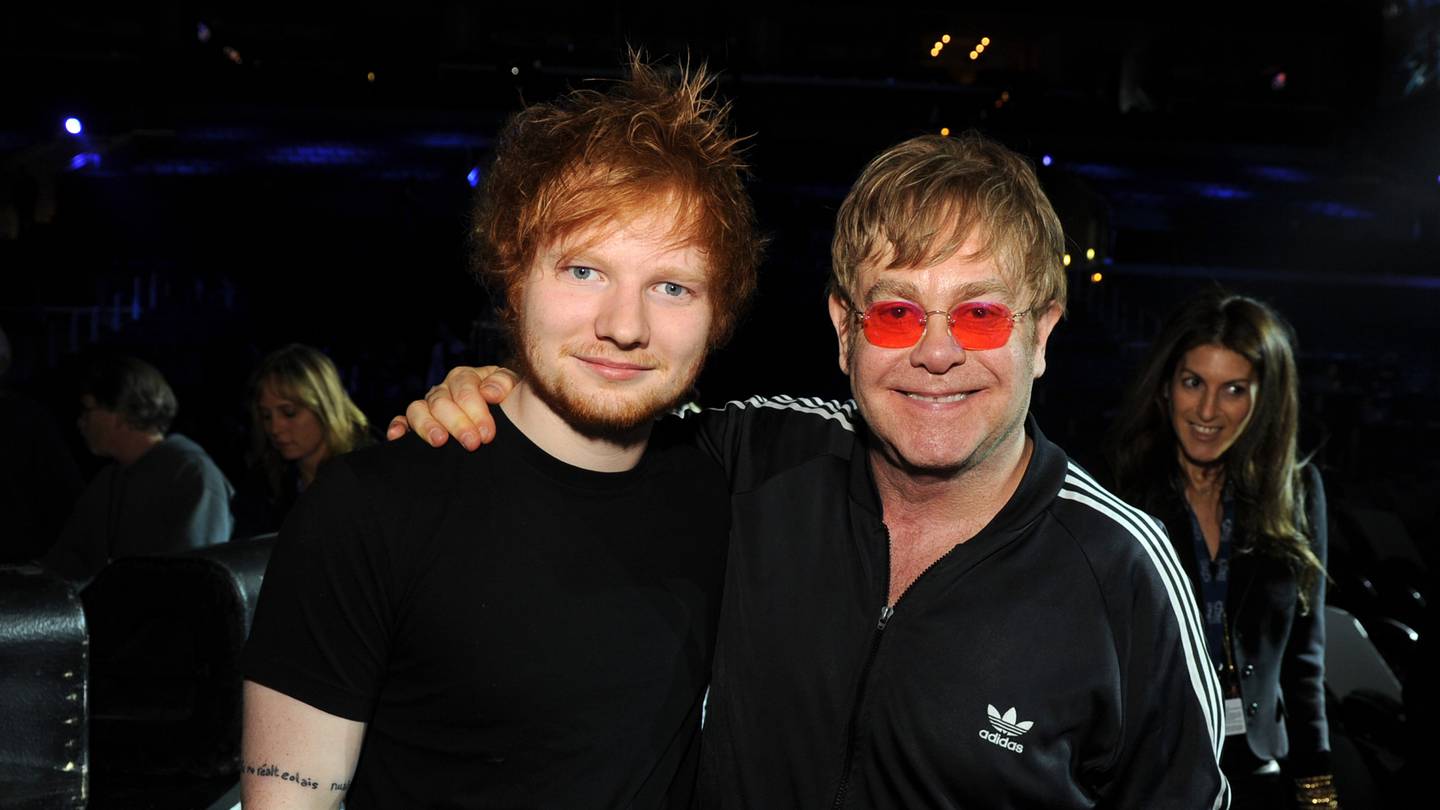 It’s an annual muso moan that there are “no new Christmas carols” to hear – a myth seemingly hammered home by the cheerful perennial of Mariah Carrey, All i want for christmas, by far the youngest party favorite regularly heard on rotation – and the first to go diamond, having recorded 10 million sales this month, some 27 years after its release.

But it’s certainly not for lack of effort – every year dozens of hopefuls, from budding pop idols to unlikely genre masters, try to cash in on the holiday cheer (we’re watching you, Snoop Dogg Presents Christmas in the Dogg House). We just forget about them in January and release the same outdated builds the next time the garlands come out.

Could something change in 2021? Maybe we’re too reckless in our much-needed optimism, but over the past few weeks we’ve been building up a stock full of new holiday tunes flooding our playlists and social feeds, lots of relevant acts digging deep to share. Timely holiday vibes – because after the year we’ve had, we could use an extra dose of joy right now.

So, from the unlikely return of vintage pop troupe Abba to Kelly Clarkson’s surprise Christmas gem and the ever-cheerful troubadour Ed Sheeran’s first festive foray, let’s take a closer look at 2021’s top contenders for the Chrimbo canon, and assess in a way. playfully their chances of remembering this time next year.

If anyone can put a new Gen Z sparkle on the holiday song tradition … it’s probably not head cheesemaker Ed Sheeran and his famous uncle Elton John. The unlikely buddy duo wrote what has already appeared to be the only musical takeaway of the season, brimming with the kind of clichés you probably hope the couple could avoid – hearty sleigh bells, a children’s choir, and repeated invitations to canoodle “under the mistletoe” – as well as squeeze in a timely nod in the era of the pandemic to “those who are gone”.

However, it would take a real Grinch not to smile at the carefully wrapped and carefully tilted package. Pounding it happily to the max, Sheeran sort of prances between conscious showboating and tongue-in-cheek high jinks, while a John barrel channels Meat Loaf descending from a turkey feast with dashing poise.

Memorization rating: 8/10 – that’s about silly enough, and certainly cheesy enough, to be kissed in the holiday canon forever.

OK, at this point in 2021 we’ve all figured out Abba’s bizarre return to our musical landscape and we’ve probably made up our minds. What only true converts from the Swedish quartet’s super bright smart pop brand might have recorded is November’s comeback album. Trip – the band’s first new track in 40 years – contained a softly surreal holiday tune.

Recorded on a Disney-worthy piano, strings and woodwinds, this short vignette is deeply dreamy and disgustingly nostalgic in its evocation of “little little elves” and “Christmas stockings full of cute little things”, culminating in in a – let’s go again – children’s choir and glockenspiel. It is also completely unforgettable.

Memorization rating: 4/10 – it’s still Abba back from the Aether, after all, so the odds of an appearance in 2022 remain.

Say what you want about Mariah Carey, she won’t let her self-proclaimed “Christmas Queen” wreath collect the dust. Since the transfer of 15 million copies of his 1994 Merry Christmas LP (home you know what song), Carey has released two more full party albums (Merry Christmas II you, 2010 and last year Mariah Carey’s Magical Christmas Special), and continued its momentum with this year’s sensual R&B slow burn Fall in love on Christmas. Maybe it’s cold outside, baby, but Carey and Khalid spend much of the clip’s five-minute spread humming against each other on a couch, while conductor Kirk Franklin is sitting awkwardly next to a piano. We also have reservations about outro gospel-funk, but hey, it’s Christmas.

Memorization rating: 5/10 – maybe it’s Mariah, but there are already plenty of shorter, higher pitched, faster party tracks in her repertoire that better fit your seasonal playlist.

Kelly Clarkson – “Christmas is not canceled (just you)”

Allelujah for Kelly Clarkson, who managed to inject a dose of personality and 2021 momentum into the weariest of genres. Sure, the wellness and big band treatment she offers is as worn out as it is (thankfully) well executed, but the lyrical flair does more than wake up ears when she brutally belittles a lover who “ruined all my things.” favorite. , but… will not take Christmas away from me ”, before dropping the biting slogan of the contemporary title. It’s like the first time since Wham! ‘S Last christmas that anyone has pulled off a festive breakup song capable of filling a dance floor.

Arriving hand in hand with the collaboration of Ariana Grande Santa, you can’t hear me, this is the most memorable (though less popular) of two new festive singles, both from Clarkson’s second holiday album When Christmas comes … – no wonder the first American Idol winner is already winning calls that (look away Mariah) there is a new “Christmas Queen” in town.

Memorization rating: 9/10 – we are really in favor of this one.

Ah, the Christmas weeper – often the prerogative of the “serious artist” too serious to indulge in festive frivolity, but generally influenced by the seasonal dollar. Here, troubled The X factor Former student James Arthur offers a tender, dark but believable acoustic portrayal of a struggling man yearning for an ex, “blazing memories” and lamenting the “radio playing that old Slade song.” Last christmas, it’s not.

Memorization rating: 1/10 – no one really wants a blue Christmas.

Sigrid – ‘At home (this Christmas)’

Well, there’s something slightly cynical about taking your surprise shot of the Summer Olympics, the origin of 2019, and reworking it with a seasonal parenthesis … and yet Sigrid’s timely revival on At your house melts our hearts every time. With devious references to ‘Christmas lights’ and ‘snow… all around’, delicately navigating piano chords and rising strings, the Norwegian pop princess may have written a hymn that will last.

McFly – ‘Walking in the air’

You’d be forgiven for missing this amid the noise and mistletoe, but we were pleasantly surprised to find that has-beens pop-punk boy group McFly shamelessly perform the soundtrack’s best-known tune. The Snowman. Just imagine the cute blond boy from the story as a teenager: all grown up, depressed and plugged deep into his headphones as he walks nihilistically around the night sky, utterly embarrassed by the liquid-based companion holding him conscientiously hand.

Memorization rating: 2/10 – great effort, but not a chance we’ll hear that around the fireplace next year, guys.