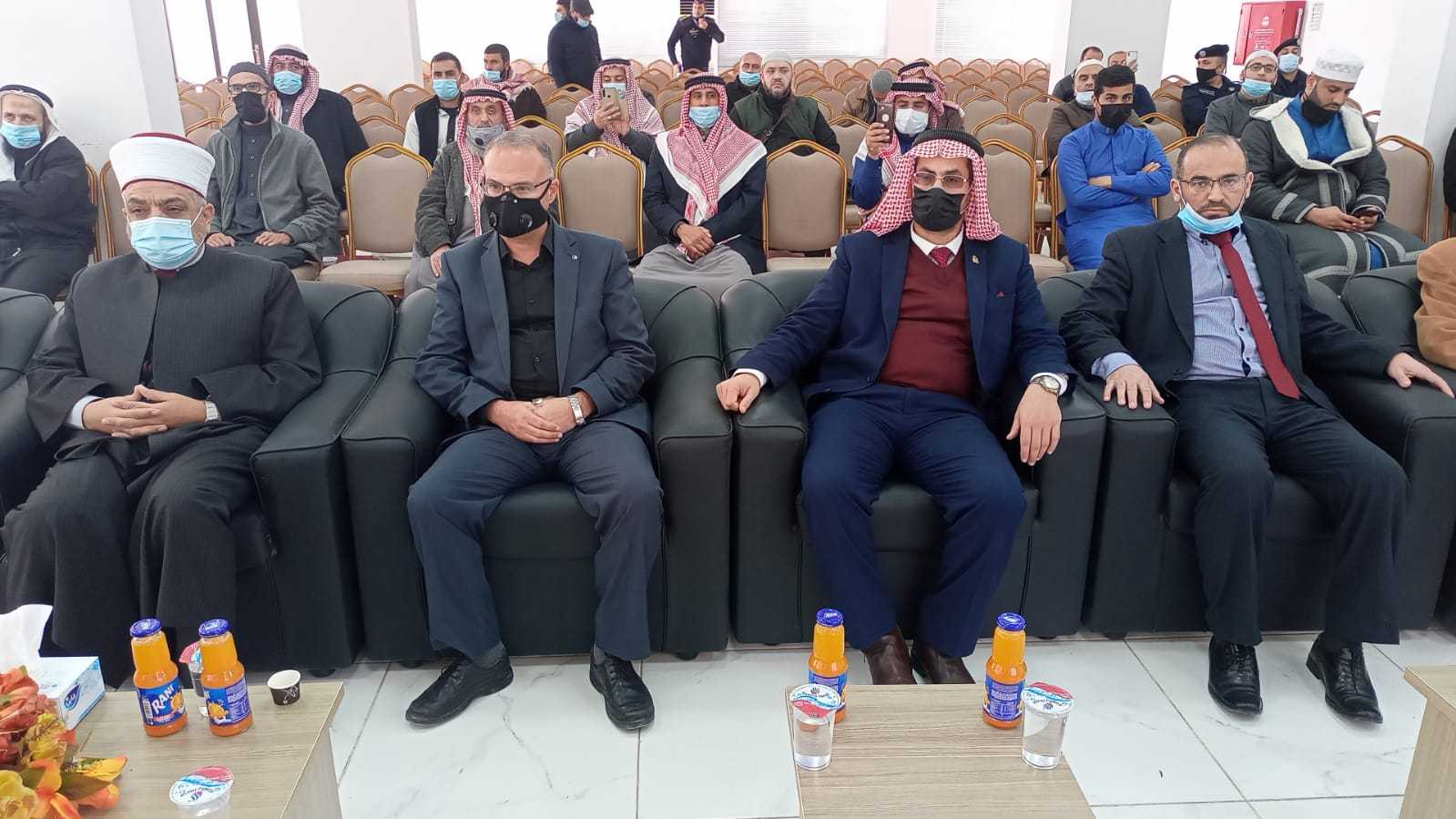 Ammon News – Minister of Awqaf, Mohammad Khalaileh, launched the initiative for Fiqh classes in major mosques across the Kingdom, on the sidelines of the opening of the Forum on Preaching and Guidance, organized by the ministry through the Preaching leadership and guidance in Al-Hasa district in the Tafila Governorate, southern Jordan.

Khalaileh said the initiative comes in light of the ministry’s efforts to reinvigorate the role of mosques and improve their message of thought. He pointed out that Jordan has taken it upon itself to launch initiatives that have gone global in its defense of Islam, exemplified by the Amman Message and Harmony Week, and other initiatives that have been launched. under the patronage of His Majesty the King.

He stressed that this initiative reaffirms the support and maintenance of mosques by the ministry, as well as its role in spreading faith and spirituality in society and in strengthening Islamic values ​​and morals among members. of the society.

He explained that the purpose of the initiative is to introduce scholars, worshipers of mosques and students of knowledge to Fiqh and its meanings in the Holy Quran and Honorable Hadith, as well as a brief study of the history of Fiqh, pointing out that the Hashemites are the primary sponsor of mosques, especially the Holy Al-Aqsa Mosque.

Khalaileh said the names of ministry appointees and teaching locations will be announced on the ministry’s website and other platforms.

On the sidelines of the Preaching and Guidance Forum, Khalaileh met with imams, preachers and scholars attending the forum, urging them to play their advocacy role in spreading Islamic values ​​and morals, positivity, promoting love and solidarity among peoples and solving various societal problems. issues that affect the lives of citizens in Islamic courts.