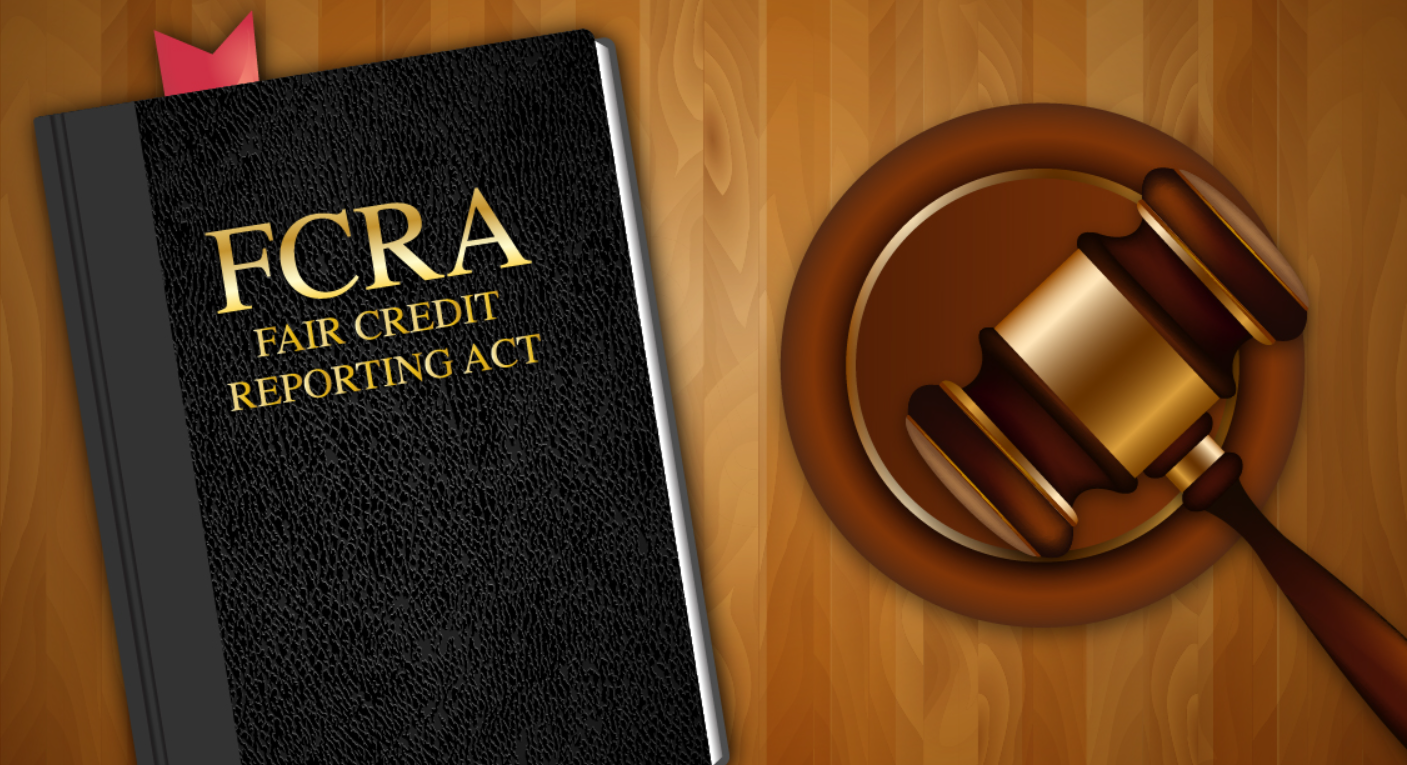 Christmas day, news broke that the Union Home Office had not renewed the registration of Missionaries of Charity (MoC) under the FCRA or the Foreign Contribution Regulation Act. Many others have been denied FCRA renewals, but in the case of MoC, tThe ministry cited “unfavorable inputs” about the organization founded by Nobel Laureate Mother Teresa as a reason for the refusal. However, very Small other the information was coming. Days later the Chief Minister odisha Naveen Patnaik offered MoC units, which help the needy and the underprivileged, support from the Chief Minister’s Relief Fund. On December 30, he tweetsed that no resident of a center managed by the MoC would suffer from a lack of food or health care.

Like the news of this offer spread across the country, Professor Balveer Arora, who has taught at JNU’s Center for Political Studies, wrote (on Facebook) on December 31, “Federalism came to the rescue of [the] Missionaries of Charity. Odisha CM leads the way; will others follow his example whether steps taken by Odisha CM in opening CM’s relief fund for MOS be tracked by PM CaresFund?Professor Mridula Mukherjee, who has taught history at JNU, Also herusername, “This should grab the headlines. The Centre’s action putting Missionaries of Charity at a disadvantage would to some extent be corrected by Patnaik’s support for MoS units working in Odisha State. Other CMs should follow his example. Federalism to the rescue of the nation!

Five days later, on January 4, 2022, based on requests from collectors, he sanctioned Rs 78.76 lakh from CMRF to support 900 inmates from 13 institutions, including leper hospitals and orphanages, run by Missionaries of Charity. in 8 districts of Odisha.

It is rare for prominent academics to comment on the decisions of individual politicians. However, the context of federalism seems to have made it imperative to speak up. After all, a decision made at the highest level of India’s federal structure is rarely overturned at the state level. In addition, there have been repeated cases where states have faced the intrusion of a global center in its domain. However, in the last episode, a state offered to repair the damage done at the highest level of the federal structure. Indeed, Professor Arora has a nuanced understanding of this issue, as he is also an expert on federalism and heads the Center for Multilevel Federalism at the Institute of Social Sciences. As he pointed out in his commentary, federalism in India goes beyond the constitutional and legal framework. It is also a way to understand the deep roots of our democracy.

India has what we understand as multi-level federalism, which includes a series of checks and balances across social and constitutional structures. Their goal, working together, is to champion the idea of ​​India and ensure governance in which the Center cannot override the power of state units. At the same time, the federal structure aims to preserve and protect the well-being of all citizens. While this is ideal, right now we see that the upper echelons of the federal system often jeopardize grassroots governance. Today, Hindutva forces also threaten the federal structure of India.

The developments after the Center withdrew FCRA’s approval for the MoC are interesting because when a central level decision generated disapproval in other levels of governance, a lower level responded with corrective action. Even West Bengal Chief Minister Mamata Banerjee had expressed shock and anguish at the 22,000 patients and health ministry workers who would be forced to fend for themselves once the center cuts funding. The lack of food and medicine would endanger the lives of people hosted by the Ministry of Labor. It is a situation akin to a denial of resources to states during the Covid-19 pandemic and the accumulation of funds owed to states on the GST account. Except this time, the FCRA’s authorization was refused to an organization associated with Christianity and applies to the whole country.

In Odisha, district funders were urged to use funds from the Chief Minister’s relief fund wherever it is needed to support the work done by the MoC. This situation is important to understand, for that emphasizes the importance of district authorities in the federal structure. In critical moments, It is this local architecture this is intended for help people. Thirdly, the MoC units at the base and their beneficiaries in the lowest rung of society, Also represent the socio-economic deprivations that persist across India. For a long time, Indians assumed that the intervention of civil society and the state are required at to appease the miseries of the underprivileged. However, when the Center canceled the FCRA registration of the MoC, it did not offer an alternative vision for the maintenance of these centers or the people who are housed there.

Such neglis by the sthe state is a reason why organizations like the MoC, dismissed out of compassion for the needy, became essential for alleviating the suffering caused by poverty and the lack of health services. thethese bodies attempting to remedy some of the loopholes that are stopping India’s Human Development Indexes. They also promise the poor some dignity, while the state ignores the constitutional imperatives of social and economic justice this he is required to provide.

It should not surprise us that Patnaik’s message has gained national attention: its significance lies in the fact that people expect authorities in constitutional positions to take care of their basic needs and demands. This is why Professor Arora’s statement also amplifies the need for all Indian states to assert their constitutional position and duties.

Finally, the development of Odisha is an innovative solution to the illiberal tendencies of Indian democracy. Even as more and more Indians are in economic distress, the country is turning to majoritarianism, bigotry and bigotry instead of ameliorative measures. This kind of contradiction fuels even more the contempt of its essential duties by the State. India has been demoted to the status of a “partially free” country. It has been called an “electoral autocracy”. At such times, Patnaik’s offer would naturally inspire confidence and hope.

Mahatma Gandhi had said he would fight the mighty British Empire with the strength of millions of silent people. It too represented a multi-level approach to governance. this is the peculiarity of India. Gandhi wanted to anchor public policies to the needs of the lower strata of society—that’s what he called Swaraj and in 1947, after the independence of India, he hoped that Swaraj would be transformed into Su Raj, and the leaders of the Center now wish to transform this inat Su-raj, or good governance. Today, on the occasion of the 75th anniversary of independence, Indians must demand creative solutions to the reduction of federalism …real good governance, not just promises. Hope even those who swear by “Sabka Saath, Sabka Vikas, Sabka Vishwas »would draw lessons of this episode and act to serve people regardless of faith, language, ethnicity or where they come from.

The author was a special duty officer and press secretary to Indian President KR Narayanan. Opinions are personal.