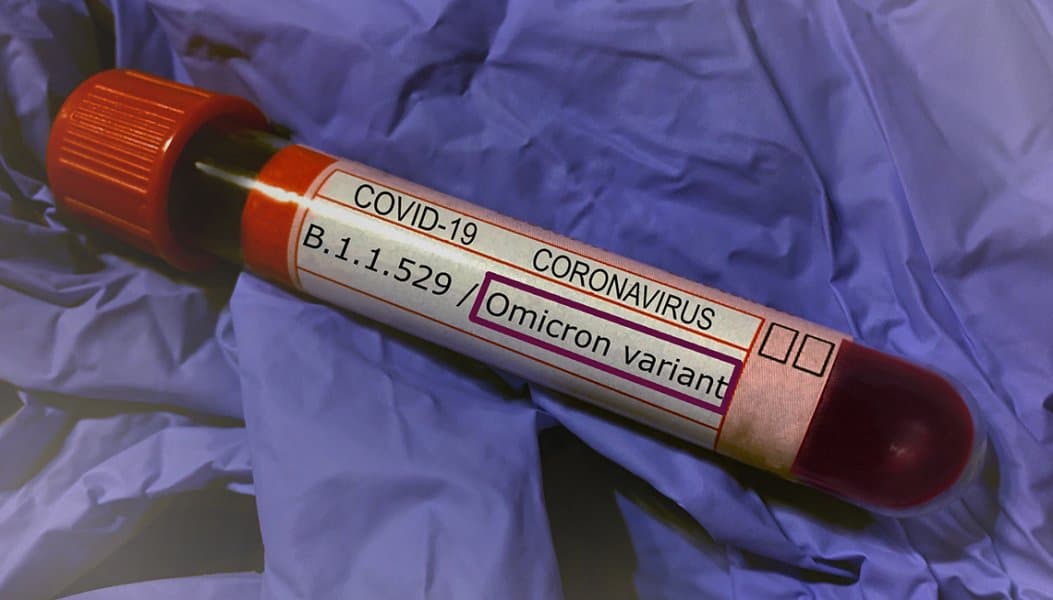 “Those who do not learn from history are doomed to repeat them”. So wrote Winston Churchill. A frightening truth that those responsible for urban governance in India must learn today. Many lessons of 2020 – public health and livelihoods to name two – have not been learned. The same lessons and some news surfaced in 2021, particularly the images of people running around and paying exorbitant prices for this precious cylinder of vital oxygen as the second wave of COVID was unleashed.

For me, the sight of students slowly returning to schools and colleges was among the happiest. But then came the depressing results of many studies that found that students, especially younger ones in their basic learning years, forgot everything they had learned before. And that the country now had one more division from its many already existing socio-cultural-economic divisions. The digital divide.

In the 12 months of the year before us, Citizen Matters covered these questions and more in depth. We have focused on large urban centers. As cities thirsted to return to the old normal, they had to contend with the new normal brought on by COVID.

All around, the demand for a greater participation of citizens in the management of their cities has arisen. Citizen groups, formal and informal, began to participate with volunteer work on the ground and ideas for the immediate future. You will find many such stories in our chapters in Bangalore, Chennai and Mumbai.

In all aspects of urban governance, there was remarkable unanimity on the need for decentralization and democratization of decision-making. Unfortunately, the powers that be, at state and national levels, are not convinced.

But this discussion is for another time. For now, we’re giving you some of our best stories in different categories that we wrote in 2021 in our national section. It was not an easy choice, given that there were so many great stories covering a wide range of topics. It is purely a very subjective editor’s choice.

Our request, dear reader, is that you write back to us with the stories that you think should have been on this list.

Public health: this is Omicron

The most telling and tragic examples of the complete collapse of urban public health systems can be found in two reports – one, a critical patient dying outside a hospital emergency department while the hospital refused to admit it. Second, the queues of people carrying oxygen cylinders outside the oxygen manufacturing units while they wait for their cylinders to be filled with vital gas. Because public and private hospitals were short of oxygen during the second virulent wave of COVID.

Perhaps an obscure media report this writer stumbled upon reflects the plight of an unhappy audience. Elderly Delhi patient recovered and was released from hospital after paying the hospital bill for the oxygen he received, knelt down and thanked God for the free oxygen that nature had given him over the past 70 years. And wondering what he should have owed God at current rates.

Then came the confusion over immunization, and issues of cost and availability. Areas where, a former union health secretary told Citizen Matters, the government had seriously failed.

The reduction in budget allocations for public health over the years has been highlighted by many experts. The fact that the centre’s focus on public-private partnerships (PPPs) in healthcare has been catastrophically misplaced was evident by its dismal failure in states like Uttarakhand.

Yet even after all that has happened, it remains the cornerstone of state policy. And new, capital-intensive digital health card systems are being touted as the solution of the new era.

Even as people prepare for the third wave, the Omicron. But it is for 2022.

Sadly, already forgotten, the stories and images of lakhs of unemployed migrant workers and their families walking hundreds of kilometers back to their home villages after the first lockdown of 2020. In 2021, they started to return in the cities in the hope of finding their jobs. But the jobs were gone for good. And what little was available came at low wages and under exploitative conditions.

Given the desperate times, some economists and development experts have sought to initiate a national debate on the need for an urban employment program for daily wage workers, similar to that for rural workers.

Few have questioned the urgency of such a program. Specific examples from Kerala and Orissa where such programs had been tested were given. The mechanisms for implementing such a program have been suggested. Unfortunately, in the end, the debate lost steam.

Citizen Matters took an in-depth look at the possibilities of an Urban Work Program and how state governments in particular could begin to think through and implement such an agenda.

We give below some expert views and other stories we had made on the subject.

Even the weather is not the same. No city has escaped the effects of unusual weather events leading to flooding and worse in 2021. In fact, even as we write this, Chennai is in the throes of yet another episode of heavy rain, followed by flash floods, which has brought to life a squeak stopper.

Unfortunately, no city has sufficiently factored climate change into its master plans for the future. In addition, planners still seem unaware of the many links between environmental sustainability, waste and water management and climate change. And although the central government has come up with a series of programs like the National Clean Air Quality program and Swachh Bharat 2.0 and all kinds of rankings for cities, there has been little noticeable change on the ground.

Below are some of the stories we’ve done on these issues:

Schools: who is responsible?

Hybrid education. Blended learning. The contribution of the pandemic to school education. After 20 months of total closure, as schools in all cities cautiously opened their doors, they found they had no choice but to design teaching, learning and assessment systems based on totally new online and offline.

But two other unforeseen problems surfaced. First, the detrimental effects of online education on the mental health of students. And the digital divide between students in private and public schools. For poor students, whose parents had lost all income and jobs, lack of access to smartphones and the internet has become a critical issue for the state to address.

The students most seriously affected by this digital divide were students in grades 1 to 5, whose basic learning was completely lost in the process. What effect this will have on their ability to learn and earn in the years to come is a puzzle.

At the national level, Citizen Matters attempted to examine the broader political issues with which the Department of Education was grappling. Our selection of articles combines reports from the field and expert opinions.

Governance: all about the money

Attention inevitably turned to Delhi. But the need for an urgent review and overhaul of urban governance systems is common to all cities. Sustainable development was the goal, at least on paper.

There was no shortage of ideas for economists and urban development experts on what to do. Decentralization and increase in the powers of financing and planning and expenditure of urban local communities. There were examples from Kerala to Surat on the positive effects of such decentralization.

But the powers that be, in the center and in the States, are not convinced. Instead, opt for capital-intensive programs like Smart Cities Mission, which has come under heavy criticism in every city where it is implemented.

Indian cities have a long way to go, agree all urban experts. But Delhi’s master plan for 2041 is an example of all the wrong with urban planning, according to the experts in these articles we selected.