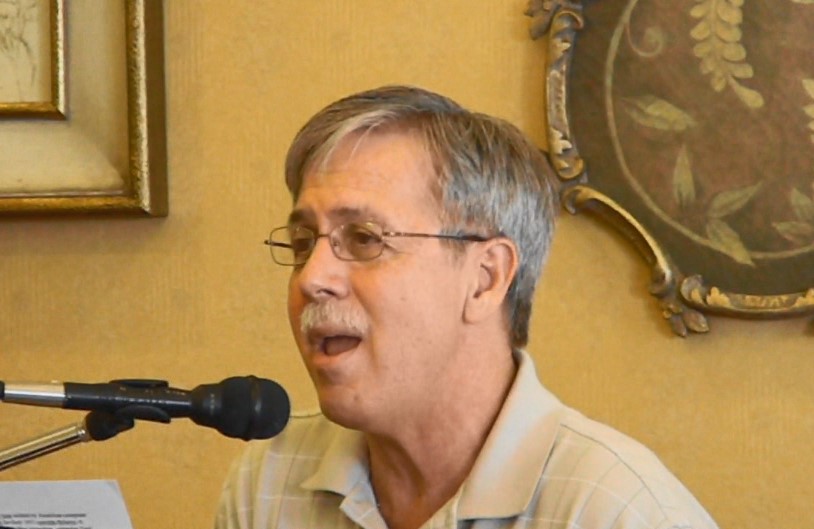 WESTERN PLAINS, MO: The National Society of the Daughters of the American Revolutionary Ozark Spring Chapter (OSCNSDAR) Luncheon on Saturday, December 4, 2021 will be held at noon at American Legion Hall, 1401 Bill Virdon Blvd., West Plains, MO. The topics of the meeting are American Heritage and American History. The Executive Office will provide meals and drinks for the Girls.

The program of Mr. Robert “Bob” Tappana entitled, “18e Christmas carols of the century » will start at 1:00 p.m., is FREE and open to the public.

Bob Tappana is a retired math and music teacher, having taught in Missouri public schools from 1971 to 2011. He is originally from Marionville, Missouri and graduated from high school in 1967. He attended Southwest Missouri State College (Missouri State University), receiving a bachelor’s degree in education in 1971, majoring in mathematics and minor in music. A few years later, Bob did his graduate studies in instrumental music education at the University of Missouri, Columbia. In college he performed with the Southwest Missouri State Concert Chorale (first place in the international competition in Arezzo, Italy, summer 1969) under the direction of Mr. Samuel Gordon.

Mr. Tappana has always been enthusiastic about teaching both math and music. He completed a distinguished teaching career as a conductor and choir director with Eminence R-1 (1998-2005) and Winona R-3 (2005-2011) in Shannon County. He has been selected twice for Who’s Who Among America’s Teachers, once for math and once for music. Bob’s passion for singing began in church at an early age and continued to grow during his high school and college years where he was honored to participate in music contests and performances. as a member of The new day trio at various locations (including a summer at Dogpatch USA).