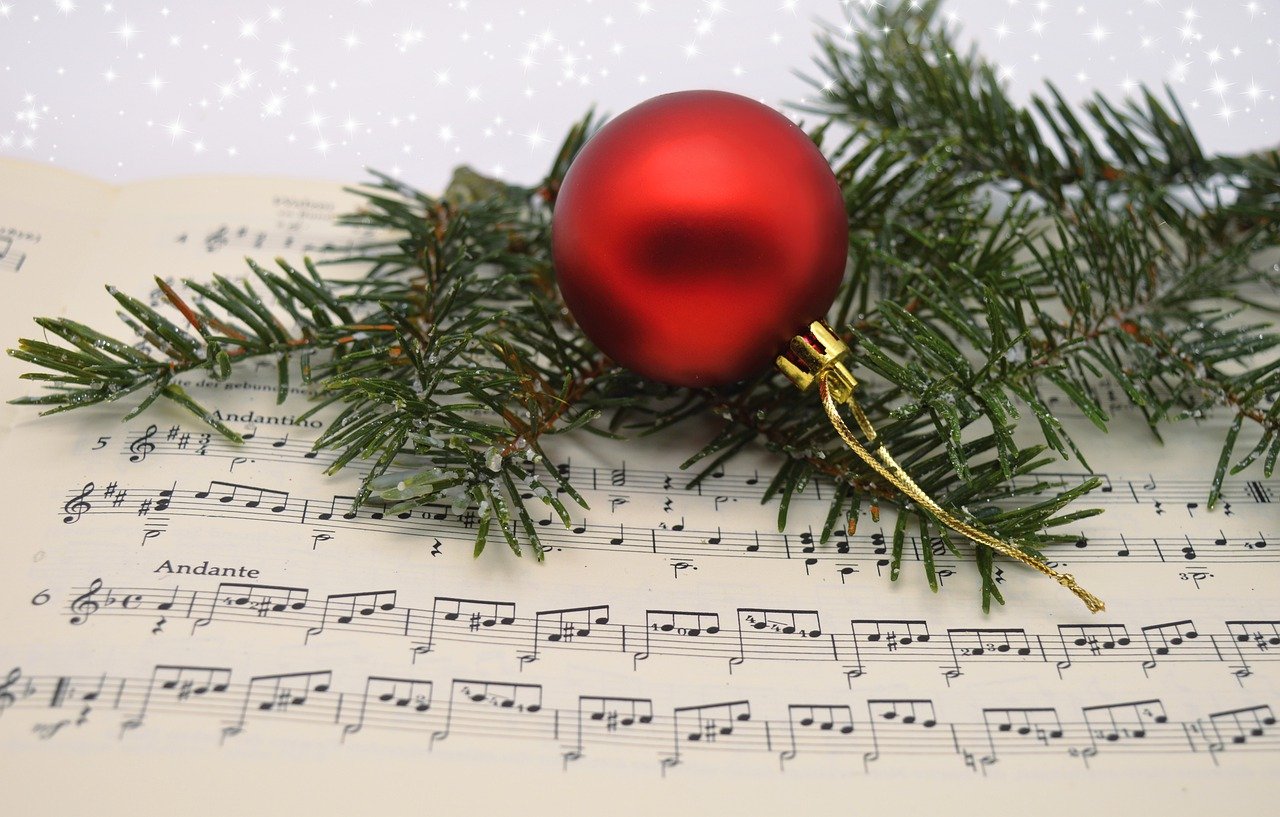 Christmas is a time to show our family and loved ones how much we love them and how much we appreciate them being with us. Sadly, the pandemic that struck almost two years ago has changed a lot of things in our lives and is affecting the way we celebrate Christmas for the second time.

We send our condolences to all of those who have lost their loved ones and ask them to celebrate Christmas with us and focus on what they still have. Music can be a great tool to help us cope with difficulties and really get people into the holiday spirit.

We’ve rounded up some of Hungary’s most iconic or beloved Christmas carols to help lift your spirits and get you into the holiday spirit. Play it while wrapping gifts or decorating the tree or just have fun and try singing the Hungarian lyrics.

You will find three different categories of music and some examples which are the origin of the English pieces, but this time you can sing them with Hungarian verses. Good luck and merry Christmas to you all!

This song is probably the most popular and probably the oldest Hungarian Christmas carol. It comes from the church and, according to some information, its author is Mihály Szentmihályi, a vicar who lived in the 18th century.

You can find many variations of this song, some sung by children’s choirs.

This Hungarian folk song is a Nativity play song collected by Zoltán Kodály from Nógrád County in 1922.

read also: These parts of Hungary can have a White Christmas! – PICTURES

Neoton Família: Ha elmúlik Karácsony – If Christmas is over

Neoton Família (Newton Family) was one of Hungary’s most successful pop groups, with a career spanning decades. This particular Christmas song was released on the “Minek ez a cirkusz?” album (Why all the fuss?) in 1986.

Edda Művek is one of the most famous and largest Hungarian rock bands which, apart from a few short breaks, has been active since 1973, making this band more than 40 years old.

This song symbolizing Christmas, love and togetherness was released on the group’s fifth album in 1985.

TNT was a Hungarian pop group and was active between 1994 and 2005. This song was released on their album named TNT Három (Three) in 2000.

Piramis was created in 1974 and, thanks to the successes of their first album such as “A becsület” (Honor) and “Szállj fel Magasin!” (Fly high) they quickly became one of Hungary’s most popular rock bands. They were active during the second half of the 1970s and for a few years in the early 1980s, and they restarted the group in 2009 as Piramis Plusz.

read also: How do Hungarians celebrate Christmas? – History and traditions

There are quite a few Christmas carols that come from English but Hungarians like to listen during this festive time, but there are also some that are sung in Hungarian because there are Hungarian lyrics on the song. One example is the main song from Frozen. In the Hungarian dubbed version, the translators also created Hungarian lyrics for “Let it Go”.

Originally a 19th century Austrian Christmas carol, the English version became very popular around the world, but there is also a Hungarian version of this song.