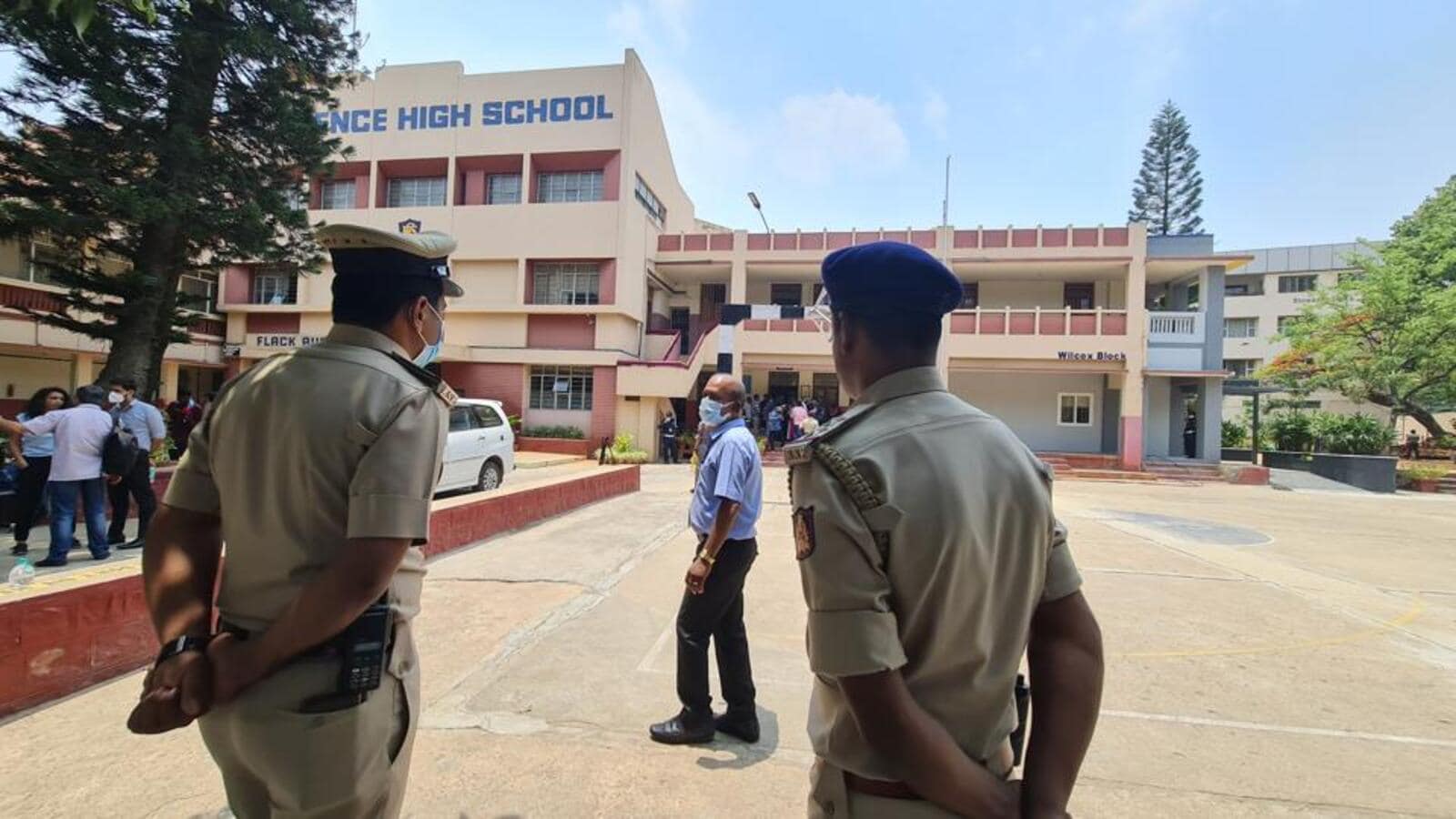 A day after the Department of Education ordered an investigation against Clarence School in Bengaluru over allegations of unauthorized Bible lessons, school authorities say they did not break the law and their legal team will respond to the opinion issued by the head of education of the block.

The school categorically denied the allegation that non-Christian students were being forced to learn the Bible and said only Bible-based moral science lessons were taught.

The school held a press conference on Thursday, where principal Jerry George said: ‘The institution is privately owned and operated by the Clarence Educational Trust. The Trust has appointed the Board of Directors and the Director.

“We are recognized as a Christian minority educational institution. Thus, the majority of students (more than 75%) in our school come from Christian families. We admit students of other faiths at their request knowing that they are coming to a Christian school. he said.

The principal further stated that Clarence High School was an unaided Christian minority institution, providing education primarily to Christians and then to members of other communities since 1914.

The investigation into the incident was ordered based on a video from a right-wing group, which made several allegations including Bible studies and conversions. Based on the video, the National Commission for the Protection of Child Rights (NCPCR) in a letter to the Deputy Commissioner and District Magistrate of Bengaluru Urban, demanded an investigation against the school for allegedly imposing opinions Christian nuns to children.

He further added that from the beginning only, Clarence High School teaches moral values ​​to students from Christian texts. “In fact, parents and students appreciated the school for teaching moral values. The teaching of moral values ​​even invited more admissions to the school. Each candidate is well informed prior to admission and has always voluntarily adhered to the philosophy and culture of the school. Therefore, allegations made of conduct other than willing adherence to school discipline and culture are only an unfortunate interpretation,” he added in his statement.

Bangalore Archbishop Peter Machado, who was part of the school press conference, also refuted claims that students were ‘forced’ to bring the Bible to school and claims of religious conversions forced, claiming that the institutions of the Christian minority were targeted. “The burden of the allegation is to provide tangible proof of the conversion at school,” he said.

Archbishop Machado has also asked the government of Karnataka to investigate the number of students who studied in Christian schools and converted to Christianity in the last 100 years as he defended the institution saying that the school held Bible or religious classes for Christian students before or after school hours. “Let any member of the public provide even one example of conversion in hundreds of schools run by Christian leaderships over the past decades,” Machado said.

“It is not correct to paint all Christian schools with the color of the Bible. If the government wants to investigate the matter, let it investigate. Let them find out how many children have been converted,” he said.

“Former Vice President LK Advani said he studied in a Christian school. Similarly, Union Minister Piyush Goel had also studied at a Christian institution. Christian educational institutions have given many dignitaries to society… They have attacked our churches, today schools. What is the next? Christian hospitals? asked the archbishop.