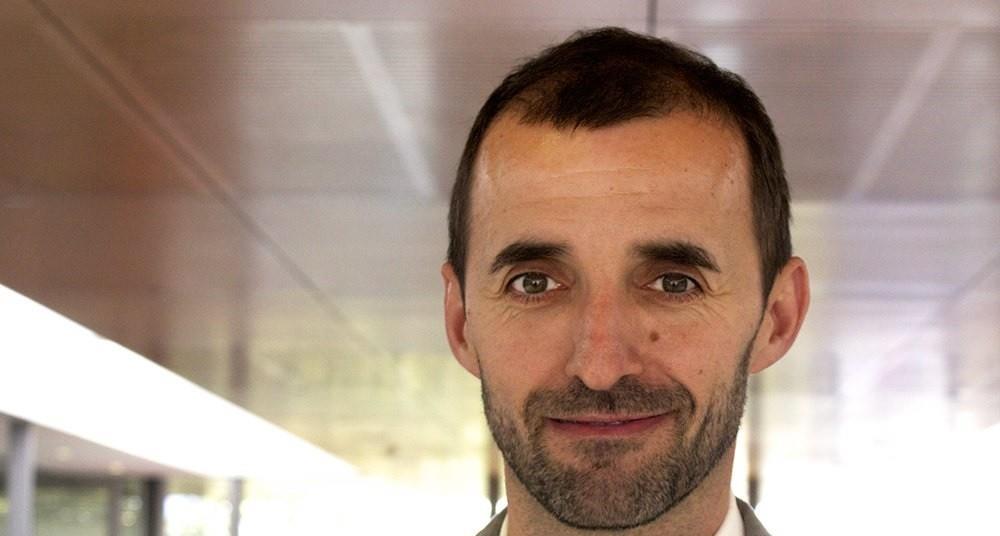 The British Film Institute (BFI) is launching a quarterly initiative to bring together British producers and industry representatives with potential international partners.

Talent from a particular country or region will be invited to screen their films at BFI Southbank and participate in meetings, case studies and seminars on funding and co-production opportunities. There will also be public screenings.

The first event will be with Flanders and the Belgian showcase Connext, and will take place in spring 2023 in London.

“It’s about developing a better understanding of how to do business internationally while understanding who the talent is and exploring everyone’s culture through film,” said Neil Peplow, director of the industry and international affairs of the BFI.

“We hope this will encourage collaboration and a better understanding of the possibilities [for UK producers to work with international partners].”

The idea germinated after a meeting between the BFI and the Flemish promotion agency Flanders Image, initially in 2019. The Covid delayed its launch.

Events will be funded on a shared basis between the BFI and the partner country.

Flanders Image tagged the event “Connect on Tour”. The Connext event in London is launched at a time when Belgian films ranging from Lukas Dhont close to Adil El Arbi and Bilall Fallah Rebel and Felix van Groeningen and Charlotte Vandermeersch The Eight Mountains are creating big waves at international festivals. 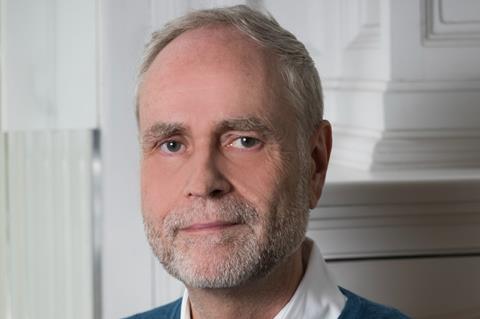 In addition to the screening of a flagship Belgian film, in the presence of the filmmaker, the spring event will include meetings between the funds of the two countries – the BFI Global Screen Fund, the Flanders Audiovisual Fund (VAF) and Screen Flanders, possibly joined by the Federal Tax Shelter Fund – and meetings between British and Flemish producers. The exact scope of the event has yet to be decided, but distributors, streamers, and broadcasters are expected to attend as well.

“We are very honored to be the first region to be invited by the BFI. This allows us to test Connext On Tour to complement Connext On-site and Connext Online,” said Christian de Schutter of Flanders Images, who created Connext

Connext On Tour will develop into a series of themed showcases which could be all about documentaries, animation or, as in London, focused on building relationships with the industry in a given country or region. It could be organized either as part of an existing festival or as a stand-alone event. The goal is to have one On Tour event per year, always in the spring.

Koen Van Bockstal, the new CEO of Flanders Audiovisual Fund (VAF), welcomed the new event and the rapprochement with the UK.

“For me, personally, I think it’s very unfortunate that the UK, through the whole history of Brexit, has been a bit alienated from the whole creative community. We’ve tried to find other ways to ‘making that connection,” Van Bockstal said of the Flanders-UK rapprochement. “Because we are a small territory, we know that international collaboration will always be very important to us. has an opportunity like this [with the BFI]we just look and think if it makes sense to us, let’s go!