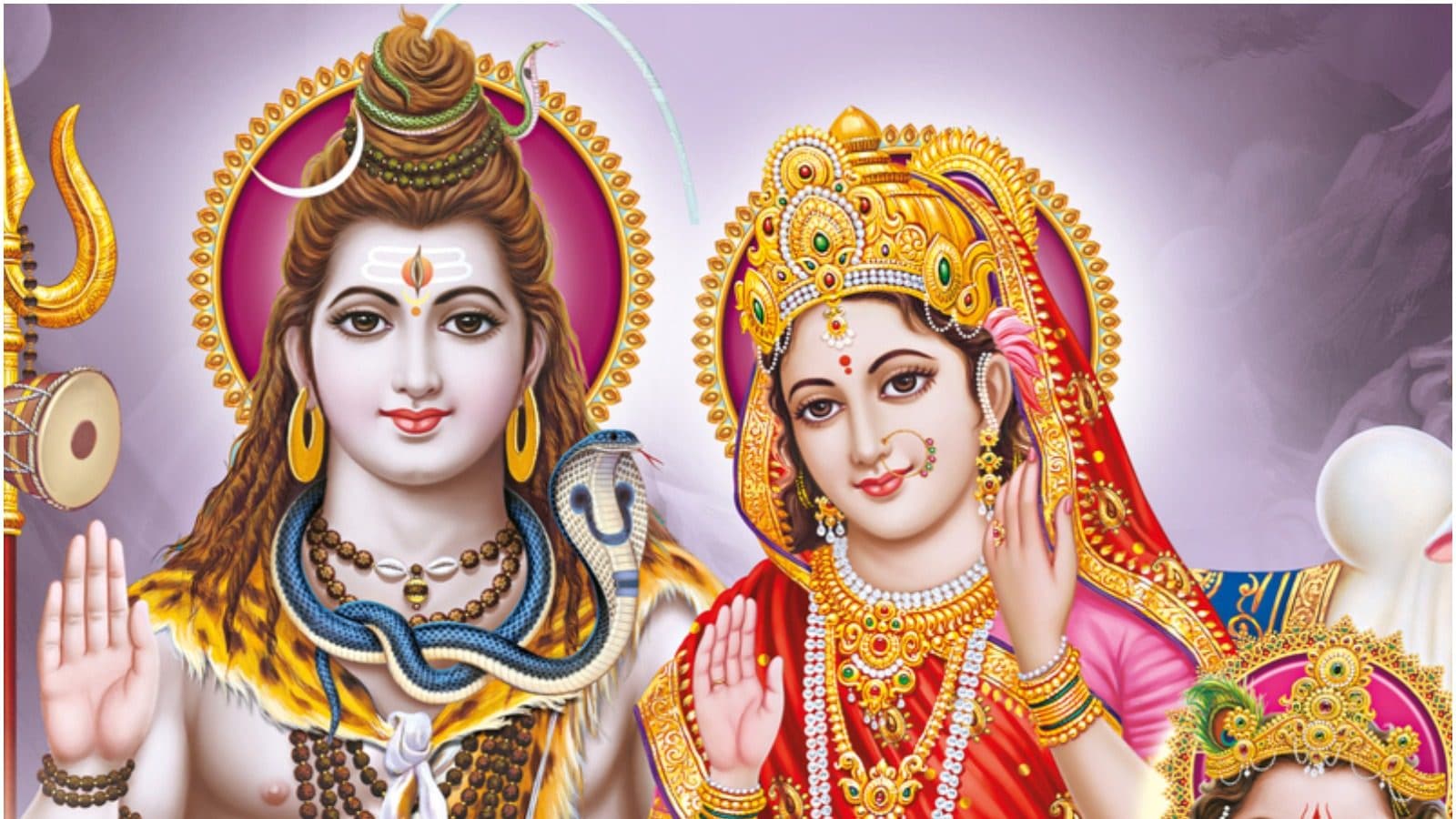 MAHASHIVRATRI 2022: Mahashivratri is one of the holiest festivals in India which is also known to be the darkest night as it falls on the 13th and 14th days of every lunar month. Across the country, people celebrate this festival in different ways. This year, Mahashivratri falls on March 1. On the occasion of Mahashivratri, people stay awake all night and worship Lord Shiva, singing songs or meditating.

On this day Lord Shiva and Goddess Parvati got married and people celebrate their reunion. The Samudra Manthan had also taken place on that day, in which Lord Shiva drank poison to save the world. Devotees who worship the Lord observe a full day of fasting and pray ‘Shiva Linga’. Milk, honey, curd and Bel leaves are offered at the Shiv Linga, which is part of the puja. To stay awake all night, people sing bhajans and kirtans.

READ ALSO : Mahashivratri 2022: These Zodiac Signs To Get Special Blessings From Lord Shiva

Here are some Kannada songs to list and play on Mahashivratri:

SP Balasubrahmanyam was a playback singer known for his works in the Tamil, Kannada and Hindi music industries. He has had several accolades for his songs. One of SP Balasubrahmanyam’s Kannada songs Jaya Jaya Mahaadeva is dedicated to Lord Shiva and must be in your playlist.

Shankar Mahadevan is a popular singer known for his Bollywood songs. The singer explored various other musical genres and also sang some devotional songs. Kannada devotional song Om Mahaprana Deepam is sung by him and is one of his most popular songs.

Jaya Jaya Sambhasadashiva is another popular Mahashivratri song that should be on your playlist. It is sung by S.Janki, singer and occasional music composer.

Pahi Mahesa is another song dedicated to Lord Shiva, the ruler of the Universe. It is sung by Bhagvati and is one of the most sung bhajans.

P Mangapathy is known for his devotional songs dedicated to the many gods of India. He sang the song Kailasa Girivasa for Lord Shiva, the protector of the Universe.