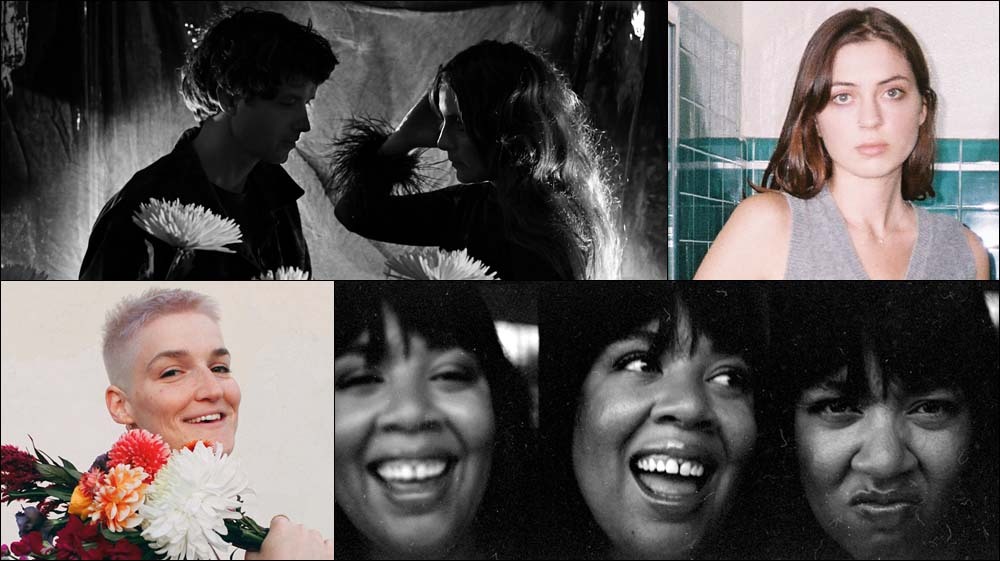 Courtesy of the artists

Courtesy of the artists

I start this edition of All songs considered with an ambitious Beach House project. The Baltimore duo are set to release what they call four “chapters” of music between November and February. The project is called Once twice melody, and I have the title song for you. I also play a sample of Medium Build, music by Alaskan-based musician and Tiny Desk alumnus Nick Carpenter. Nick accompanied our 2019 Tiny Desk contest winner, Quinn Christopherson, on guitar for this award-winning performance. We hear Medium Build’s deeply personal song, “Rabbit”.

A more recent Tiny Desk competitor that has caught our attention is queer Christian singer-songwriter Semler. The song “Prodigal Girl” tells the story of her good friend who, due to her birth, excluded Semler from her life. This left Semler with questions she knew she would never get answered, and this song, produced with Jax Anderson, goes through a series of those questions in search of answers.

I didn’t know the talented 15-year-old actress Mckenna Grace before hearing her song “Haunted House”, nor did I know that she was so young and that it was her very first song. But “Haunted House” has some surprising twists and heralds the beginnings of an exciting new career for Mckenna Grace. Then we hear the music of Jasmyn, who, like Jasmyn Burke, was a powerful singer with Toronto-based band Weaves. I was in awe of a 2015 concert I saw from Weaves and brought them to the Tiny Desk shortly after. Now she’s on her own as Jasmyn and has a fantastic new song, “Find the Light”. The show ends with Lizzy McAlpine, another new artist and alumnus of the Berklee School of Music, and a current TikTok star. The song, “Doomsday,” reflects a toxic relationship in high school, while the song uses the analogy between grief and death, but a death that only leads to a better future.

1. Beach House: “Once Twice Melody”, by Once twice melody