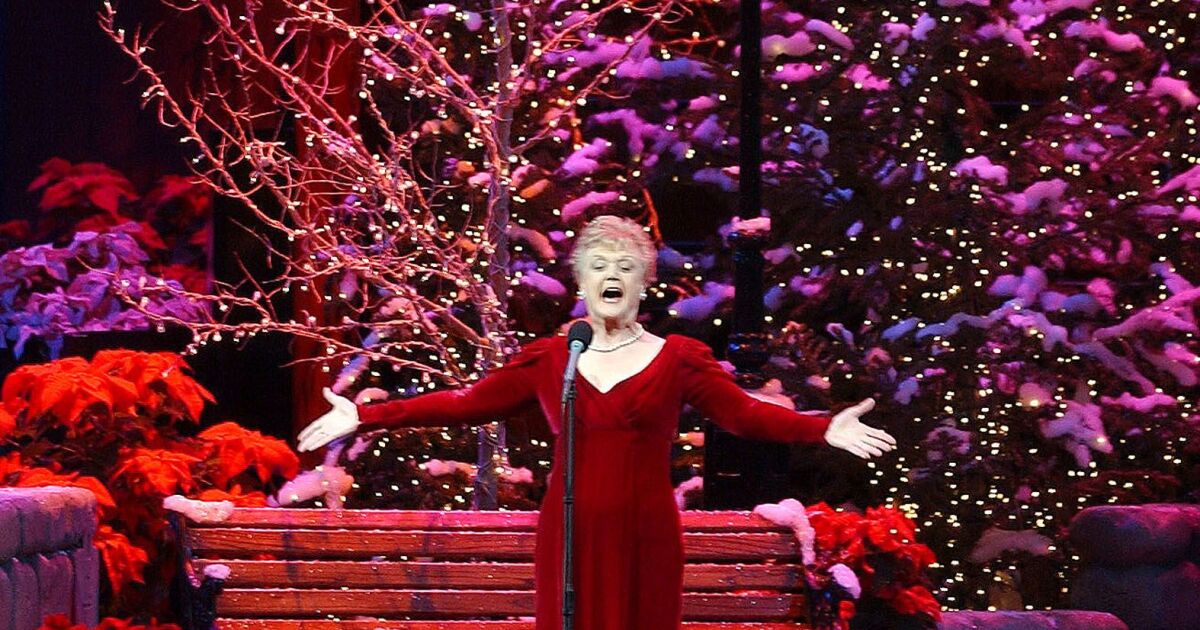 When actress and singer Angela Lansbury came to Salt Lake City as a special guest at the Tabernacle Choir’s Christmas concert in Temple Square in 2001, she said she “felt extremely nervous” to get on stage with the choir, according to Church News records.

This feeling did not stay. She said she “belonged” to the choir.

“They made me,” she said of that sense of belonging during her concerts and on “Music & the Spoken Word,” adding that she had never felt before. the kind of support, the wonderful vigor and excitement that is contained within these walls. It is a very special and sacred place.

Lansbury, who died on Tuesday, October 11, played various roles in her career on stage and on screens big and small – and won several Tony Awards. She was the voice of Mrs. Potts in Disney’s animated film ‘Beauty and the Beast’ and the voice of Grand Duchess Marie in the animated film ‘Anastasia’. She also portrayed Jessica Fletcher in the long-running TV series “Murder, She Wrote.”

At the 2001 concert, titled “The Joy of Christmas”, she sang the title track “Beauty and the Beast”, as well as “We Need a Little Christmas” from “Mame” and “Not While I’m Around”, from “Sweeney Todd.”

She shared “A Christmas Story” of a boy in a community Christmas pageant who, while portraying an innkeeper, can’t help but offer his own room to Joseph and Mary. She also read Luke’s account of the birth of Jesus.

It was during the concert that she had an experience she had never felt before: “The spirit of this place is so evident. Everything is enveloping. It’s all around me. I feel inflated by this. That was one of the things I felt very strongly about being here. I did not know that I was going to be struck by this extraordinary spirit. I have never experienced this before. It’s quite unique, people do something for love, not for the almighty [dollar]but just for the love of doing it, of uniting, of expressing their feelings about life and all the qualities that are inherent in the [The Church of Jesus Christ of Latter-day Saints]. This is something that is totally new to me. I had never been exposed to it and did not understand what it was. But I’m really fascinated by it.