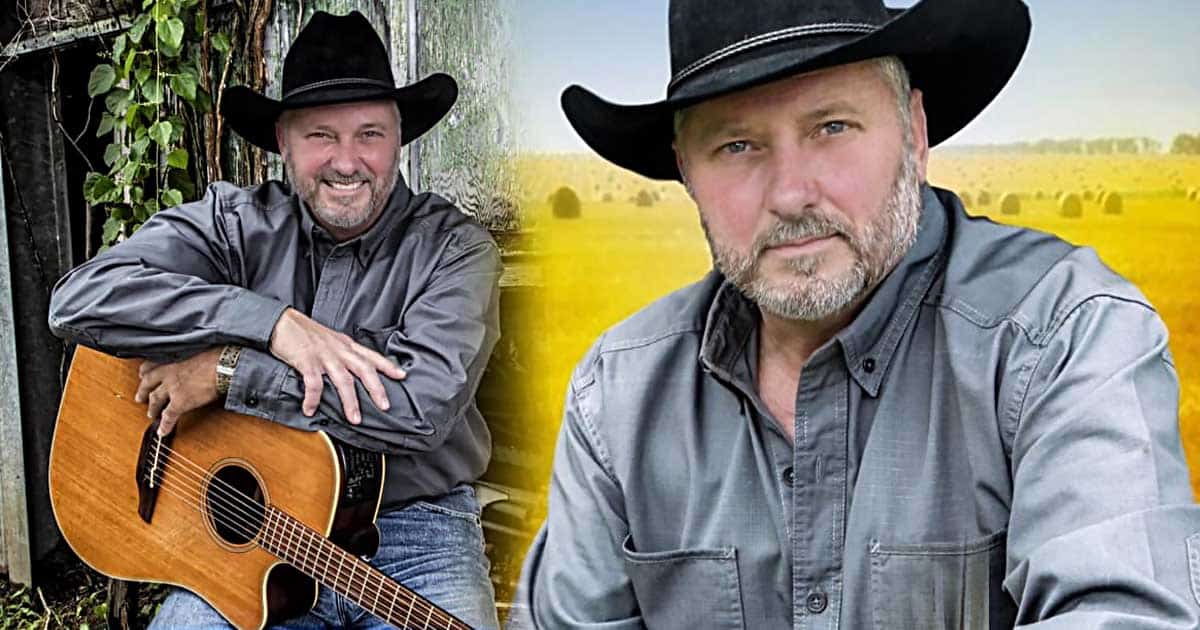 With Jeff Carson songs, the country singer was able to parlay the mass success of country music in the early ’90s.

Carson, who was born in Tulsa, Oklahoma, kicked off his music career singing in church. He later moved to Branson, Missouri, where he began honing his songwriting skills and performed locally before heading to Nashville.

Once in Music City, his career began to expand. He started recording demos for popular artists like Reba McEntire, Faith Hill, Tim McGraw, and many more.

In 1995, Jeff Carson’s self-titled debut album was finally a breakthrough. He followed that success with several more hits. However, after a career that included three studio albums and fourteen country hits, Carson stepped out of the limelight. He retired from the music business in 2009 and began working as a law enforcement officer.

But it’s undeniable how Carson’s songs have touched many hearts of country fans. So, let’s go back to some of his greatest hits. Keep on scrolling below.

Released as the second single from his self-titled debut album, “Not on Your Love” is Carson’s only No. 1 song on Billboard’s Hot Country Songs chart.

In the song, Carson sings that even the greatest relationships are actually quite flawed and that the love for his woman makes up for all the small imperfections.

2. Real Life (I Never Was the Same Again)

Carson released the song in 2001 as the third single off his third album. The poignant song about meeting the love of your life, followed by the pain of losing them because of death, became a fan favorite in Carson’s catalog. It peaked at No. 14 on Billboard’s Hot Country Songs chart while reaching No. 3 on Billboard’s Bubbling Under Hot 100 chart.

On top of that, it earned a Song of the Year nomination during the Christian Country Music Awards in 2001.

3. I Can Only Imagine

Written by MercyMe’s lead singer Bart Millard, “I Can Only Imagine” envisions what it would be like to be in front of God in heaven. After it was released as a single on the band’s major-label debut album, Almost There, the song quickly achieved massive success on Christian radio and was the most-played Christian song in 2002.

Not only that, but it also received various awards – including Dove Awards’ Song of the Year. It’s no surprise that several artists decided to cover the Christian ballad. Carson released his version in 2003 and brought the song to No. 50 on Billboard’s Hot Country Songs chart.

There have been several cover versions of “Butterfly Kisses,” – including Raybon Brothers, Westlife, and of course, Carson. Carson recorded the song for his album of the same name, which also featured an alternate version that contained parts from Kippi Brannon’s then-current single “Daddy’s Little Girl.”

In the song, Carson finds himself “holdin’ on to something that keeps lettin’ me go” as he tries to win the heart of a woman whom he’s having a hard time figuring out. Many country fans absolutely found themselves in a similar situation, that the song reached No. 6 on Billboard’s Hot Country Songs chart.

Released as the third single off Carson’s debut album, the song peaked at No. 3 on Billboard’s Hot Country Songs chart.

“The Car” is a poignant song about a father and his relationship. It begins with the son expressing his desire to fix an old Ford Mustang and make it new again – as it’s his only chance to be with his father, who’s very busy with work. As the song goes, the son has let go of such a dream and has become a distant memory.

However, one day, he got a call that his father had died. The old man left him a note and a set of keys. “Here’s your car, son,” his father wrote.

7. God Save The World

Carson reflects on the gentle and sympathetic nature of being a vessel of solitude in times of trouble and uncertainty. The country singer recut the song in 2019 during his brief return to music, providing lasting peace of mind and a wish for salvation to listeners.

More of Jeff Carson Songs You Need To Hear

Jeff Carson has indeed left us with some of the best country ballads. Here are some more of his greatest singles.

So, which among these Jeff Carson songs are your favorites?